When the rumours that The BEO might not be happening developed into fact, a panic started to brew from media, industry heads and riders alike. The thought of not attending the best resort in Europe for a week of spectacular riding was a grim prospect. The annoucement of a newly formed Laax Open event, which included an enhanced prize purse bought much relief to everyone connected with the sport.

Regular readers of this site will know how much we love the resort of Laax. Time and time again we are blown away at just how on point the owners, shapers and conditions are. When so many resorts have snowboarding as a marketing afterthought, it’s refreshing to see a 100% focus on snowboarding.

Without futher ado, here is a selection of images from an outstanding first event, one that we hope to continue way into the future. 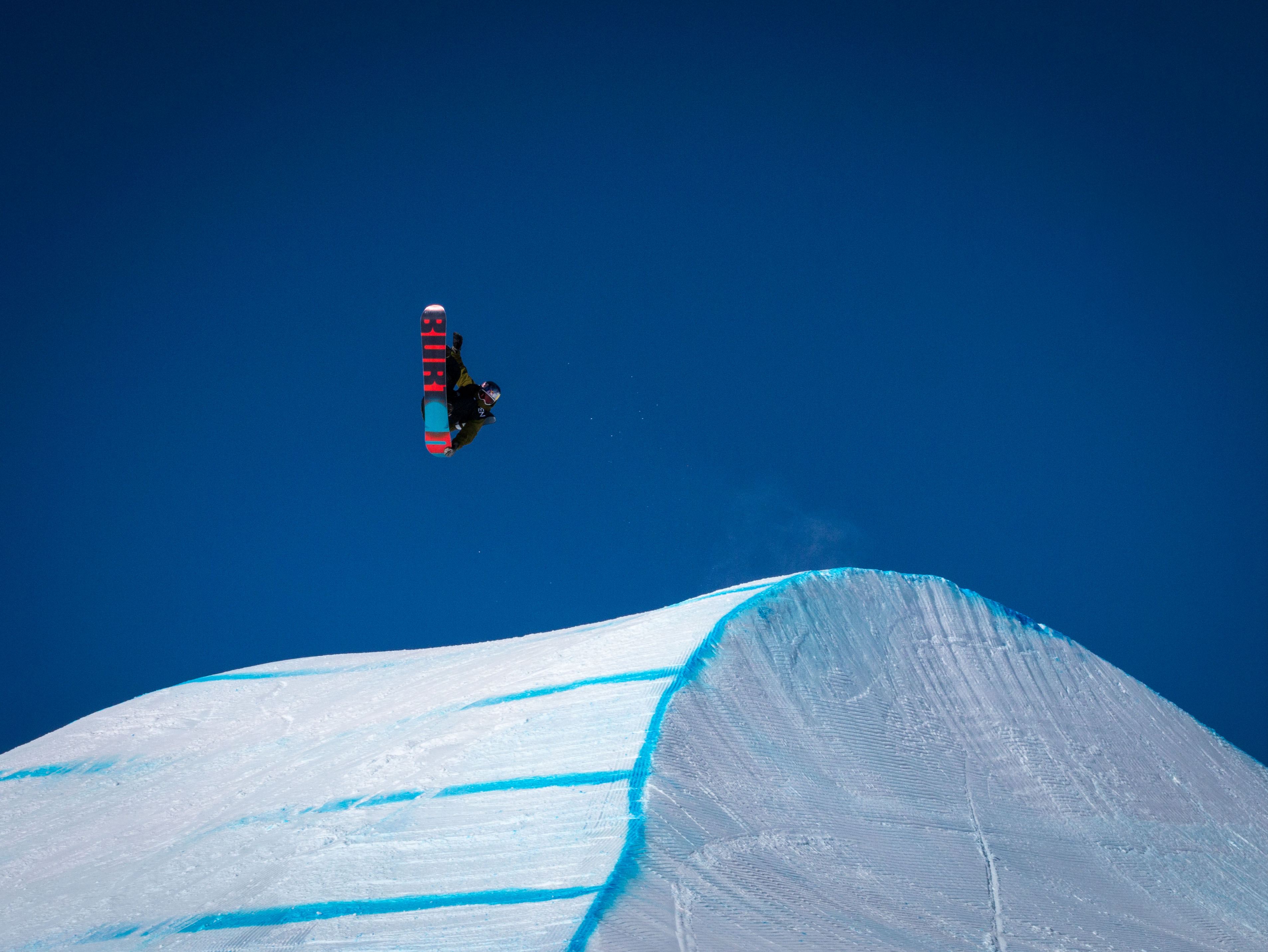 It was refreshing to see The Laax Open mix up the course by introducing “The Wave” It was interesting to see how different riders approached it, here Mark McMorris finds his path. Photo: Tom Kingsnorth 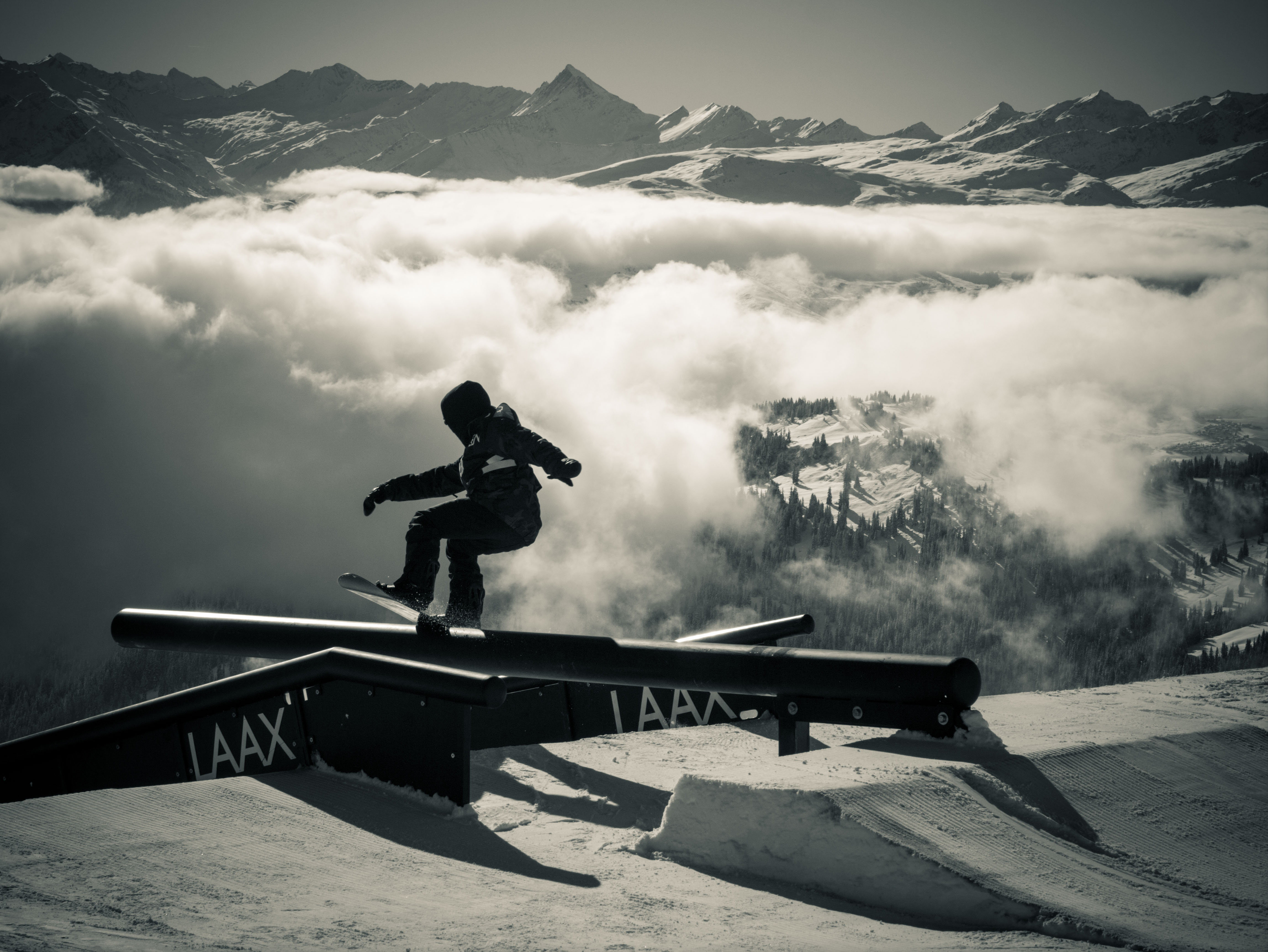 Peetu Piiroinen never shows signs of slowing down, here he is blowing away the clouds in the semi finals. Photo: Tom Kingsnorth 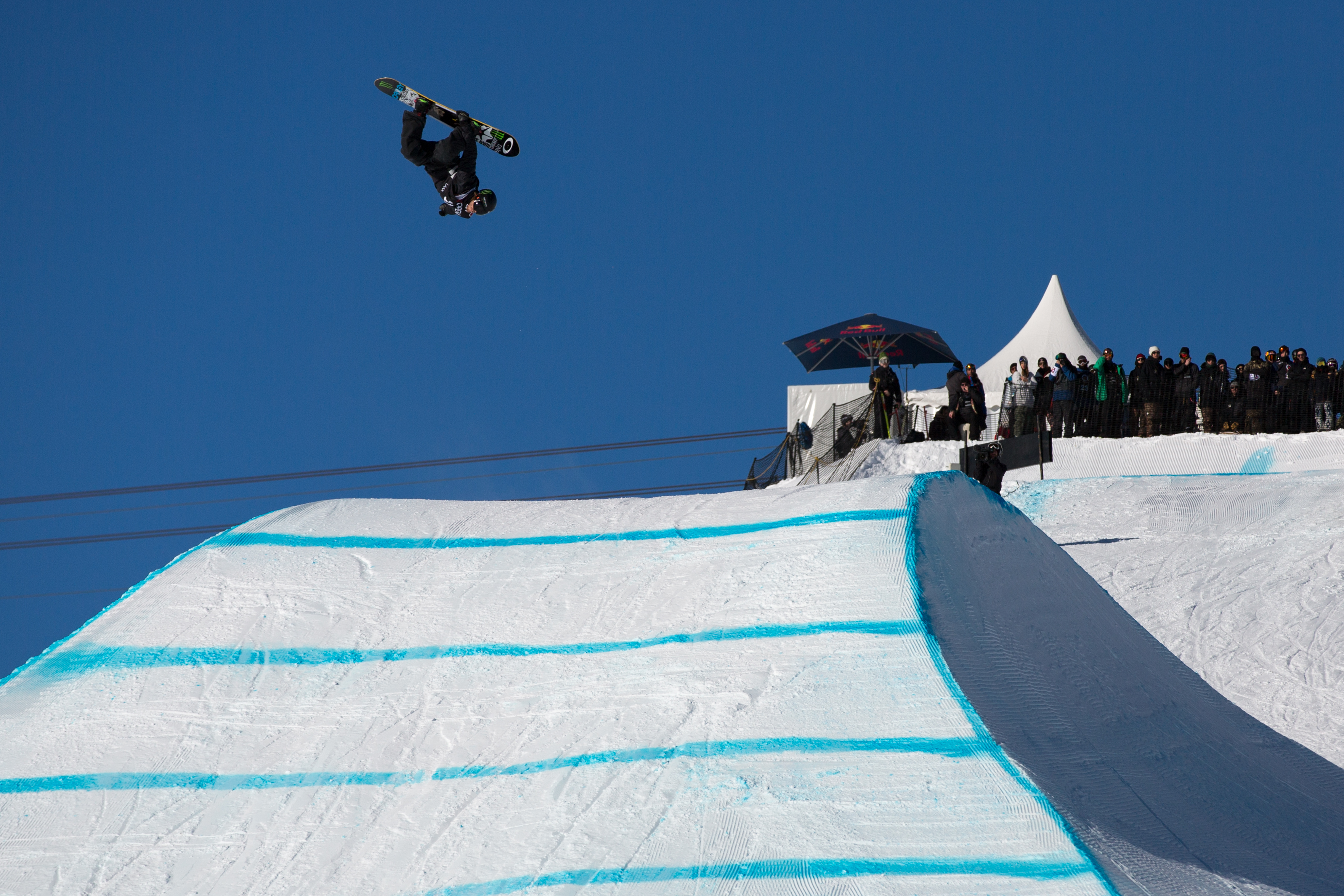 More wave action, this time from Stale Sandbech. It was probably a world’s first that no Norwegians made it into the final. Stale easily has the skills to win and the Laax Open is just a blip result on an outstanding rider. Photo: Matt McHattie 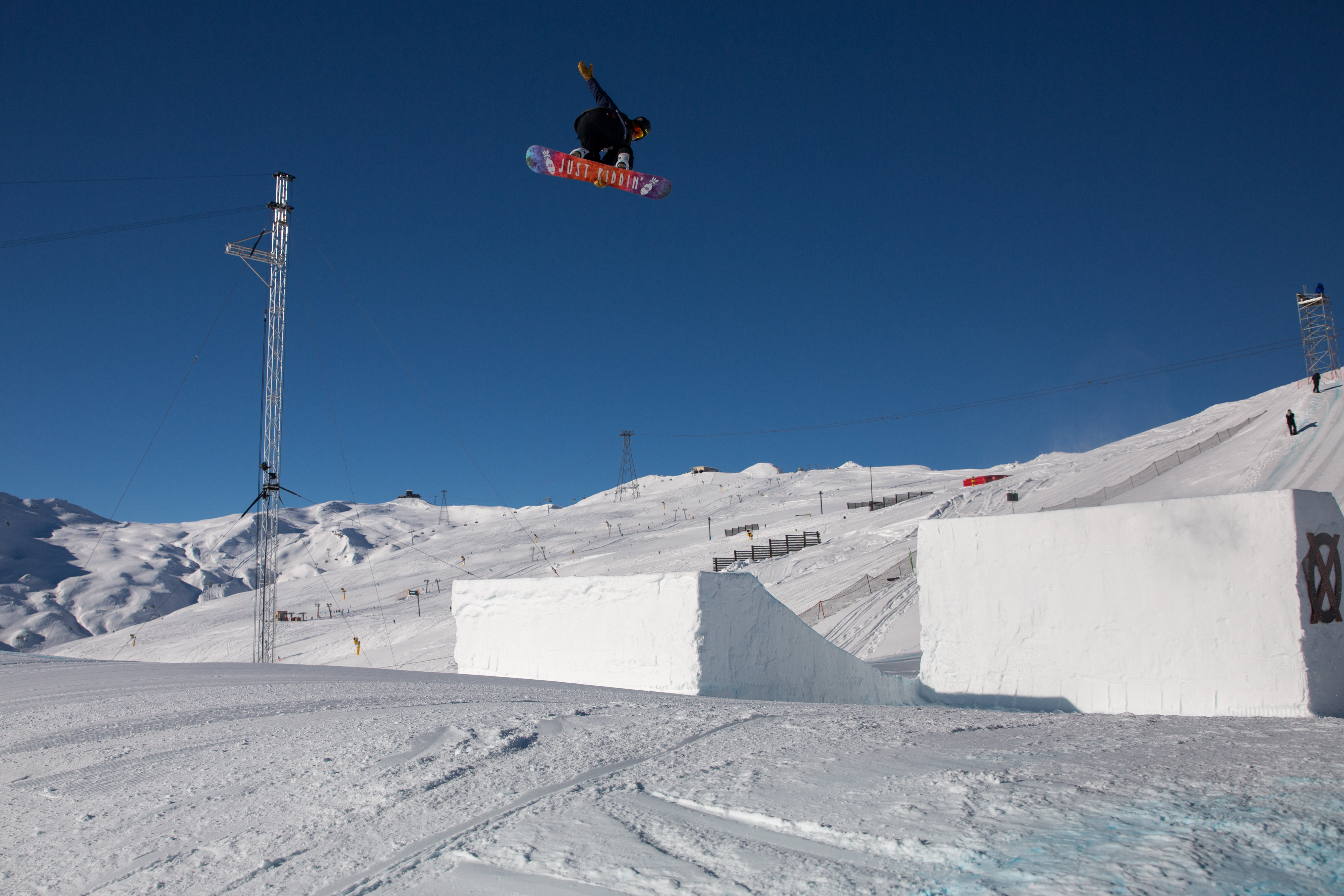 Jamie Nicholls was injured last year so it was good to see him up and ripping at the laax Open. Jamie has a sick style on kickers but his rail game is one of the best. Photo: Matt McHattie 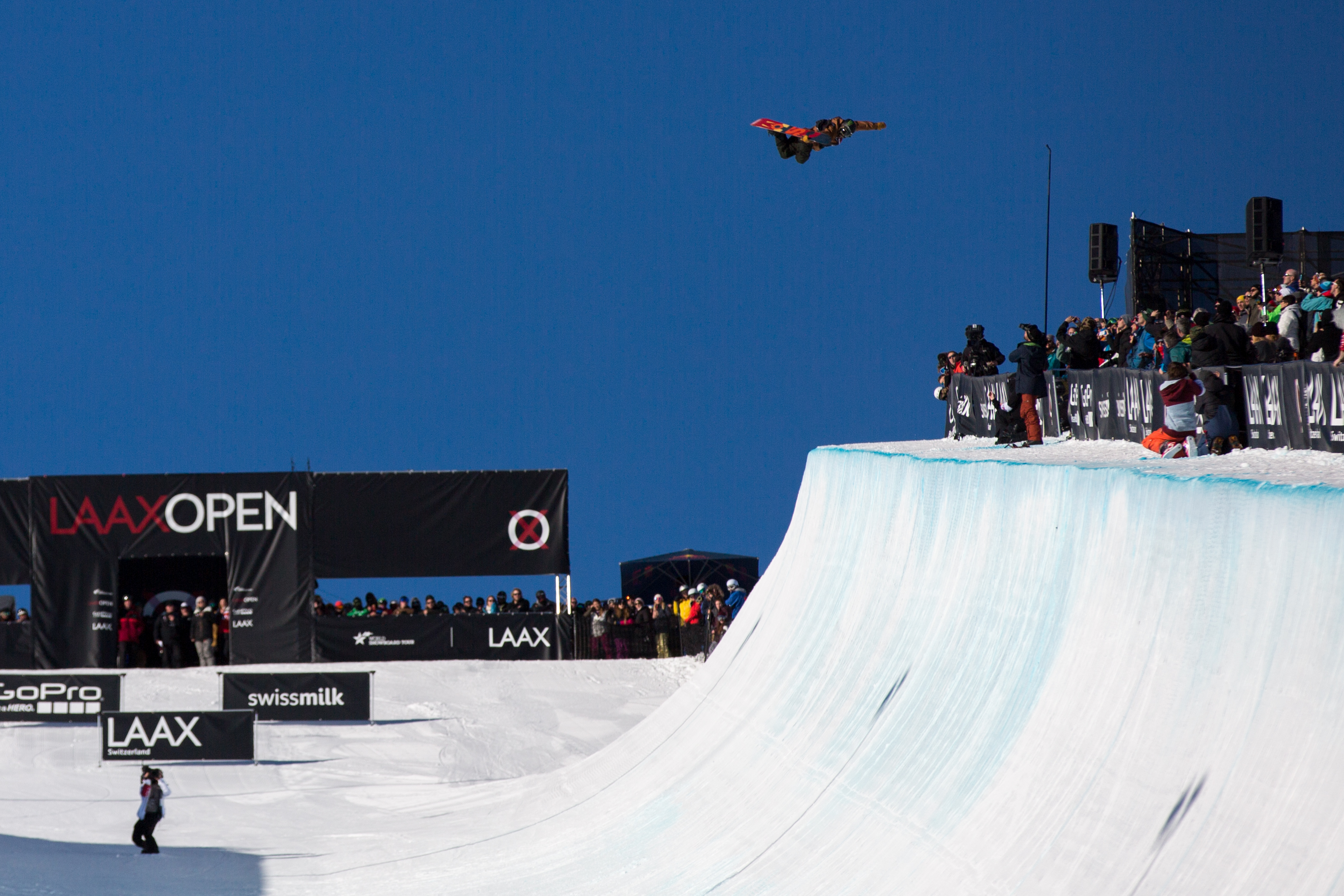 We’ve no idea how Ayumu get’s this big out of the pipe but it’s incredible to watch. The fact he is only 17 makes it even more unbelievable. Photo: Matt McHattie 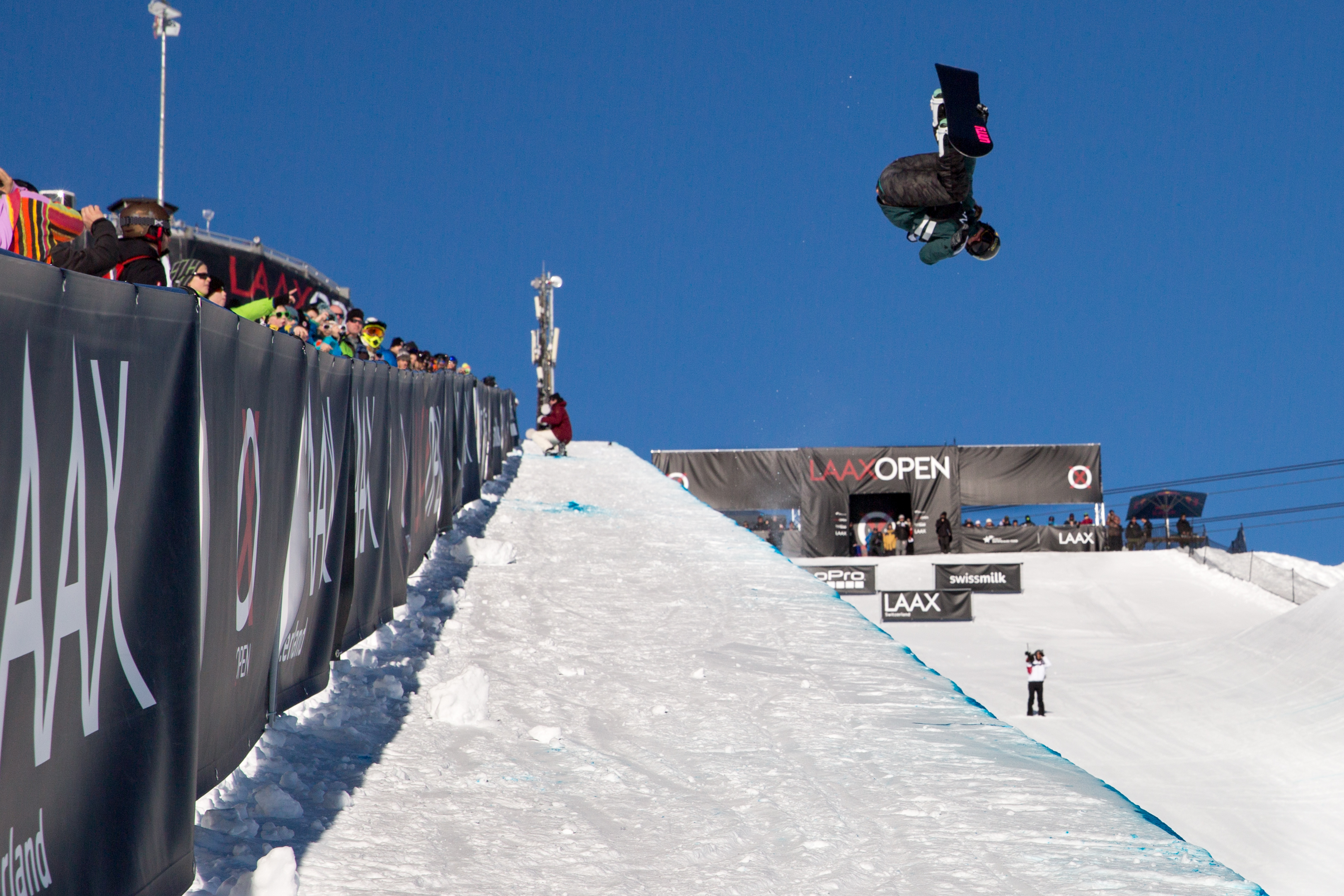 Arielle Gold living up to her name by claiming the top spot. 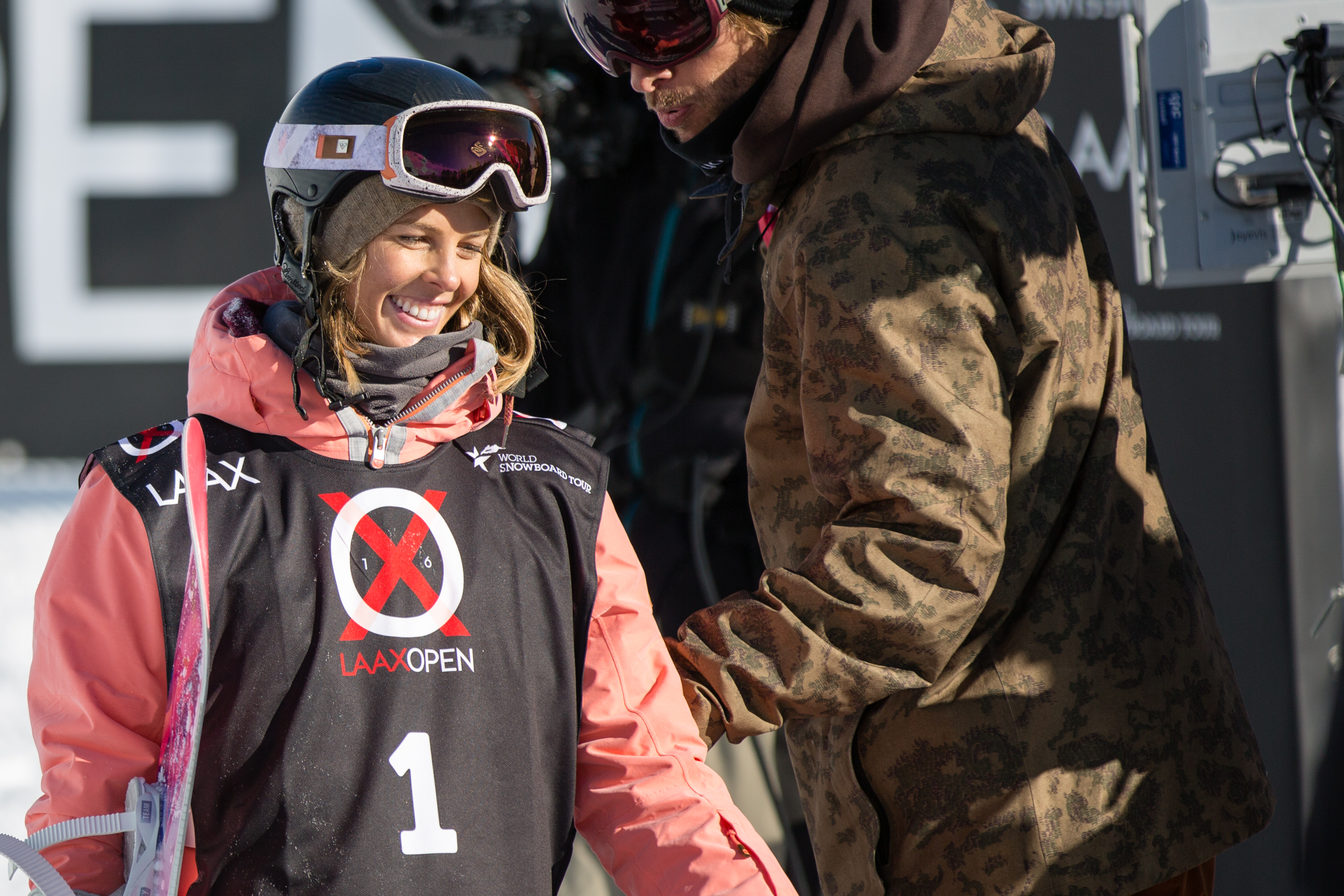 I’m not sure how Torah Bright always remains so happy but it’s infectious. We could all try and be a bit more like Torah.Photo: Matt McHattie 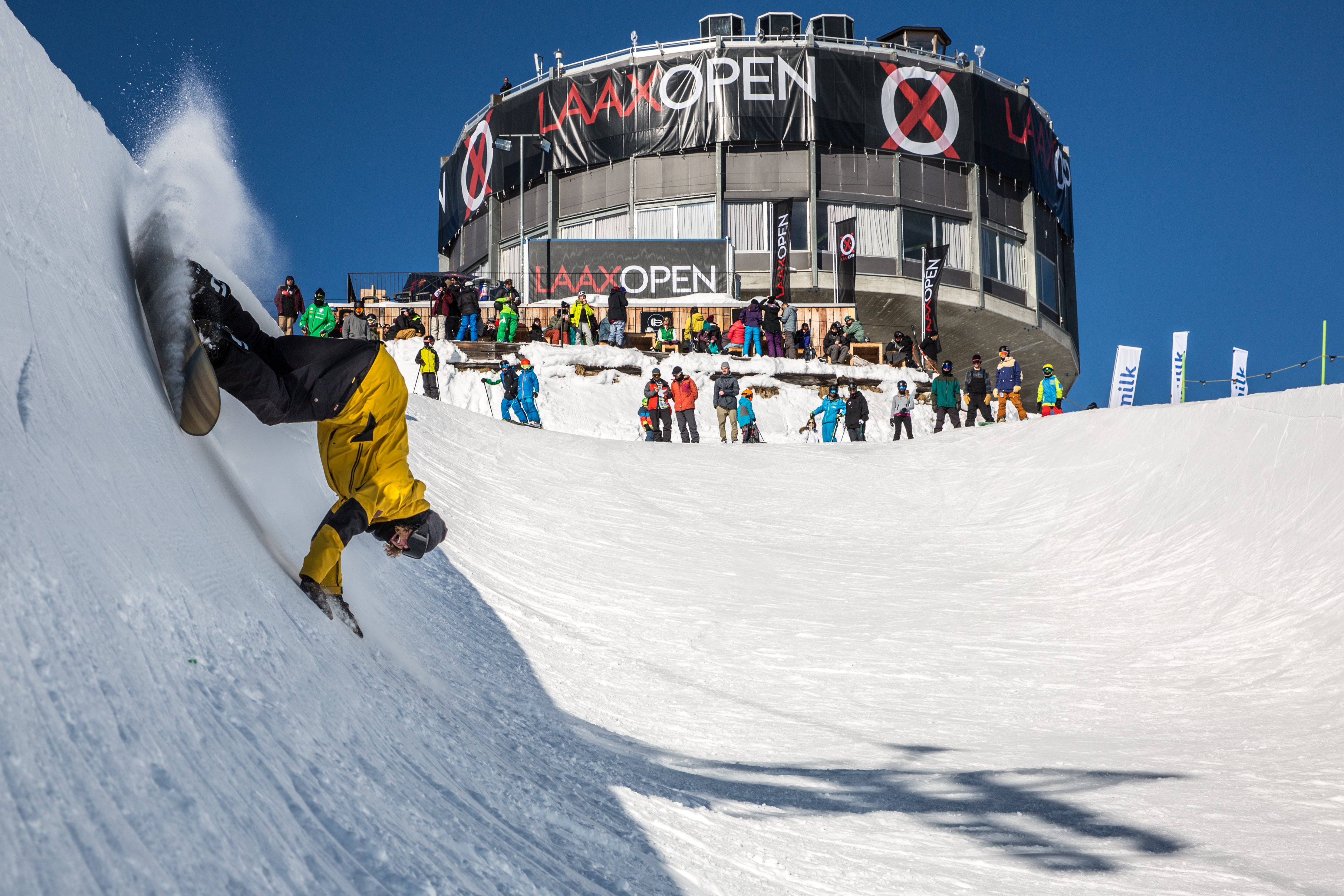 Between comps runs all the riders go out and shred together. Here, Sebbe de Buck takes some time out for some mini pipe. Photo: Matt McHattie 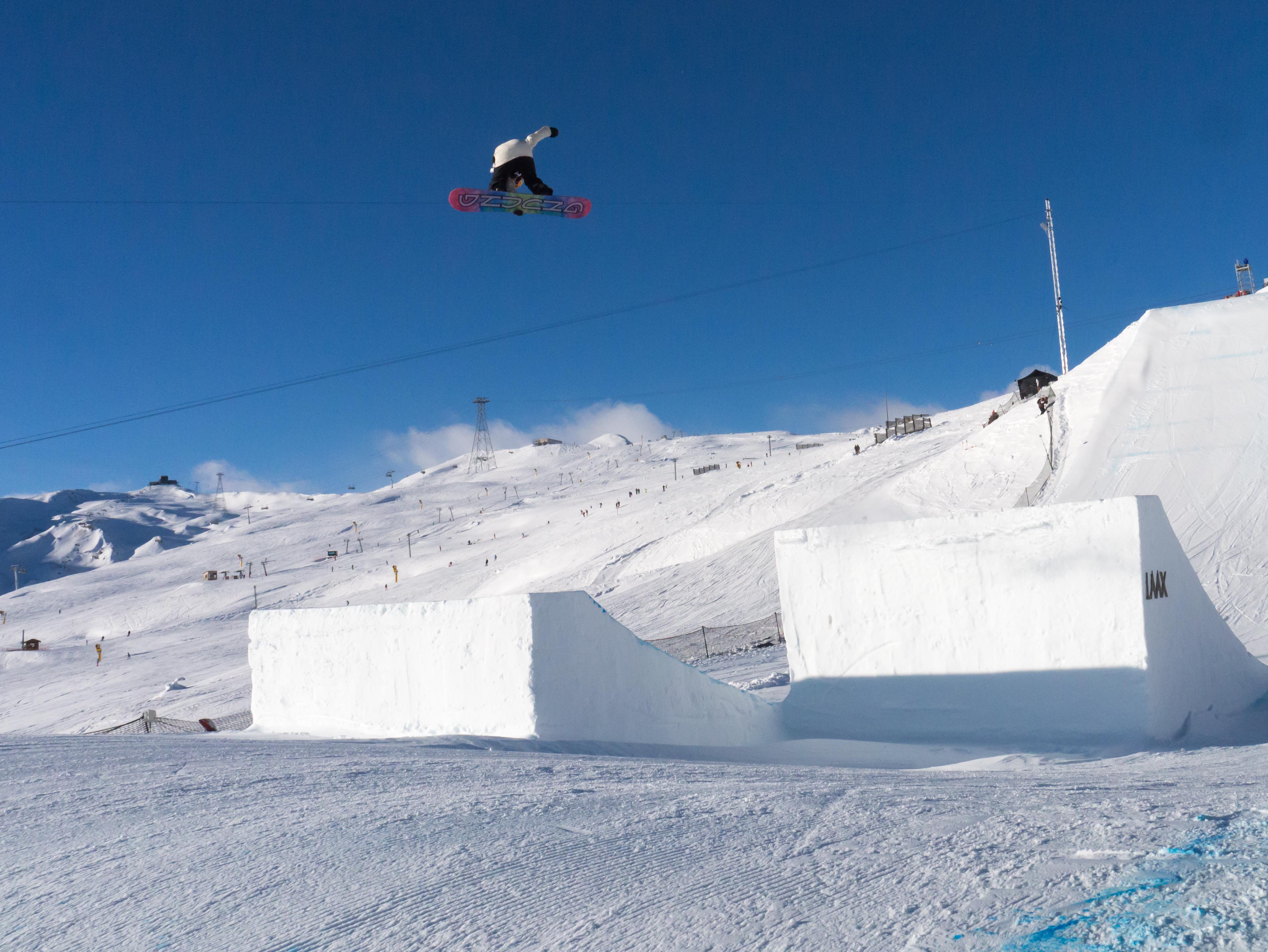 What can you say about Jamie Anderson other than the girl consistantly kills the competition. Business as normal for Jamie A. Photo: Matt McHattie 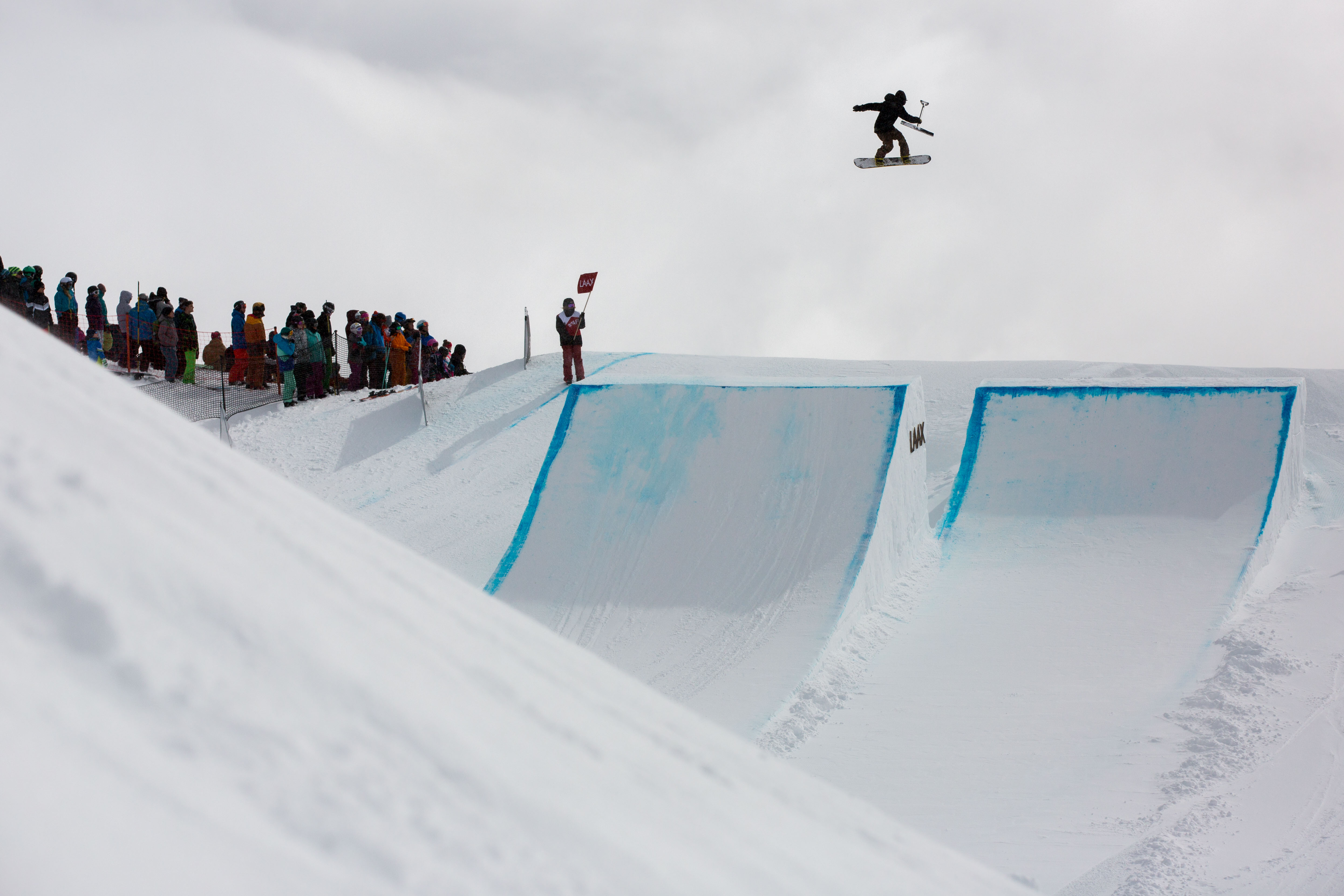 This shot sums up the shapers of Laax. Not only do they build the sickest parks, they shred them too. Here Luca Kuppelwieser risks death between riders runs. Photo: Matt McHattie 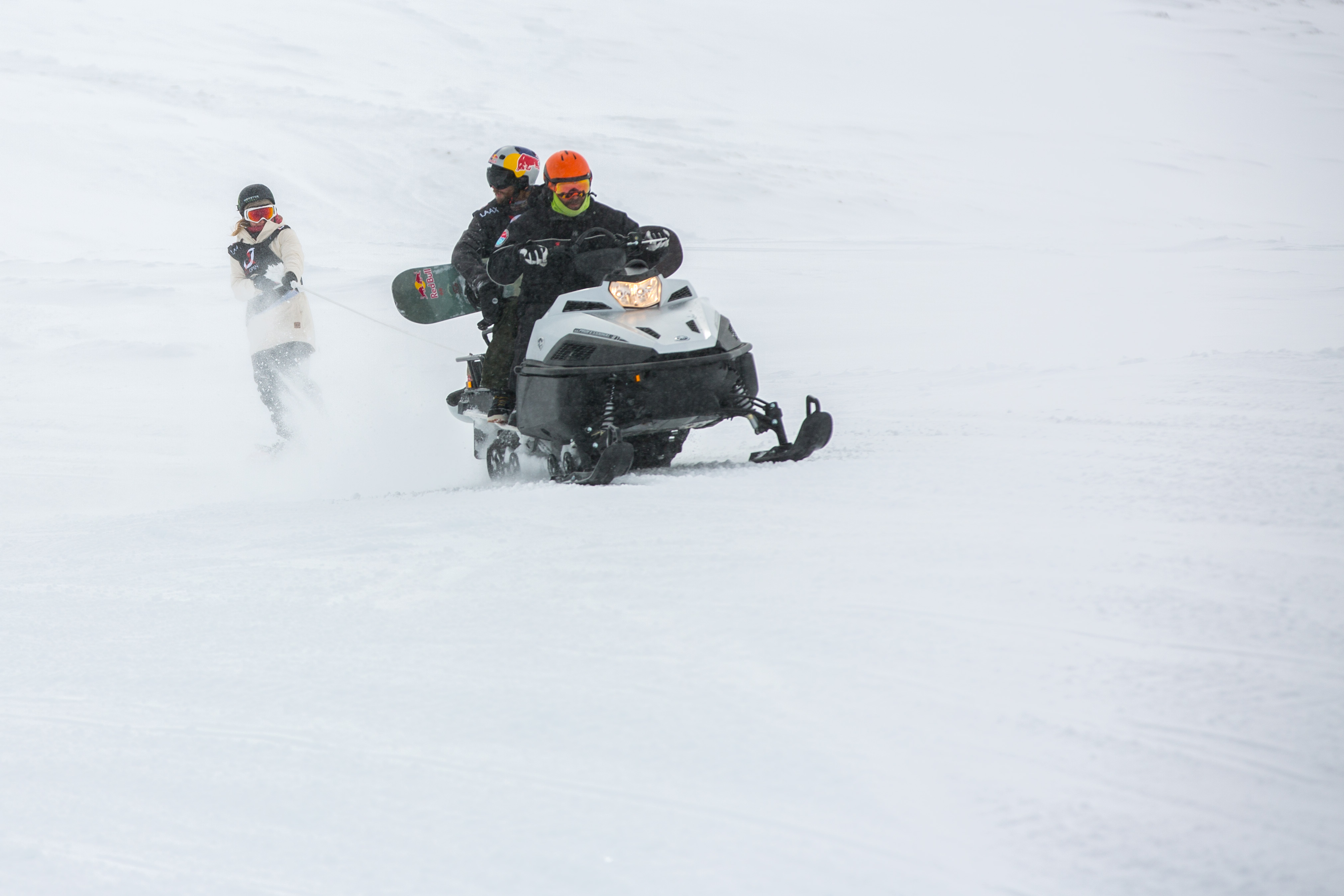 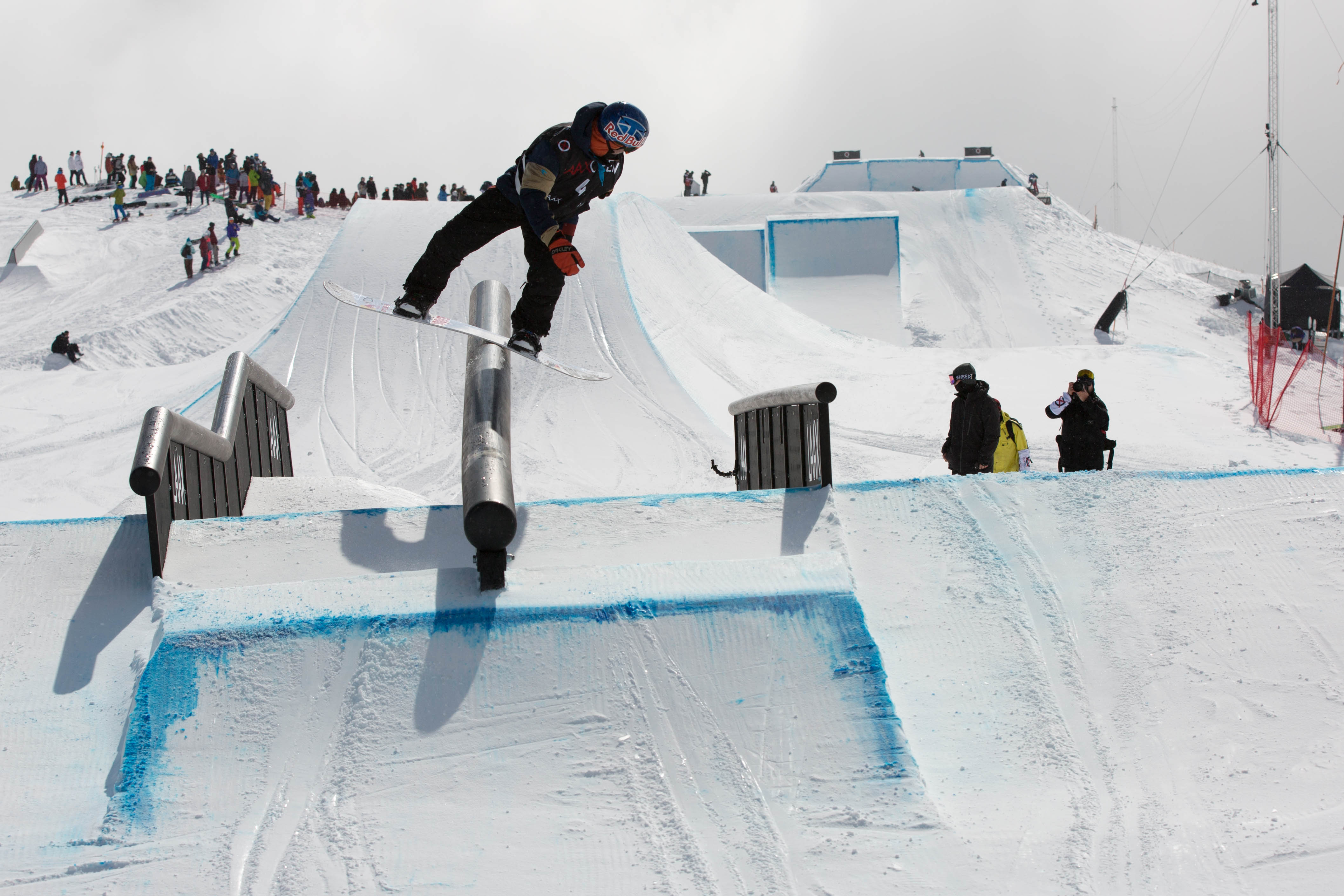 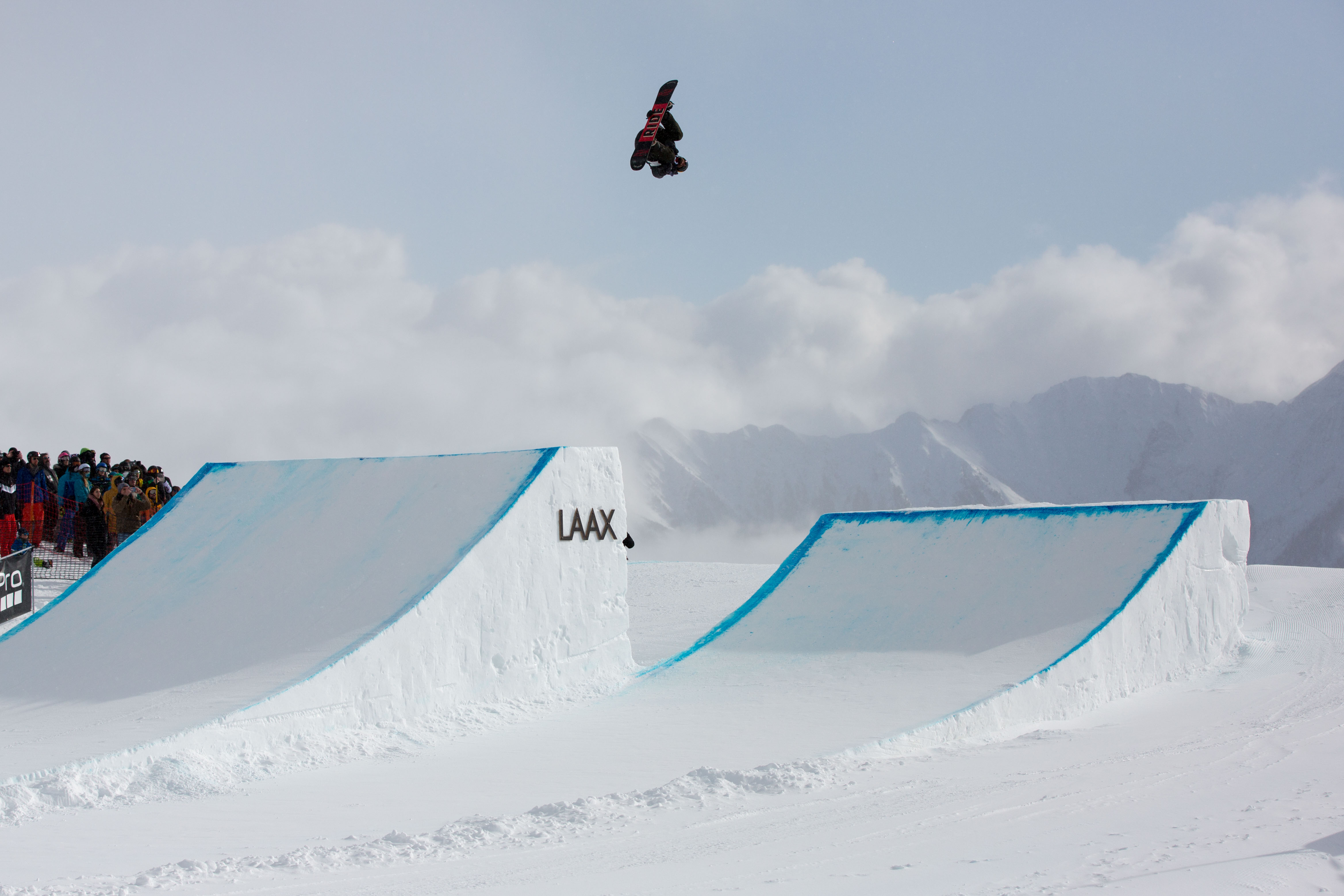 Billy Morgan got some grief when he landed the first quad. Whatever people think of the progression of the sport, there is no denying that Billy slays it. Photo: Matt McHattie 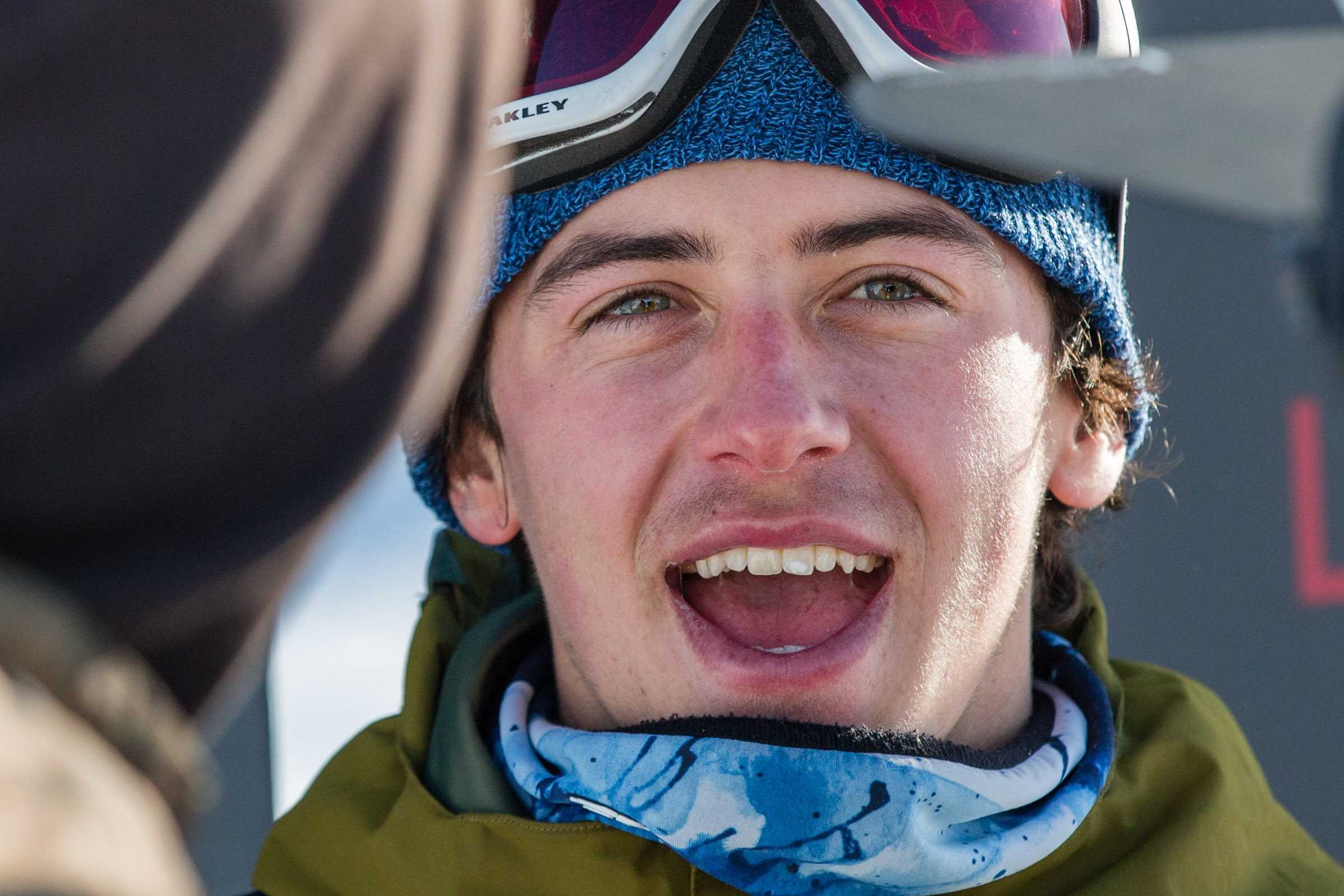 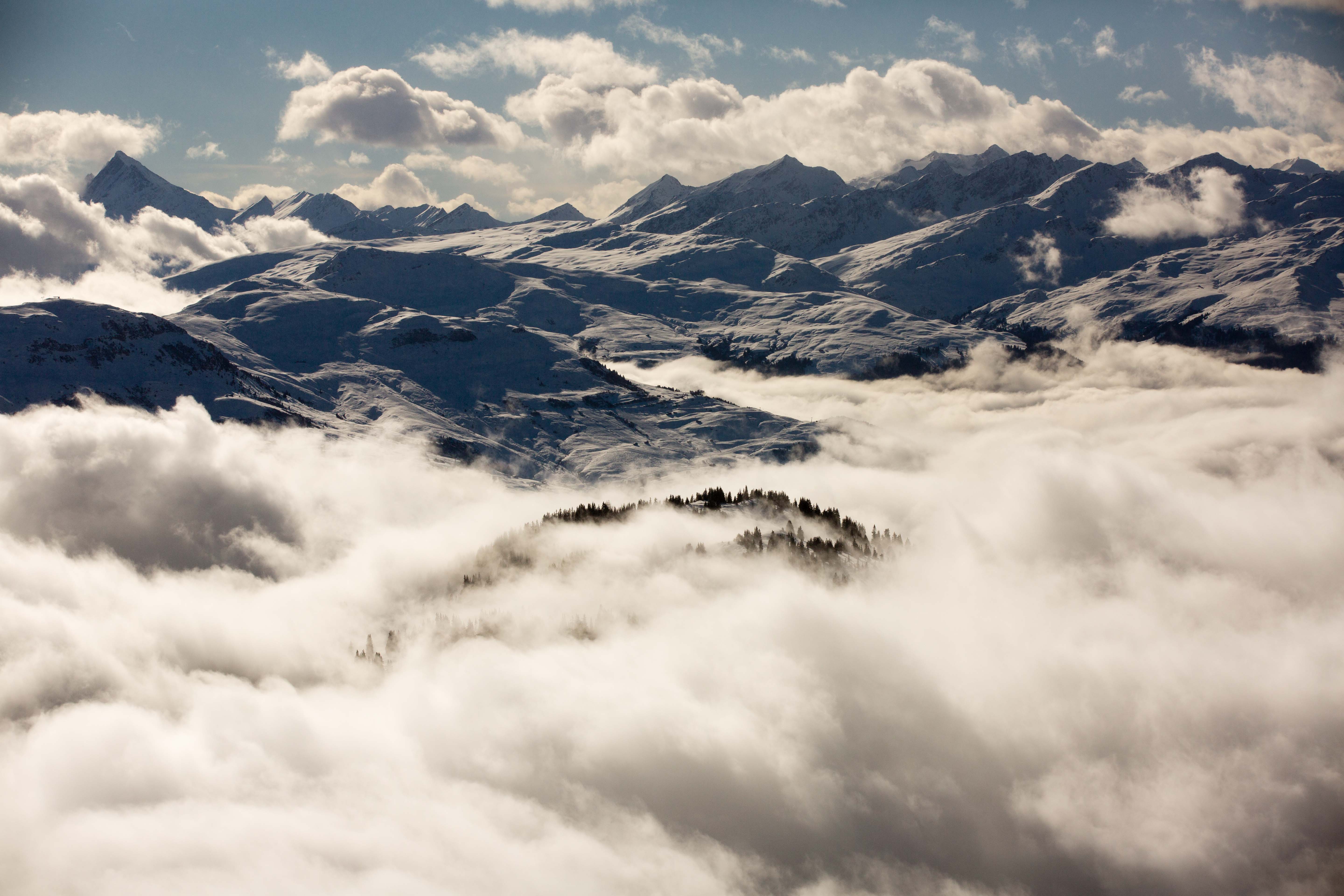 Spy On The Wall Episode Two: The Laax Open With Christian Haller