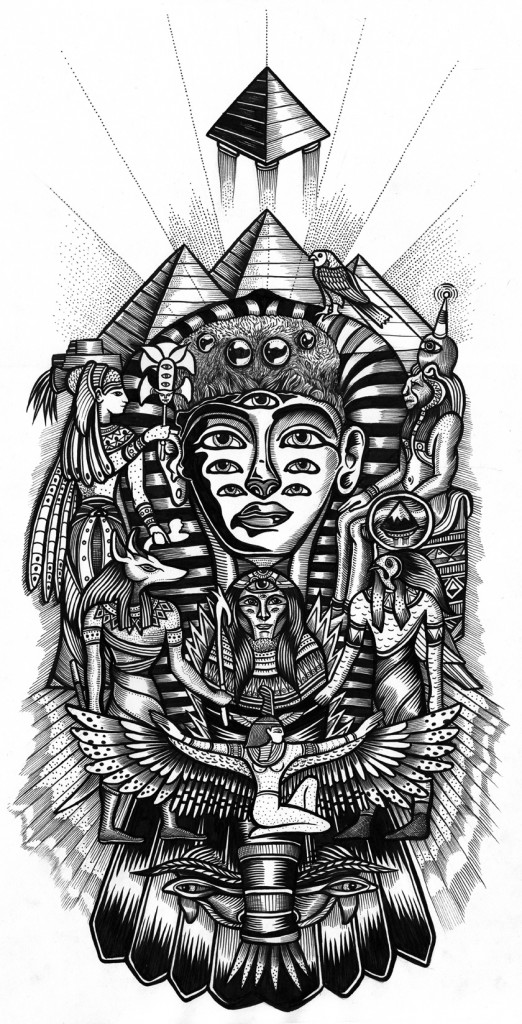 For a lot of snowboarders, becoming an artist in the industry would be a dream come true. Was this what you wanted growing up?
It’s absolutely a dream come true. I got into snowboarding when I was 13 (1993), and the artwork from that time just completely blew my mind open. It was such perfect timing, everything was going off and it felt so new and original, it left a huge impression on me.

What was your first break with creating art for snowboarding?

Artwork for Freddy Austbø’s pro-model for Rhythm Snowboards. That same year I also got my artwork on a Burton Snowboard through a contest. It was a big moment for me, I literally waited 20 years for that dream to happen. This year I got to do Snowboarder Mag’s “Rider of the Year” artwork, that was fun, I did 20 pieces of art. 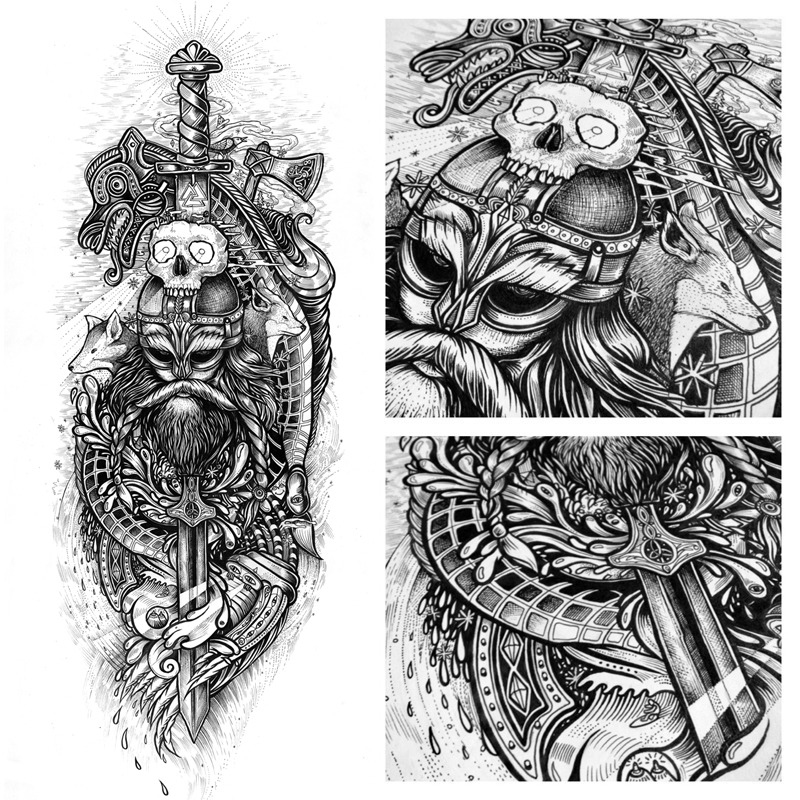 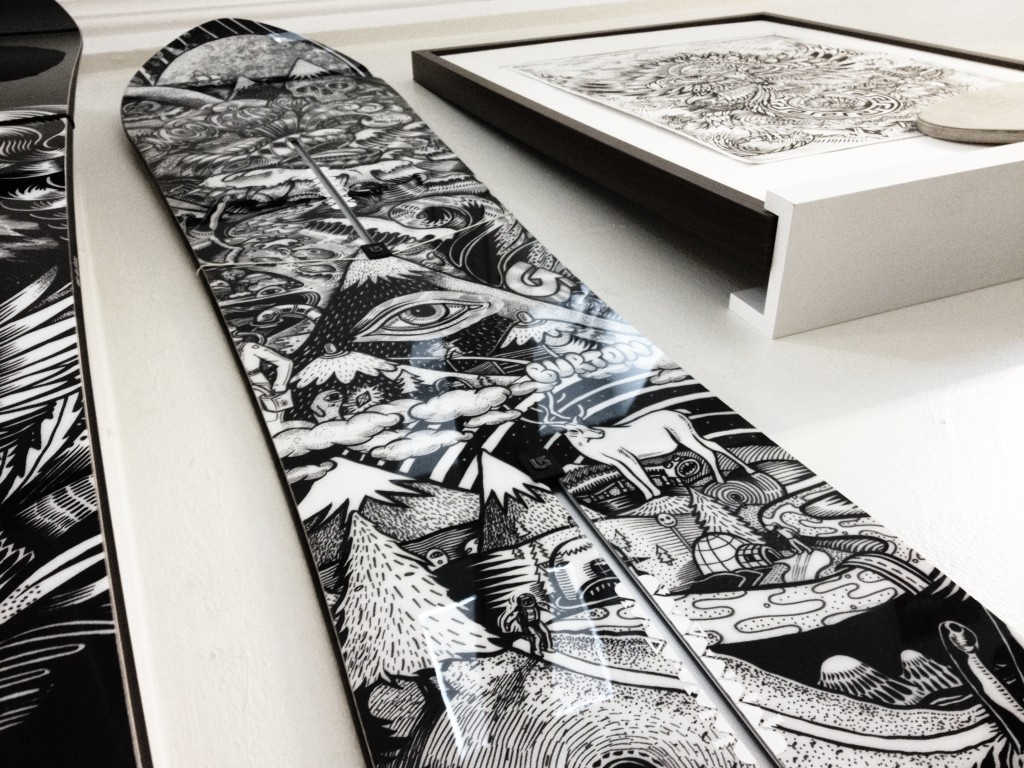 You don’t just work within the industry but work on numerous other projects, what work are you most proud of?
I would say most of my work is from outside of the industry. I have created artwork for several beers and wine, that’s always nice. I did a large scale drawing for a Volkswagen ad that was a four page fold out, animations, album covers, clothing. It’s a lot of different types of projects.

You designed some artwork for Santana, how did that come about?
Creating artwork for Santana was insane, that guy is actually a legend in the truest sense. I think that was one of the first projects where I felt like I was doing something big and exciting. I created several pieces of artwork that he used for t-shirts and posters, so no album cover, at least not yet! It was through my college roommate from freshman year, he had the hook up, thanks Jesse! 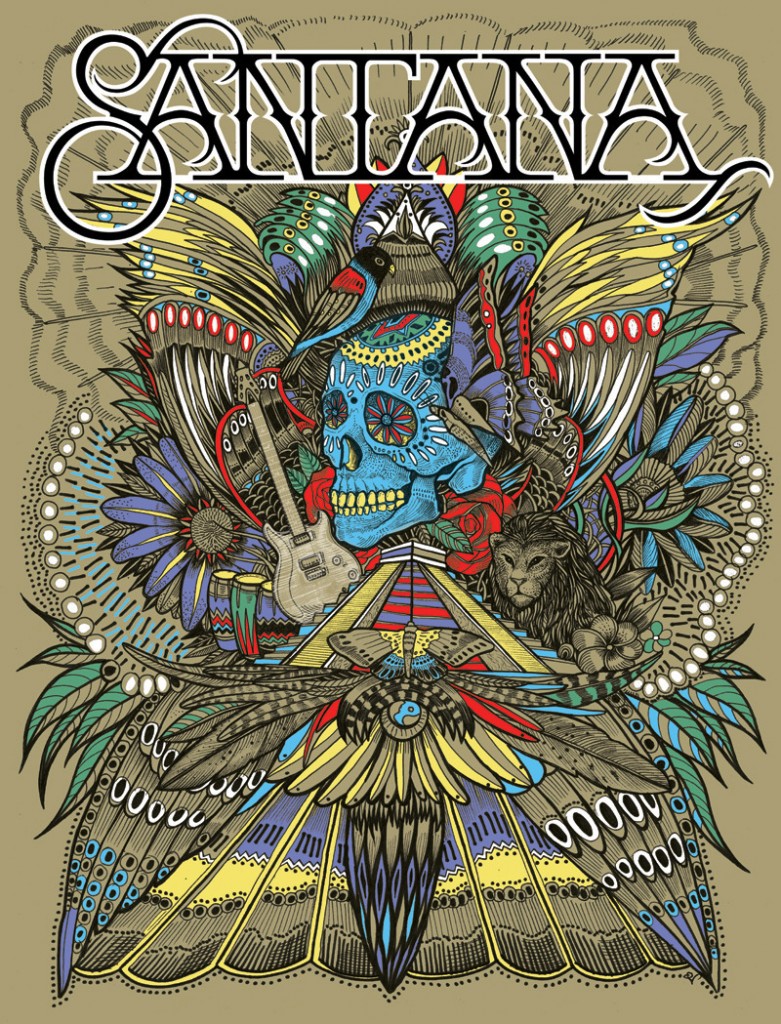 You are heavily involved with new start up brand Vimana and it looks like you have free reign there. Was there a brief or were you allowed to totally do your own thing?
Working with Vimana is awesome, they are like family. We have basically created an atmosphere where we have defined the overall mission, and I get free reign to go crazy with the artwork. Dream come true.

New brand on the scene, Vimana.

Where do you find your inspiration and have you ever encountered an artist block?
Inspiration is basically everywhere, but it’s something that requires nurturing. You get back what you put into anything in life.

I think artist block is a big part of the process. That feeling is the navigation system telling you that it is time for something new. Switch it up, do the complete opposite of what you are doing and get some contrast. Experience is everything.

What are your influences both inside and outside the industry?
People mostly, I really look up to anyone that is creating their life by doing something that they love. I have such a huge respect for snowboarders, that seems like a nice life.
Snowboarding for a living, damn, I’ll have to take it up in my next life. Outside of the industry, I love being outside – Norway has the most insane level of nature, being outside is the best feeling.

What advice would you have for someone looking to become an artist?
Dedication is everything. Work hard, you have to really believe you will make it, if you want to make it. I have been freelancing for 12 years and it literally feels like I’m only just getting started.

Fresh of the Hill is another project you are heavily involved in, already the show got an amazing response, what can we expect to see in future episodes?
Thanks, yeah it’s been incredible. I co-created Fresh off the Hill with a friend of mine, Thrilly, and we work together with an animation studio called Babuskja. It has been some of the most fun and hard work we’ve ever done.

We get to interview some of the most legendary snowboarders and then turn them into cartoons. I’m really proud of what we have accomplished so far with absolutely no resources. It’s a truly DIY effort, but it feels like we are on the tip of the ice berg. It’s deceptive how much time and work goes into making a cartoon series. We would love to get some support and bring it into full potential! 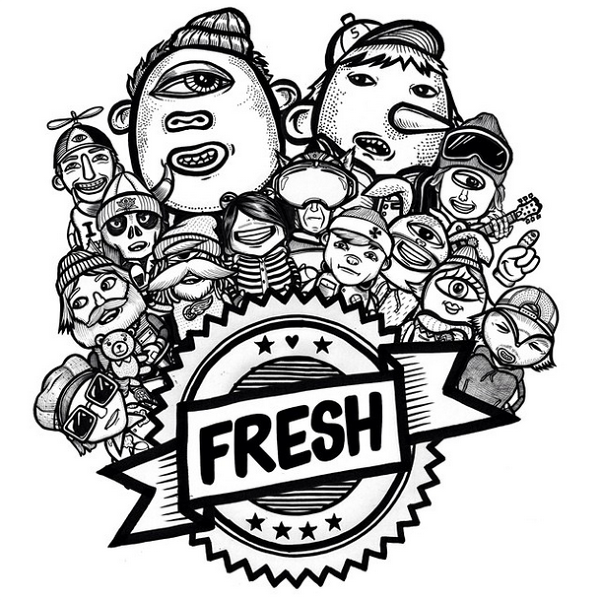 From your point of view, what are the best snowboard graphics of all time?
Oh man! Great question. There are a few stand out graphics that are etched into my brain forever.

Burton Jeff Brushie Cruzin 53 – probably my favorite. I’ve still got my original one, signed by Brushie at the 1995 US Open in Stratton, VT. That guy was such a hero back then, it was like meeting Michael Jordan for me.

The Noah Salasnek Sims ark board with the anchor on the bottom.

I guess it’s all from around that era when I was really getting into snowboarding and those were some of the first graphics that really stood out to me. 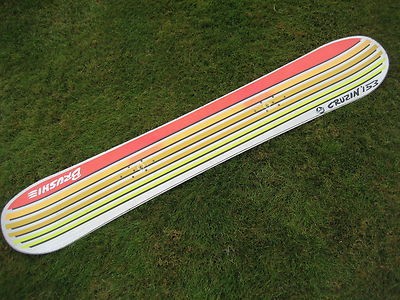 To see more of Peter-John de Villiers artwork check out his website here.
Make sure to also check out Fresh Off The Hill
Shallow Tree’s Instagram and Vimana Snowboards.