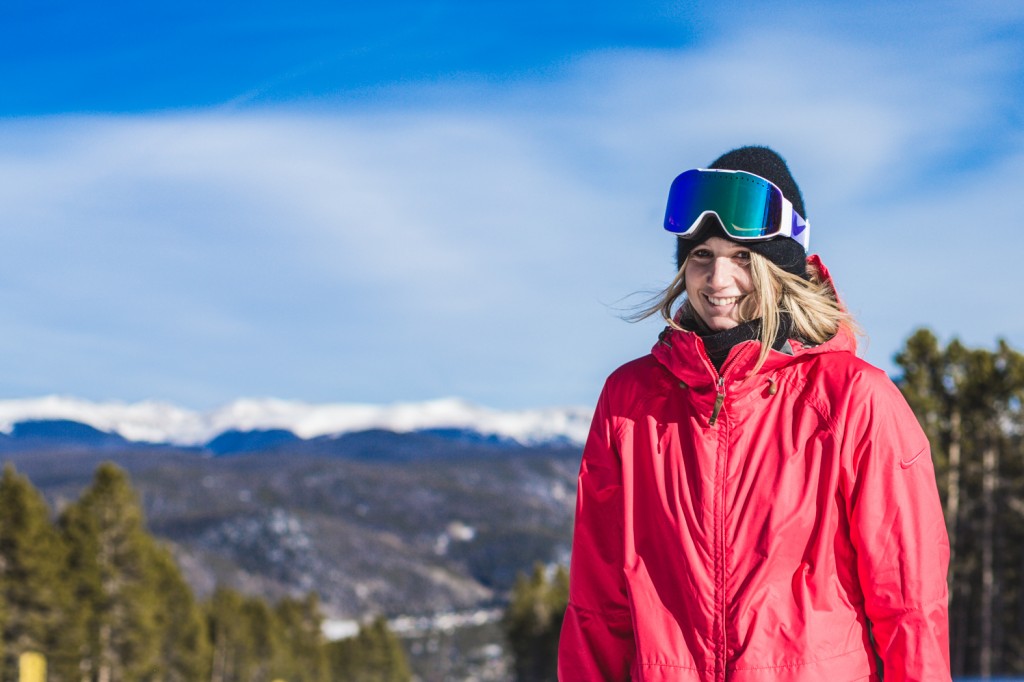 You have been killing it on rails for ages and now kickers, what do you enjoy to ride more?
Honestly I couldn’t say what I enjoy more. I have so much fun doing both and it´s also good for me to mix it up, so I don’t get bored or burned out on either.

You are known for the double cork but have a huge bag of tricks, do you get annoyed that people still talk about the double and not your other tricks?
Yes sometimes, I feel people just see me as the “double girl” which can get a little bit annoying.  But that makes me want to prove myself even more. So the whole thing probably makes me a better snowboarder after all.

You had some troubles at the Sochi start gate with your coach what happened there?
So what happened was that I got a wrong starting signal and I couldn’t get back up the hill. When my coach wanted to help me he almost slipped himself. Of course there are many funny pictures/videos all over the net, but now I can laugh about myself because I made it into the top 10 Sochi fails.

You were at Sochi for the games but unfortunately didn’t land your run, were you disappointed or did you look at it as another contest?
I would lie if I said I wasn’t a little bit disappointed, especially because I had a really good practice and qualifier. At the end it´s Olympia and just 3 girls are going to walk away happy. I would rather take the risk and not land and just miss the podium, instead of taking it easier. 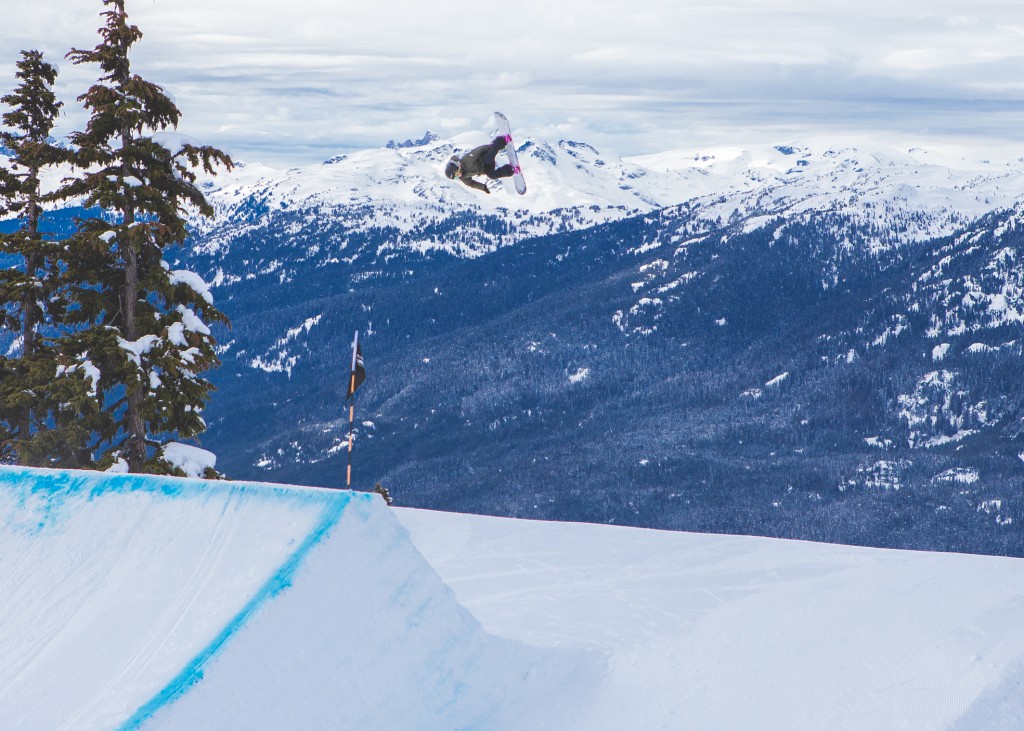 Anna with a peach of a Back 7 in Whistler.
Photo: Sani Alibabic

How did you find the course? A few girls said it was too big?
For sure it was one of the biggest and most challenging courses that I have ever ridden. But we got so much practice on it and also the jumps were built pretty nice. So I actually started liking that huge air times.

Have you got hopes to film rather than compete further along in your career?
For now I still have fun competing but the filming aspect would be something I would like to try in the future. 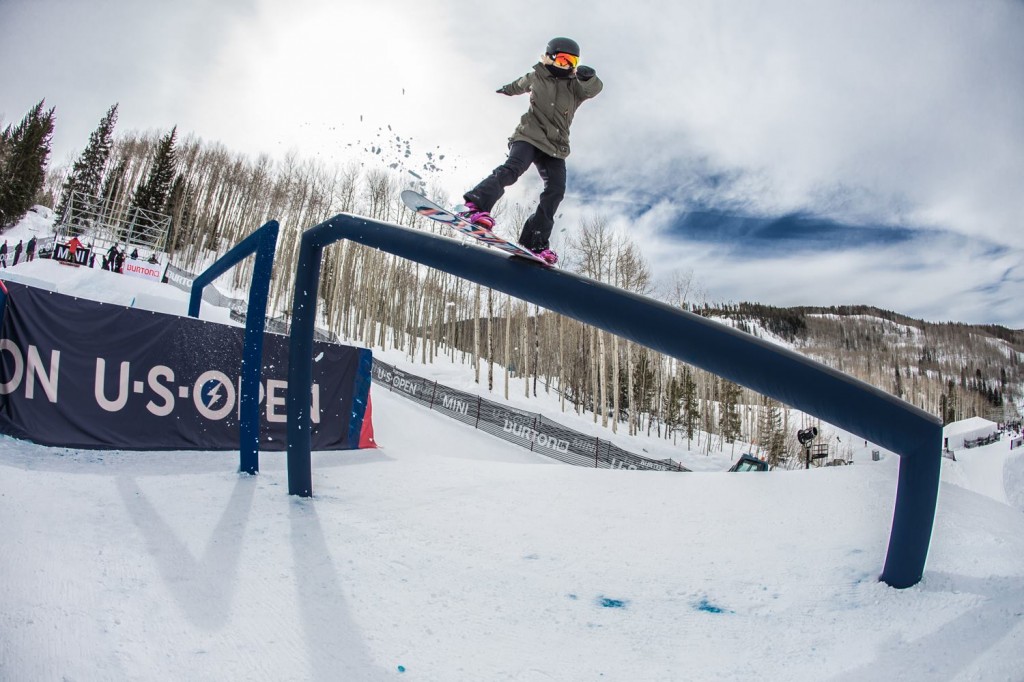 Which other riders do you look up to?
There are just so many riders I look up too. Starting with all the girls out there killing it like Enni, Spencer, Jamie and Silje etc.

What tricks do you want to get down next season?
I actually didn’t think about that yet. I just want to enjoy the spring time and have fun with my friends. That’s how I get inspired to try new stuff and learn the most . 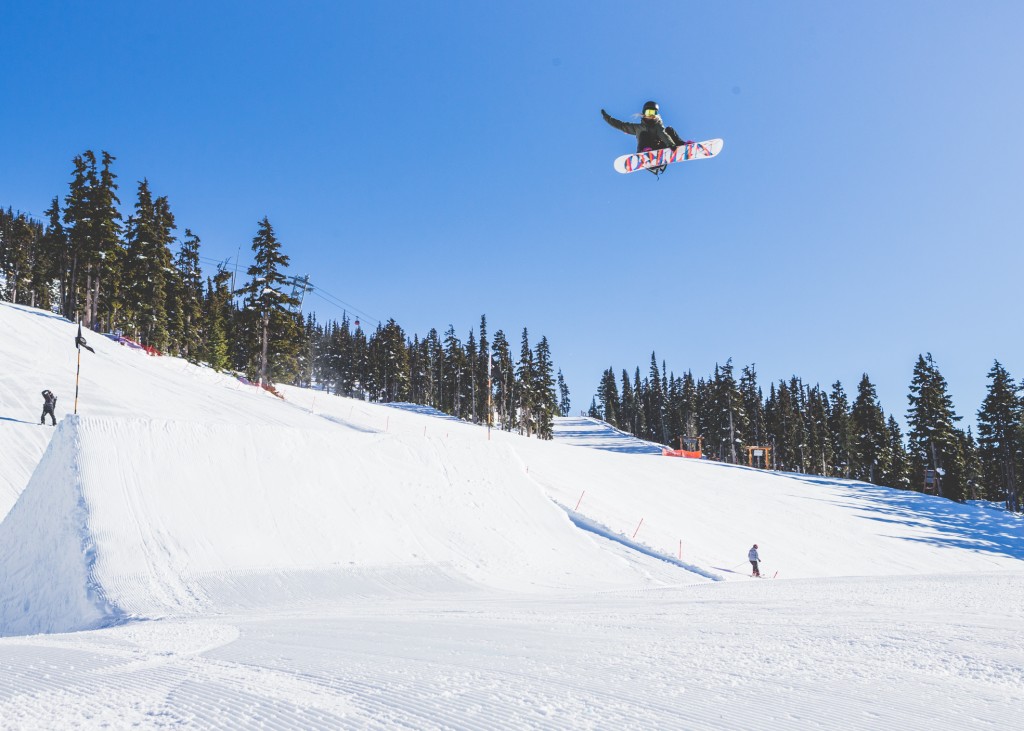