You always wear jeans and a hoody when you ride, do you own any outerwear?
Haha I’m not sure if my friends like me as a friend or the just like me for the free stuff I give them. I just love riding in my jeans and hoody.

Dutch riders are known for their rail skills, is everyone who rides at the dome a pro rider in Holland?
If a pro rider means having lots of fun? Than yes we are pros. Snowworld Zoetermeer makes a really nice rail/jib park and you can train your ass off on the rails.

You are known for your rail skills, do you also ride kickers?
Yes I do, I want to ride more kickers stuff. But always when there is a good jump line the jib line is better. I like riding with the homies and riding kickers is more about riding with yourself. 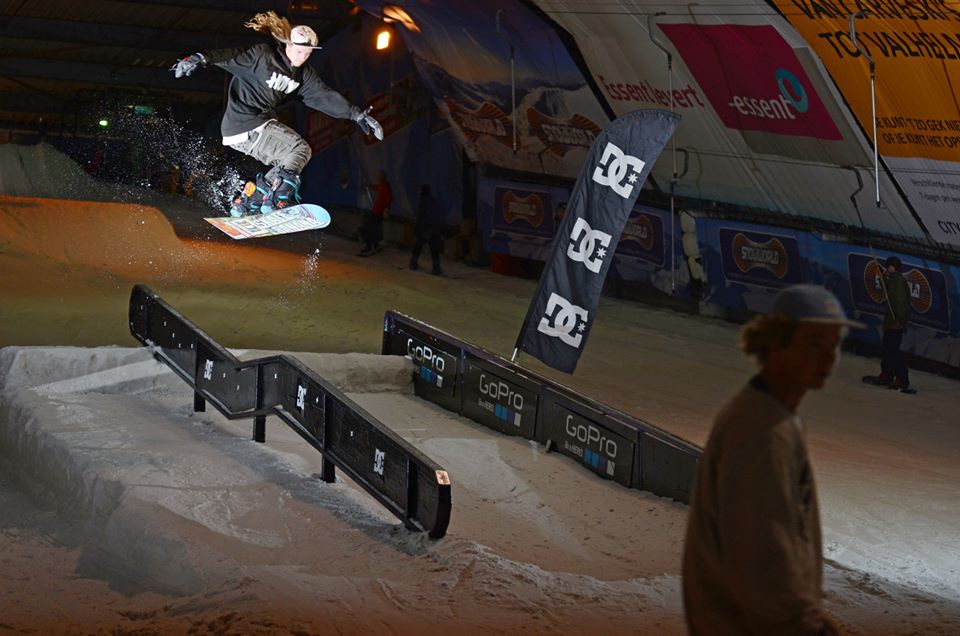 Would you rather ride a shitty rail or a perfect kicker?
Doing a perfect late shifty backside 180 over a jump can make my day.

Do you have any plans to film street in the near future?
I don’t have to film the streets, I’m from the streets haha, I’m kidding. I really want to do that, it’s a dream of mine to have a street video part and it will come, but it’s a hard job to find a crew and all the stuff you need for that and I’m still not a million air yet. Finding the money and crew is the hardest part most off the time and I think that lib Tech wont be so happy with me destroying boards as I love doing fire crackers.

You spend your winters in Europe and summers at the dome, what’s your favourite spot in Europe to ride?
I’ve been traveling a lot and I have seen lots of beautiful mountains. I don’t know why but I always get stuck in Mayrhofen, I think it’s something in the beer haha. 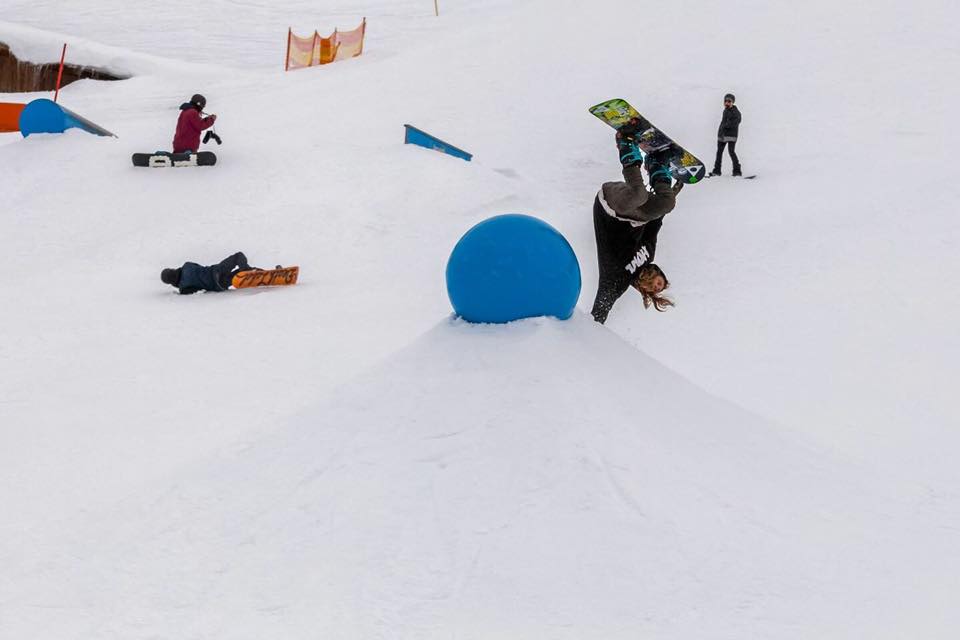 Who is in your crew and what secrets can you share about them?
I don’t have one crew I ride with but most of the time it’s Cees Wille, Bob van Unnik, Joshua Pires, Rachida, Boas van Olden and few more Dutchies. Hahah I think the funniest secret is that Joshua’s girlfriend has naked pictures of me on her phone haha

What would make your life easier?
Someone who walks with my dog Bambam in the morning. What other dogs takes a dump at 7 in the morning????

Have you any plans for when you quit riding?
Not really, I’ll only quit when the beer runs out.