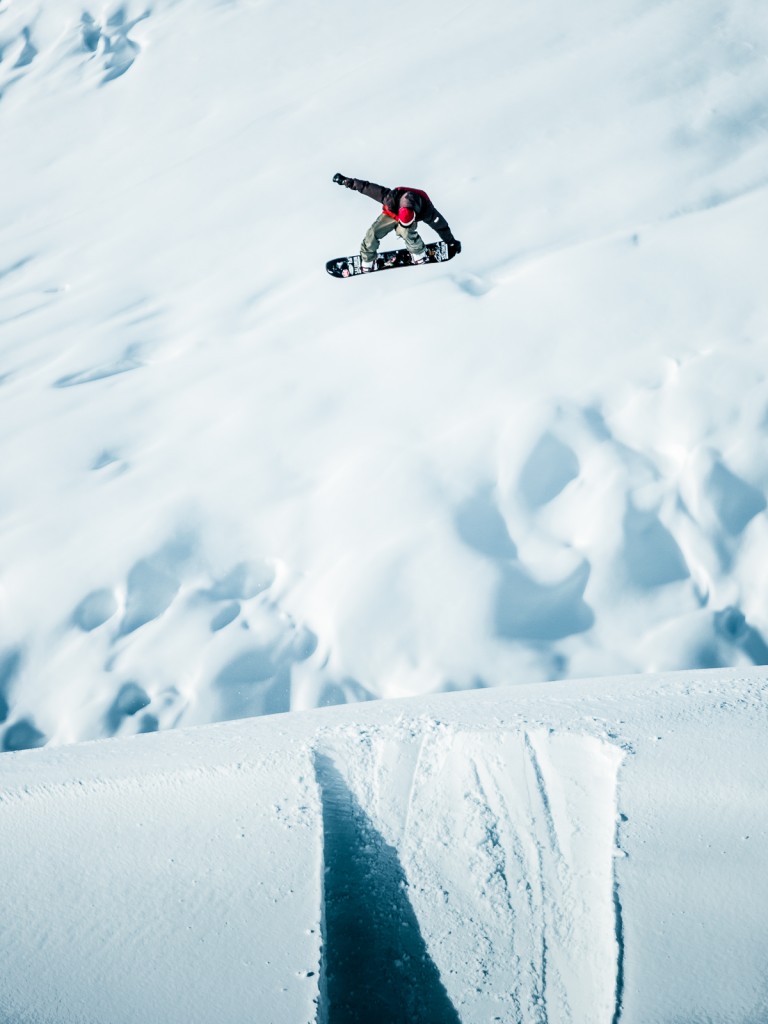 Aurel Anthamatten is part of the new guard from Switzerland. His riding progressed quickly with the glacier resort of Saas-Fee right on  his door-step and Fredi K. as a mentor. Last season the young buck got a film part in Givin’s “Livin”. Despite moving up in the snowboard world, Aurel stays the same likeable down to earth guy he has ever been. He kicks it on hill with his homies snowboard photographer Silvano Zeiter and fellow up-and-comer Levi Luggen. Mr Anthamatten has shown the world that he can stick those tricky powder landings, let’s see if he can hold his own in this Milk Teeth.

Growing up in Saas-Fee, how big of an influence did Fredi Kalbermatten have on you? And what other riders inspired you?
Fredi was always one of my biggest idols! That’s why I was very happy to be in a film crew with him here in Saas-Fee last season. He’s very stylish and technical! Besides that, Nicolas Müller and Gigi Rüf. They have really good style and do creative stuff. I always liked their parts.

Do you think it’s harder to become known in the European scene as a Swiss rider?
I wouldn’t say that. But if you focus on backcountry riding, it’s probably a bit harder than as a contest kid.

Last season you filmed with the American production company Givin, how did that come about?

Fredi told me he was gonna film his Real Snow part with Aaron Hooper from ‘Film For Food’ and I was able to come along a few times. After I got a few shots, Aaron asked me whether I want to film with them. I was super stoked and it was an awesome season! 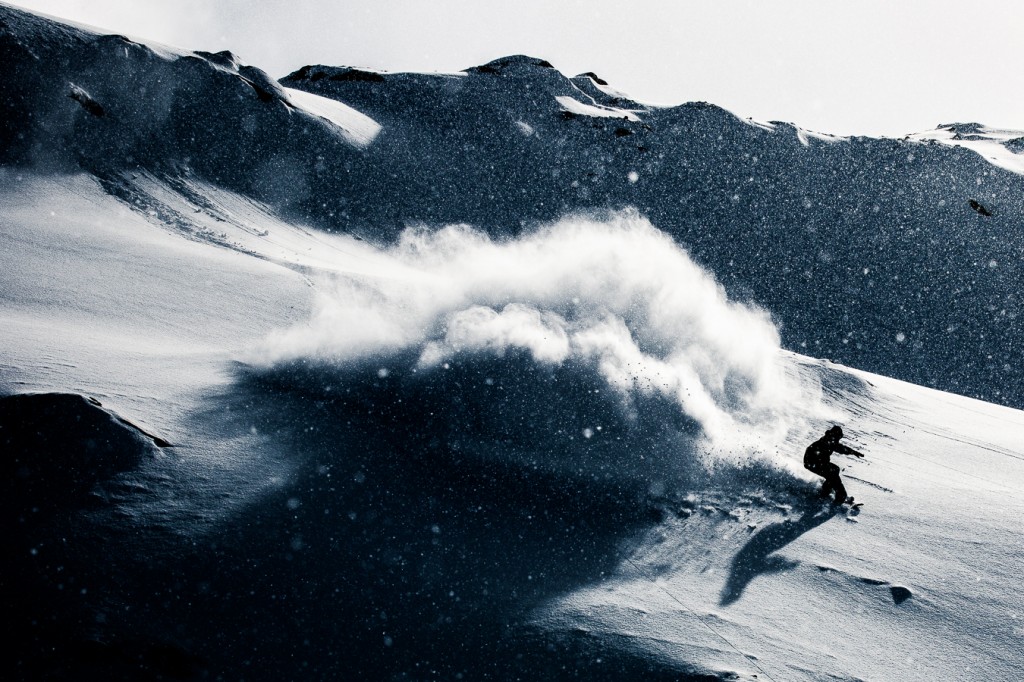 If you could do your own video project – with unlimited budget – what would you do?
I would get all my buddies into the movie. Levi [Luggen], my bro, David Djite and all the other homies that ride. Aaron would be the filmer and Silvano [Zeiter] would be crew photographer. We would do the sickest trips and produce a mega movie hahaha – or waste it all on booze.

As everyone knows, Saas Fee is car-free. Do you think the rest of the world is doing enough to save powder?
I think the governments could do more for the environment. They should encourage the use alternative energy and should speed up the development of non-fossil fuels.

What does a perfect day snowboarding look like to you?
Getting up, having one meter of fresh pow and then shredding the pillow lines at Plattjen [Saas Fee ski resort] with my bro and my homies all day. For lunch Raclette for everyone and after riding, we would start an après-ski tour through Saas-Fee and the after-party would take place at Popcorn. 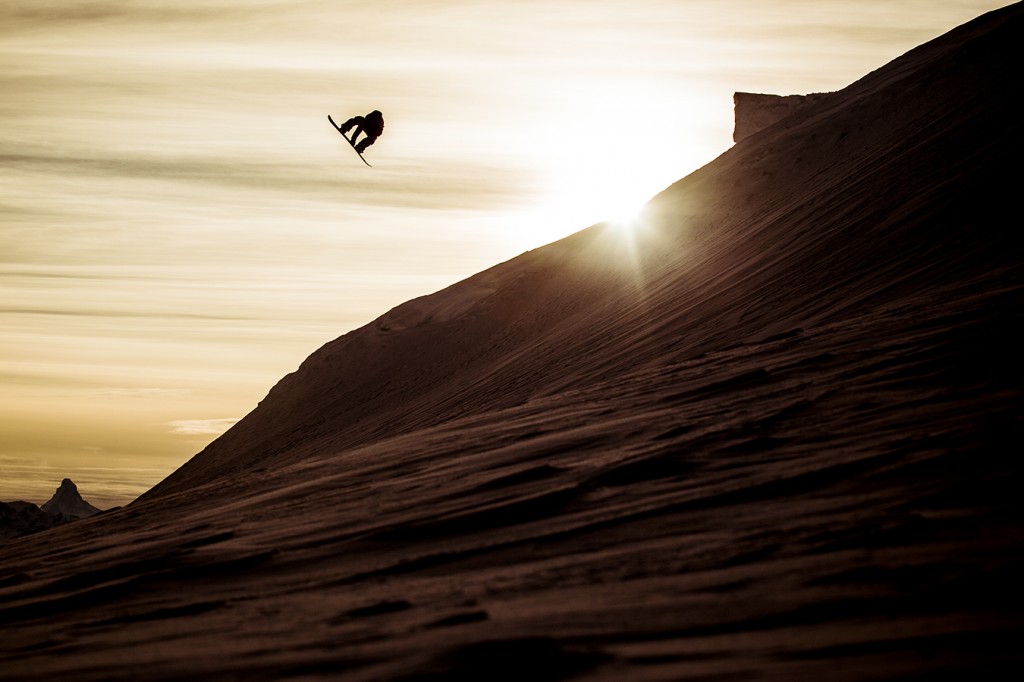 Popcorn sure is a good spot. Would you rather be banned for life from Popcorn or from the Saas-Fee ski resort?
Uuh, that’s hard. I think I prefer a ban from Popcorn.

Being talented  usually helps getting a part in Rice’s films. What special power would you choose: burping butterflies or farting Dubstep?
Hahaha, farting Dubstep would be awesome!

So you made the Rice movie, but get thrown into jail in North Korea during the premiere tour. Would you rather have Jackie Chan or MacGyver as a cell mate?
I would prefer MacGyver, I used to watch the show all the time. He would get me out of there, no doubt!

Would You Rather? Ethan Morgan