You were born in the UK but lived the last 4 years in the US, how did you end up there?
My Dad was moved to a new office for work and I managed to tag along.

You have been a member of Mammoth’s junior team, how does the standard of riding compare to Europeans that you have seen?
It’s definitely higher level of riding in Mammoth, but it helps that we have California weather and one of the best park setups in the world. A lot of the people have been riding there their whole life so they definitely have the advantage. 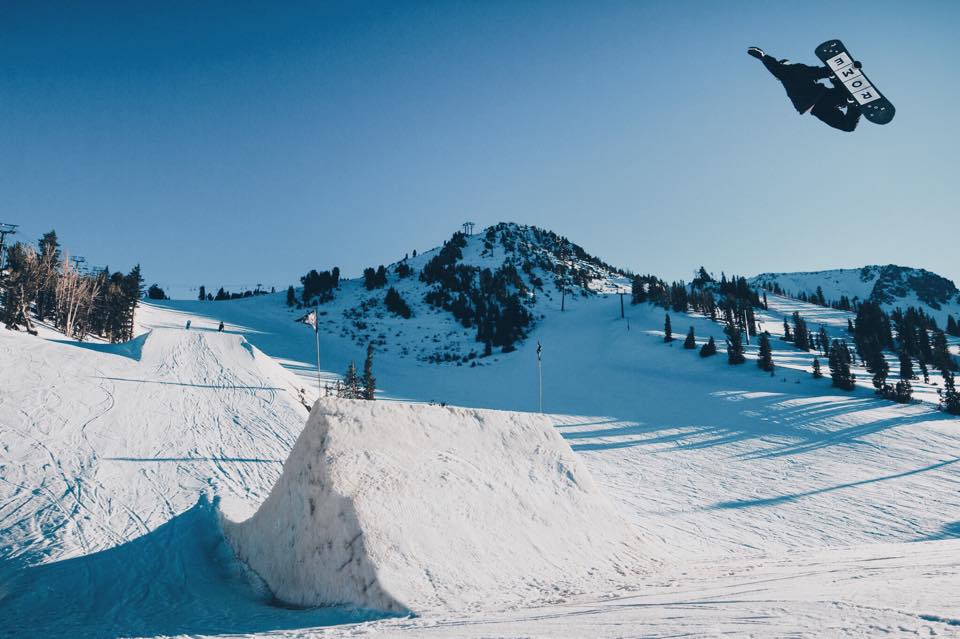 You are trying to secure a spot on the UK team, what can the UK team offer that the Mammoth team cannot?
The Mammoth team is great, coaching is good and riding level is high, but it’s not the national team. Team GB can put me in competitions where I represent my country, which can lead to the Olympics and it also has better coaching. It’s basically the next and highest step in competitive snowboarding for me.

Do you enjoy competing or do you see that as a part of the job that could lead into other things?
Competing can be fun; my way of doing them is to not take them seriously no matter the level of the competition (easier said than done). It’s never fun when you don’t land your run you wanted to put down, you feel like you’ve wasted your time. But for me all that matters is I put down the best run I can, can’t do much more than your best.

It’s definitely a good way to get your name out once you compete successfully, but it’s not the only part of snowboarding for me. I find putting out a sick edit as fulfilling as a good result, landing a new trick you’ve put so much work into, even finding a sick pow line that no one saw you ride away from, so you’re just talking to yourself saying you’re a boss and how you sick it would have been if you remembered your gopro. There are so many parts to snowboarding that I love so I want to do them all (once again, easier said than done).

Which riders have you been hanging out with in Europe and what secrets can you share about them?
I’ve mainly been riding with the GB team, so a few of the riders from there including Henry Shackleton, Jamie Trinder, Rowan Coultas and legendary Mr. Morgan. I have yet to hold secrets on the them, I was the new kid on the trip so I’m not as close to them as they are to each other. 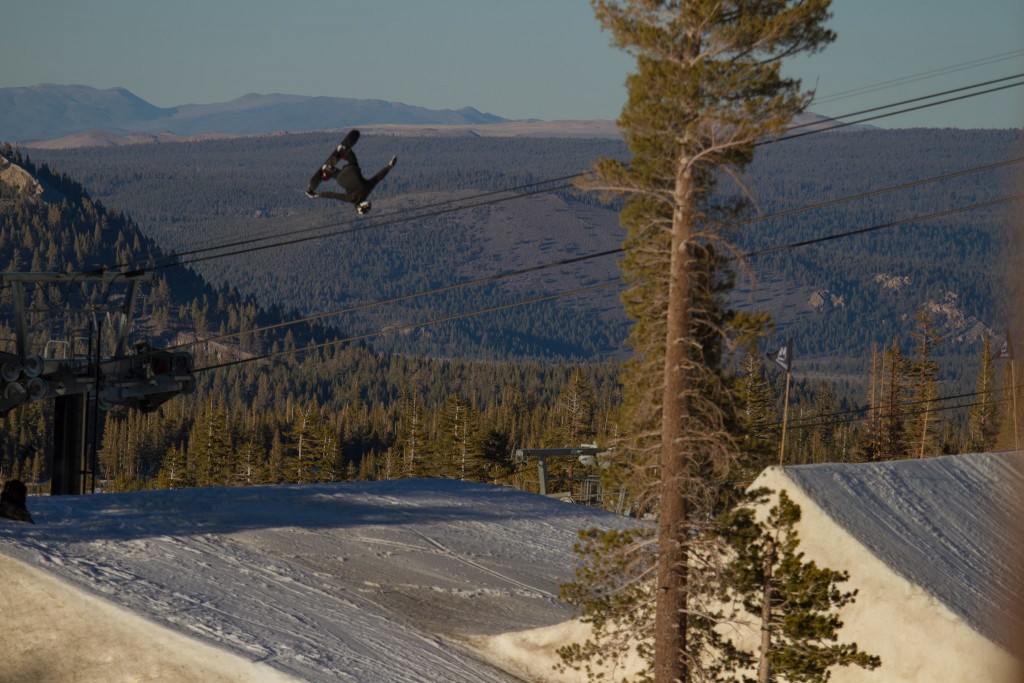 The ever faithful through the trees shot.
Photo:Tom Christie

You’ve picked up a few deals in the past seasons, are they from US sponsors or European, is it easier to get support in Europe?
I’m now in talks with Rome UK, I love their boards so I hope that works out. I’ve been getting a few pieces of gear from Oakley and Adidas in the US, but it’s mainly just a friendly hook up and unofficial, the only thing I can do to help that is shred harder and harder so that’s my plan.

It’s different, but the US have more kids to pick from so it’s definitely harder.

You were recently at the snowboard spring break week in Kaunertal, was that your first time hanging out in the UK scene, did you feel welcomed and how does it differ from the US scene?I’ve done the Brits a few time, but I consider spring break my first time in the UK scene, a lot more die hard snowboarding people. I felt very welcomed, it’s a much smaller scene than the US so it seemed like everyone knows each other and gets along.

What are you hoping to achieve in the next few seasons?
Hoping to represent team GB in higher-level competitions and get some good results, film as much as possible, shred harder everyday with the boys.

What would make your life easier than it is now?
Sponsors and travel budget. It’s hard to chase the snow and have a job that can actually pay for it. The drought in California is also not cool; I’d like that to stop.

You skate a lot of bowl in Venice Beach, do you prefer one sport over the other?
I’m very spoiled by the parks I get to skate in California. That’s a hard question, it’s very close but I’d have to say snowboarding wins, couldn’t say why. 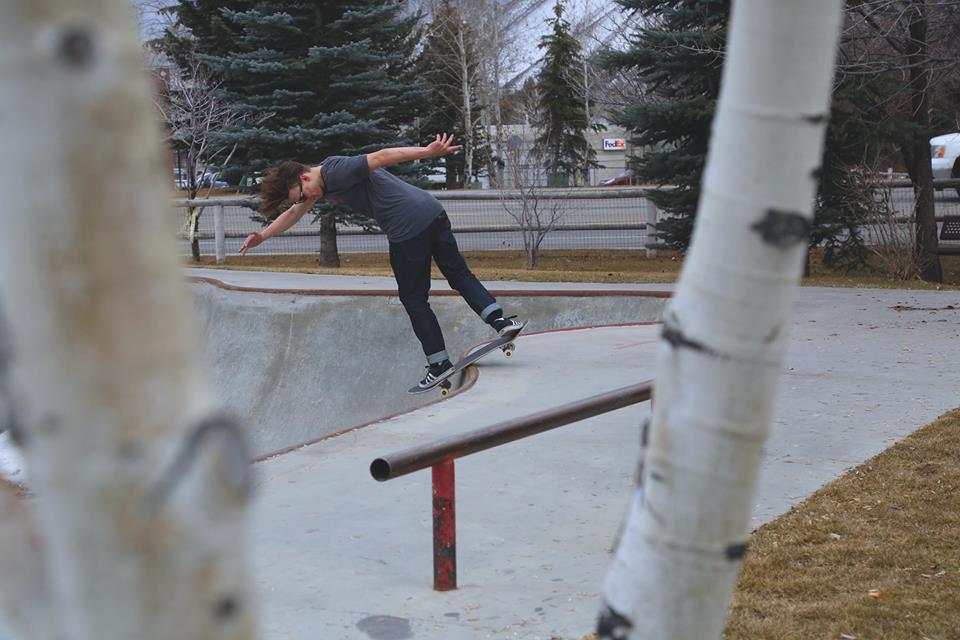