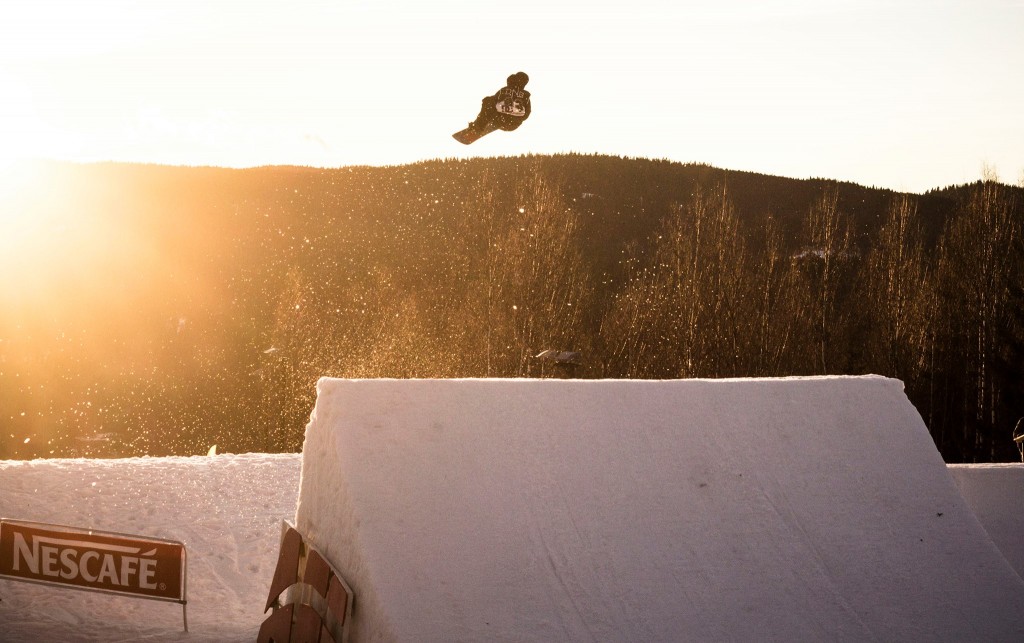 Haakon Eilertsen is a little ripper from Norway that Burton and Anon picked up when he was a kid. RedBull made sure he got to travel the world with a hilarious crew of Norwegian rookies: Mons, Isak, Stian and Fridtjof. Like that bull he charged the biggest kickers, never got scared or hurt if he crashed. With a progression that reflects the effort, he took second in Völkl World Rookie Finals, Ischgl and 6th in FIS Junior World Championships, Valmalenco.

The recipe for success has always been to have a good time and crave progression.

You were born in Korea but raised in Norway, how old were you when you first started riding?
That’s right. I think I started when I was 8 years old.

Did your adoptive Norwegian family push you into winter sports or did it happen naturally?
Well, I got some skis one Christmas but it didn´t take too long before I was over that kinda stuff. I grew up 2 minutes away from Kirkerudbakken and there were so many good snowboarders around me, so I just had to get a board and start riding.

Would you consider yourself you be Norwegian or Korean or both?
Since I was born in Korea and look like a small yellow dude, I would consider myself as Korean, but I still can´t speak the language and all that. I feel like an immigrant in both countries. Haha. 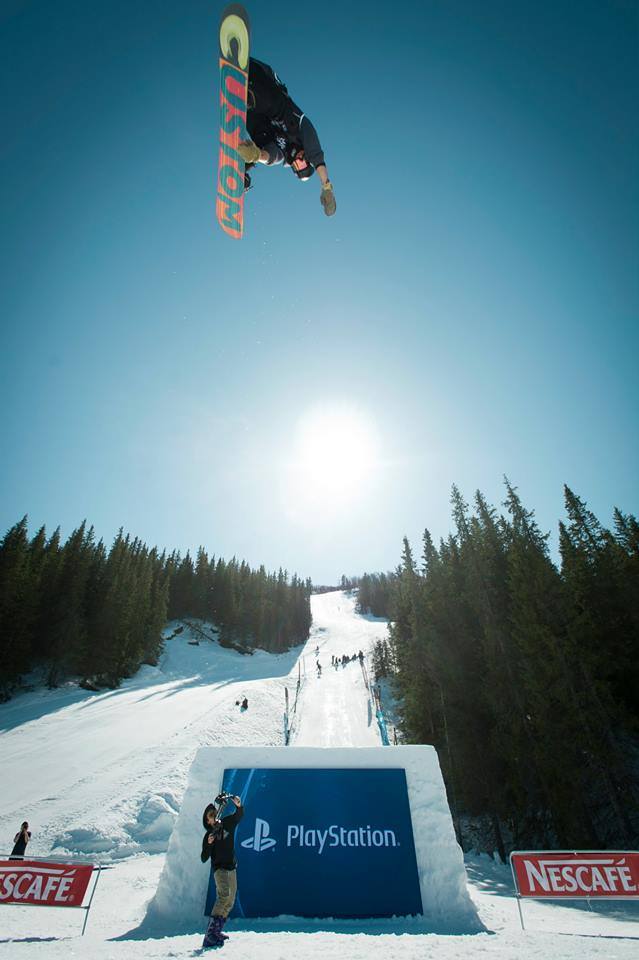 Every year there are more and more talented riders from Norway. Why do you think Norwegians are so talented at Snowboarding?
I really don´t know, because a lot of the resorts sucks here in Norway. The level is always crazy at the Norwegian contests, even if the course is really shitty. Anyway, the atmosphere is always good in the slopes and I think that make people want to go out there and have fun. At my school we use to ride at least 6 times a week and it never gets boring. So I would say Norwegians just do a lot of snowboarding.

You are known for your park and kicker skills, what are your favourite things to ride?
I like to ride everything but its not like I want to hit big kickers and scary rails all day long. I love to cruise around on creative setups. I don’t really have any favourites I like to ride everything. Next year I want to film more shred, cause it´s so much cooler to watch. But don´t get me wrong, I really like to hit big kickers too.

Do you think it can be a disadvantage to come from Norway as the market is quite small and the riders are so talented?
Not really. I would say it`s even more motivating. You have to make yourself get notices which makes you want to push it even more.

Your sister, Hanne Eilertsenis also an incredible rider, are you competitive against each other?
No, it`s not like that. I think we both are happy when the other achieve something or learn a new trick.

You are a member of the Norwegian team, who is your favourite person to watch riding on the team and do you have any secrets about them you can share?
I really like to watch Alek Ostreng ride. The way he rides is just so stylish and he can do so many different tricks. No secrets.

What are your goals in Snowboarding?
Become a pro snowboarder so I don’t need money to go to places and ride anymore.