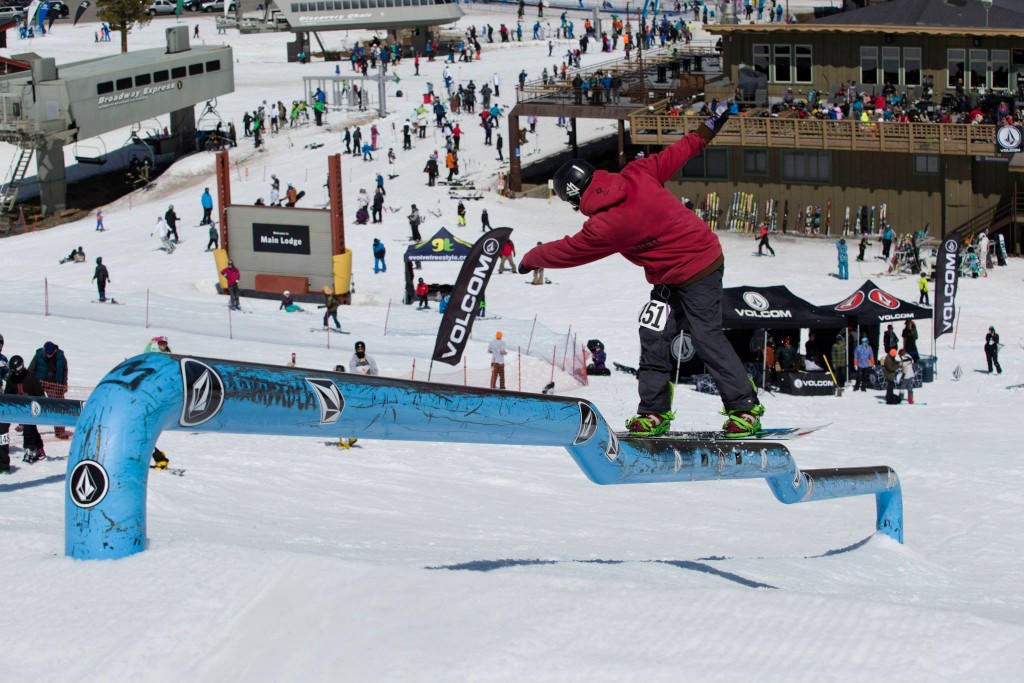 You grew up riding the fridges in Belgium, how do they compare with the Dutch fridges?

Yes, I grew up in the fridges in Belgium but I think for me it’s all the same. I like the Fridges in the Netherlands as Well.

You’ve done a couple of seasons in Mayrhofen now, how do you find that standard of rail riders compared to back home?
I don’t know, the level is pretty similar but I don’t pay too much attention. At the end of the day it’s all about the fun. 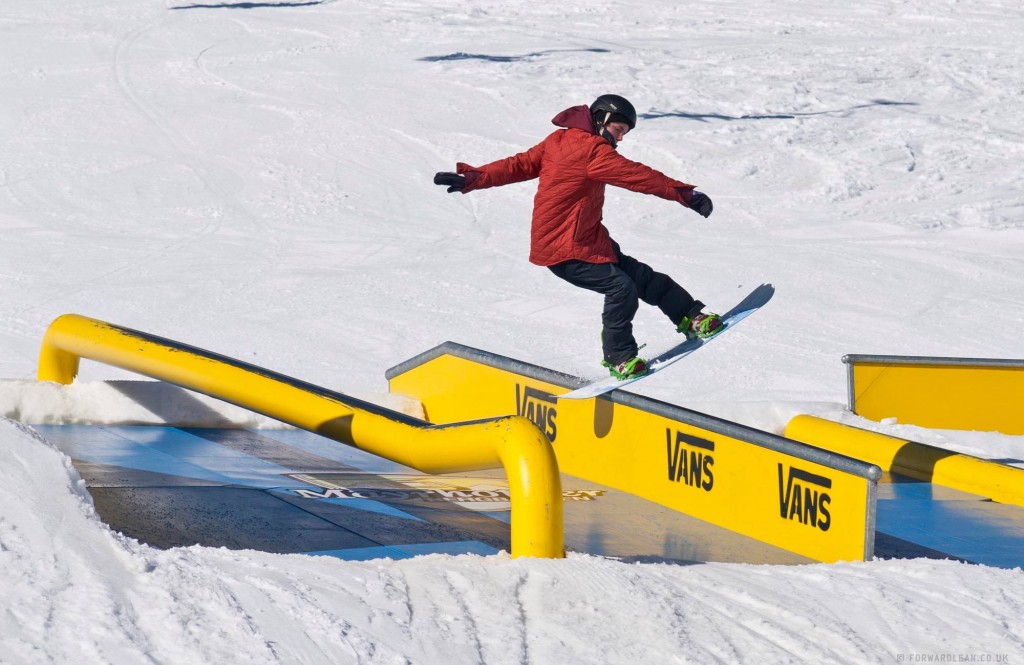 You won the peanut butter rail jam finals in Mammoth last season, did you go there expecting to win?
No ,not at all. It was the first time in America for me so I enjoyed it more Then anything.

You are mostly known to ride rails, will you mix in a bit of kickers this winter?
Yes for sure, I like to fly high in the air!

Do you have any plans to film street this year? If so who for?
I don’t know I will see what’s gonna happen this season.

What do you miss about Belgium whilst on your season?
I really miss our Belgium fries!! 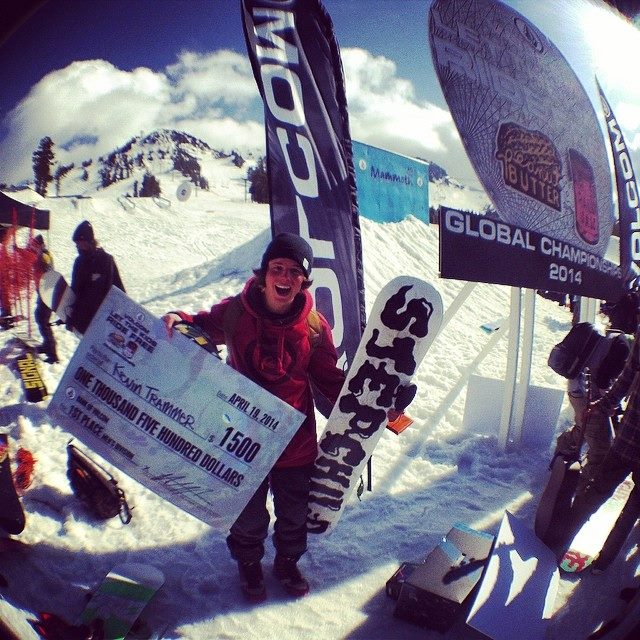 Do you still ride the fridges in the summer or take time off?
Yes for sure! I don’t really take some time off from snowboarding. It’s too much fun to shred in the fridges back home

What tricks do you want to get on lock this season?
Maybe a frontside 50-50 would be nice!

Which riders do you look up to?
Alex Tank and Jordan Small. 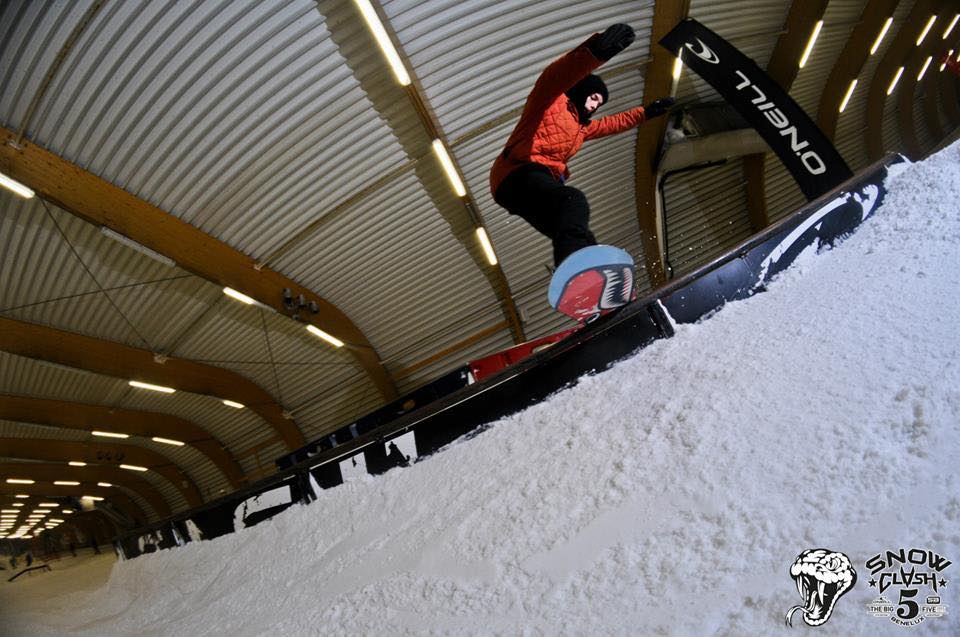 Back in the fridge