You are pretty handy at skating, are you sponsored for that as well?

Thank you. I’m sponsored by a Norwegian deck brand named You Skateboards.

How did you end up being selected for the Norwegian team?
I’m not on the main team, I’m on the recruit team, but this year I’ve been traveling to Australia, Austria and now I’m in Breckenridge with them. 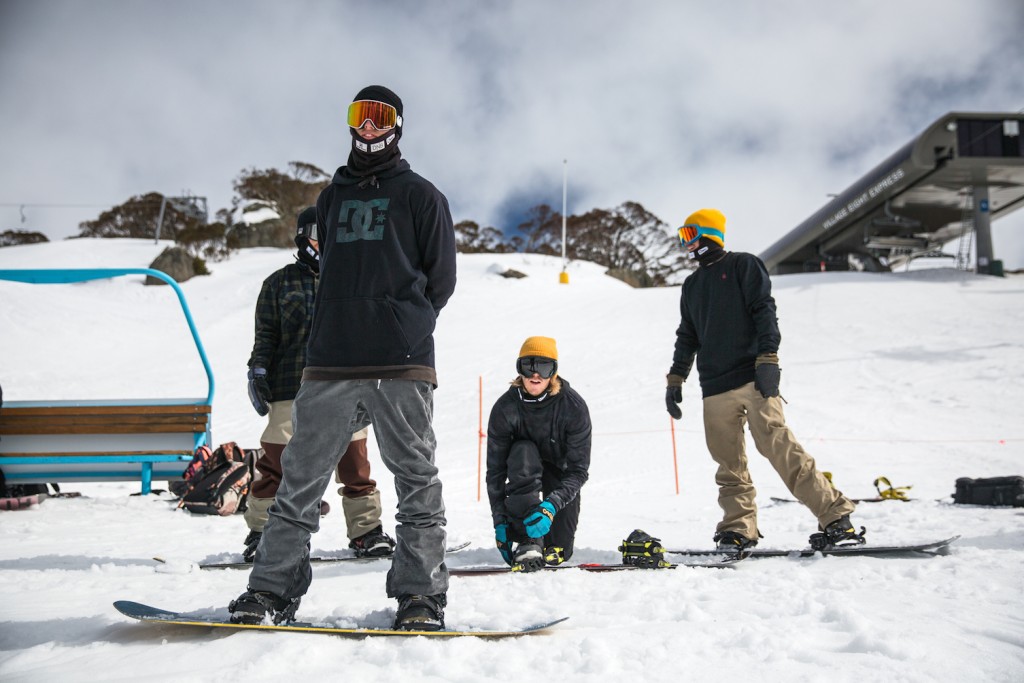 Who do you like to shred with most of all and what have you learnt from them?
There’s a long list of people I like to ride with, but if I have to say one it must be Jørn Simen Aabøe. He taught me that there are a lot of tricks that you can do that I have never even thought about, he always inspires me with something.

What are your goals within snowboarding?
I’ve always wanted to make a video part that I can be pleased with, but nowadays that’s so tough it’s almost like trying to double cork no hander chads gap with a bike.

Do you find it hard to get deals as everyone is so good in Norway and the market is quite small?
Yes. 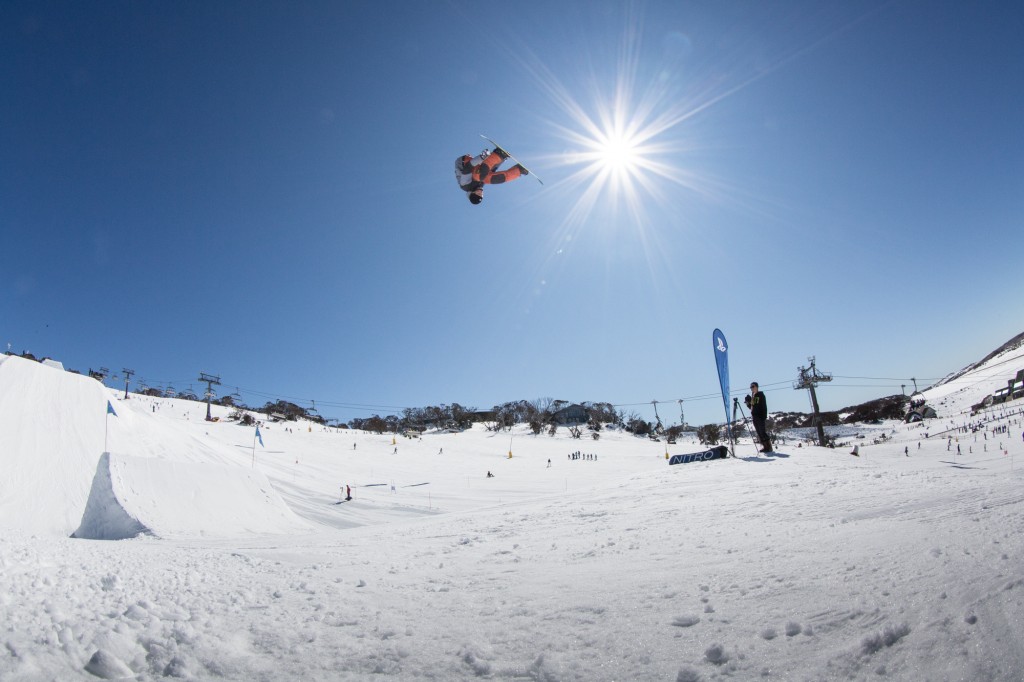 Someone give Markus a proper deal!
Photo: Process Films

Have you any plans to film this year or are your goals contest based?
I will film when I have time, thats a part of snowboarding I really like. But the first priority this season will be contests.