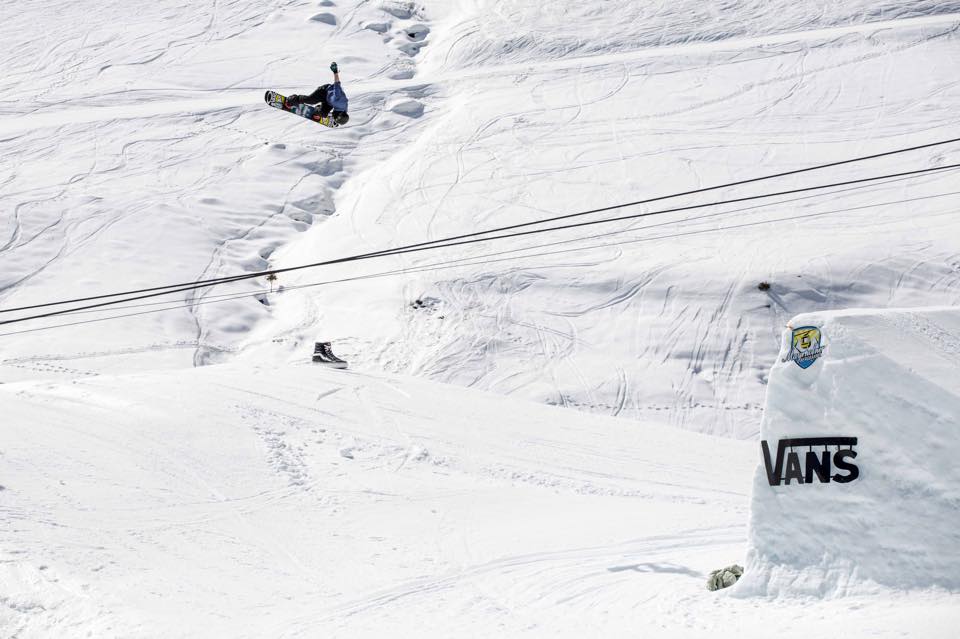 Your parents moved out the family to Mayrhofen a few years back and you live there full time. Was that for your snowboarding or they preferred the lifestyle?

A bit of both, my dad just woke up one morning and said let’s do it, it’ll benefit everyone in the long term and it’s a bit of an adventure for us all!

Were you going to school in Austria? Have you finished with school now?
I’ve finished school now, I did my GCSEs and got out of there as quickly as possible! I never went to school in Austria just stayed in education in the UK (I got support from a great school in the UK after my previous one had told me I couldn’t keep having time off to go to comps etc). I did all my work here in Mayrhofen in the afternoons and evenings after shredding in the day with some remote tutor support on email.

Do you usually ride with the Mayrhofen locals or UK riders when they are around?

I usually just go up and see who is up riding, I like riding with the locals, you get to see a lot, different style and how they do there tricks and the lines they find. They know the area so you find new spots with them.

You have loads of solid park and street rail footage, do you have plans to ride more backcountry kickers in the future?
I love riding powder, I’ve never had the chance to hit a proper back country booter its definitely something I want to do and experience, we’ve been talking about it for a couple of seasons now, hopefully it will happen this winter. The valley has a fair few local legends in the back country who I’d love to go ride with. I rode with Steve Gruber for a couple of laps a while back during a break at the Winter Mash, we found this field of tree stumps and I watched him ride it and was so stoked just to watch him ride it haha.

You’ve done well in a few contests in your time, what is it about competing that you like? Have you plans to do more filming?
Yeah not done to bad at a few haha, The feeling of landing a run you’ve had in your head and practiced all day and put it down in one of your runs is easily one of the best feelings I like that. I wanna do more filming at any chance I get want to go on more trips to film some street, and hopefully a powder trip in there as well.

What is the best and worst trip you have ever been on?
Best trip for me was to China for the Nanshan open. It was my first time over there and they took us around Beijing, to the Great wall and then to the resort which was a lot of fun to shred.

Worst Trip: I haven’t had any really bad trips, Slovenia I think just because of the weather. We had a week to film some street stuff and it rained pretty much everyday, then got really cold so the snow had an inch layer of ice on top, we still got some shots though.

Which riders do you look up to?
When I was younger it was always Travis Rice and Jamie Nicholls. I love to watch guys that have amazing style like, Stale Sandbech, Torstein Horgmo, Werni Stock, Sven Thogren – something a little bit less robotic !

What is your goal for snowboarding?
Enjoy it as much as possible and have a lot of fun, just really keep doing what I’m doing now really ….

Your life would be easier if what?
If I could teleport 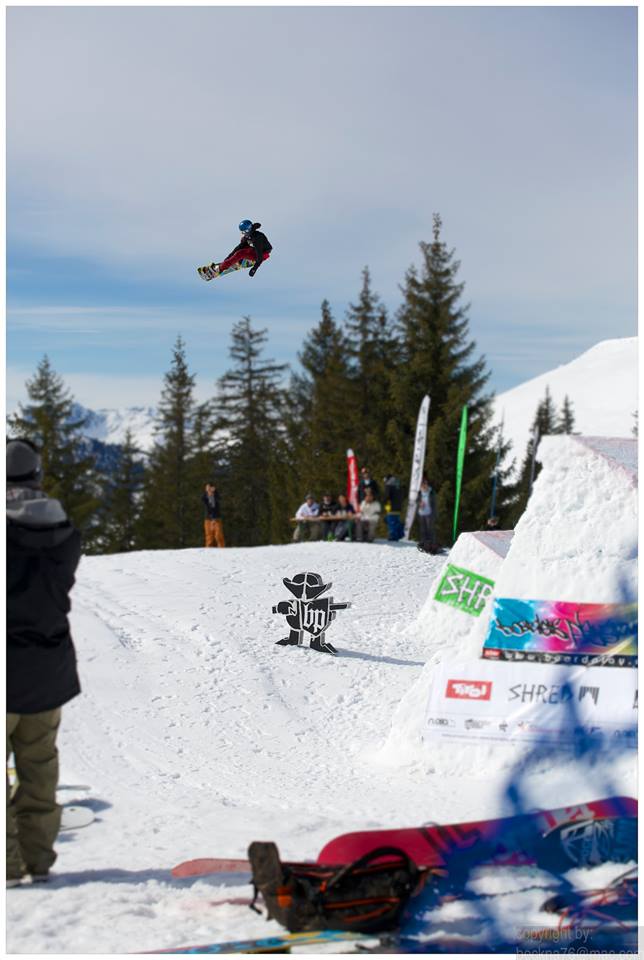 All photos from Beckna. Check out his page here.