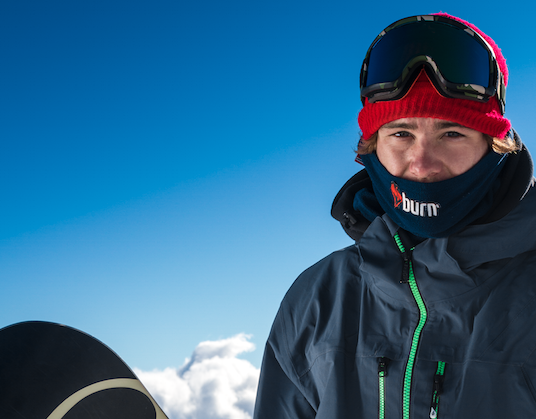 Emil Ulsletten: My most embarrassing moment was after the press conference after Air and Style Beijing. A mixture of being excited about winning, combined with the media and tv cameras , resulted in me forgetting how to speak English. I panicked, looked around for help and Stale Sandbech and Torgeir had to step in and translate for me. That was shown on live TV in China and I shudder to think of how many people actually watched me struggle. 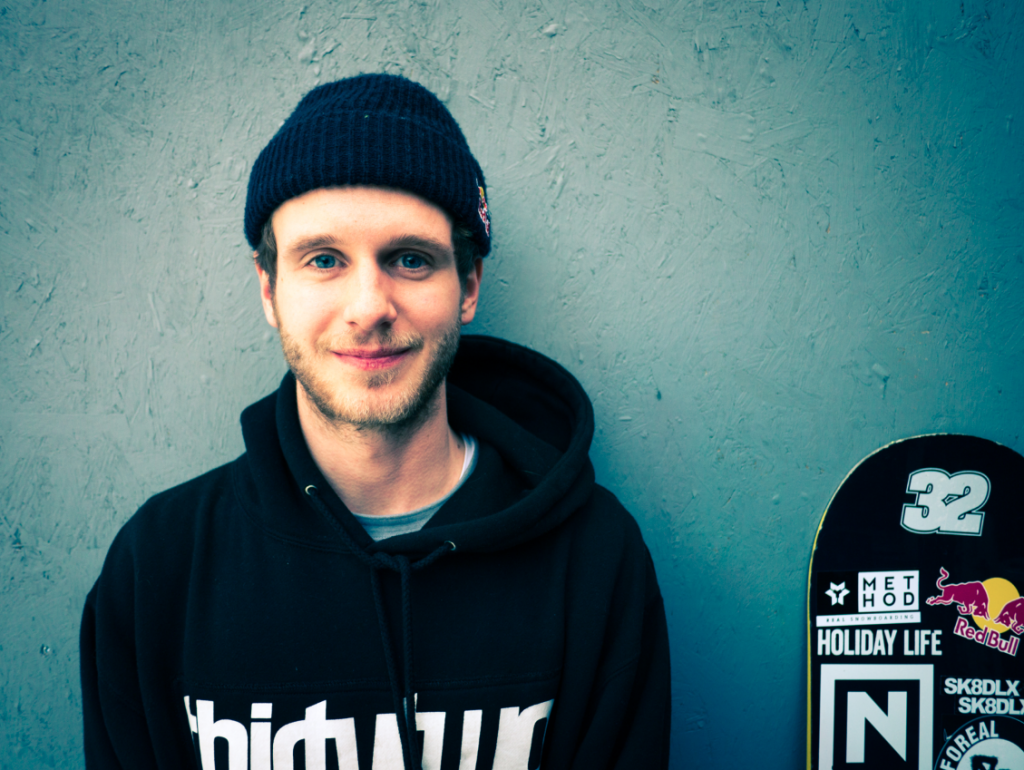 Benny Urban: In 2014 we were all on a trip in Salt Lake City and on the last day we were running late to get to the airport on time. I was stressing everyone out and getting them to pack their belongings in a hurry. It later dawned on me that I had booked my flight for a day later than I thought. 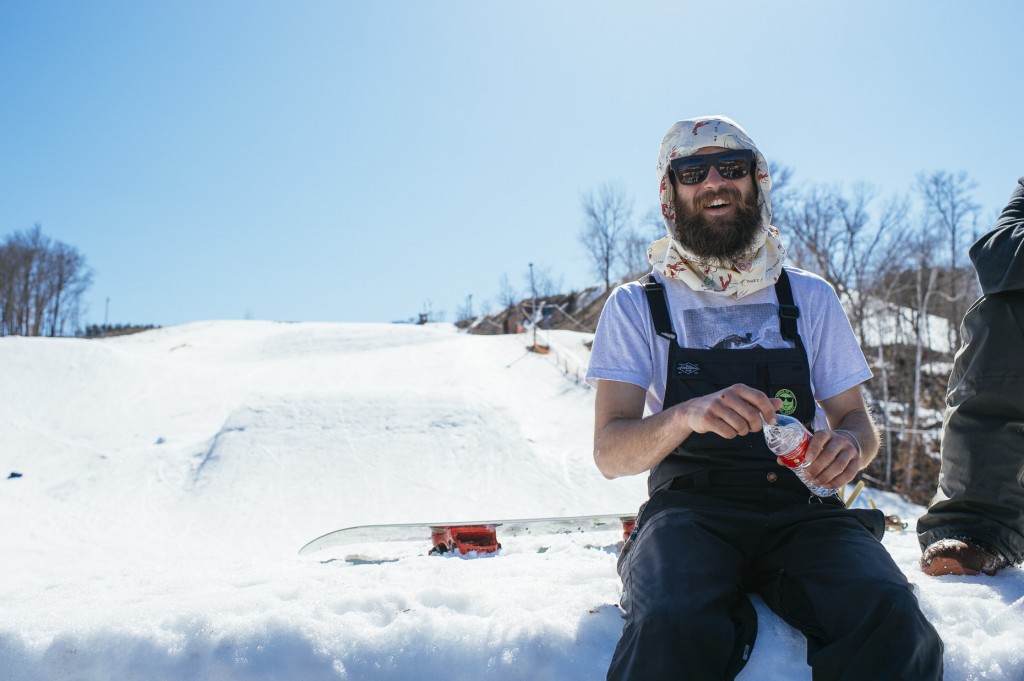 Boody: After a night out on the town, I ended up passing out in the entry way to my apartment. When I woke up I discovered foot prints in the snow that show that the neighbours had been stepping over me. I also had my keys in my pocket. If that wasn’t enough, I was also covered in water. I really hope that was the result of someone trying but failing to wake me up. 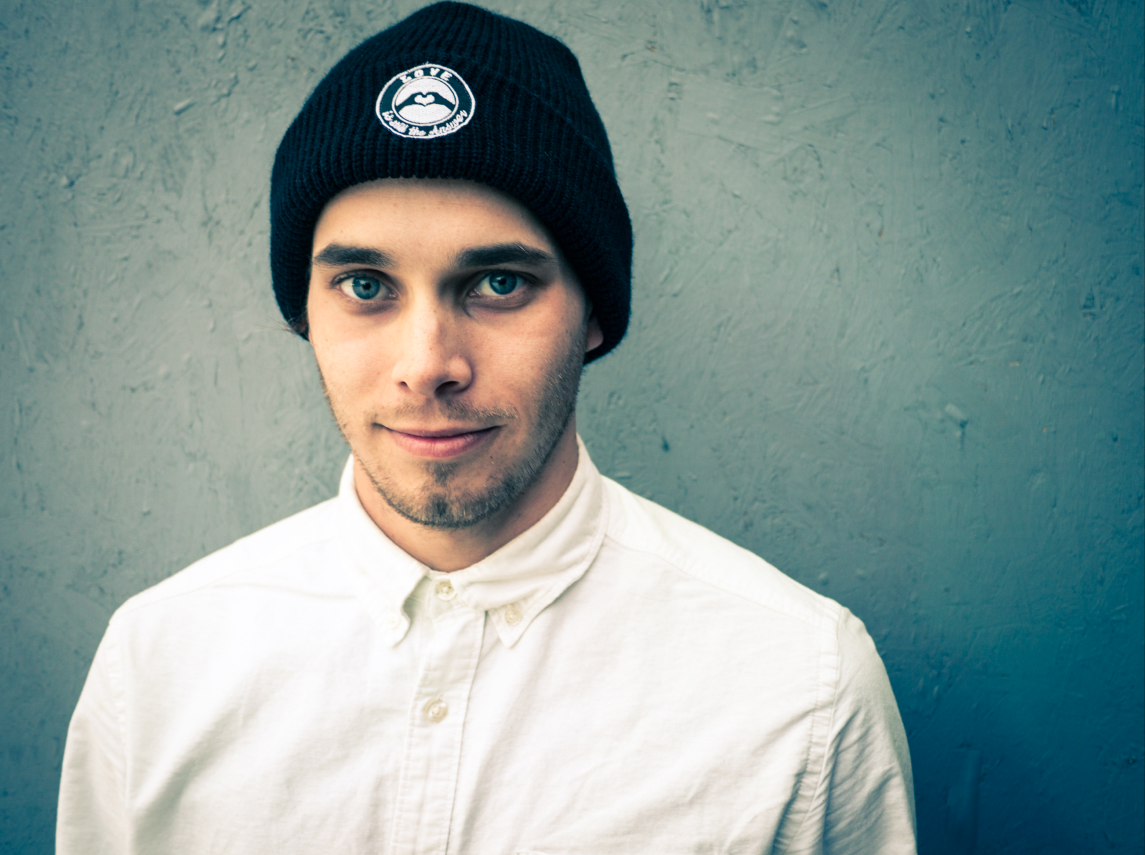 Dominik Wagner: I was on stage at the “The Bad Seeds” premiere in London and I had the last giveaway hoodie in my hands. I wanted to throw it out into the crowd but instead it flew all the way across the dancefloor into the Bar.Firstly, you heard a couple bottles crashing on the ground and then complete yet awkward silence. After a couple of seconds, my team manager Knut took the microphone and gave me credit for it of course. I smashed probably 1000 euros worth of their finest liquor but somehow got away with it by giving them a really nice tip! 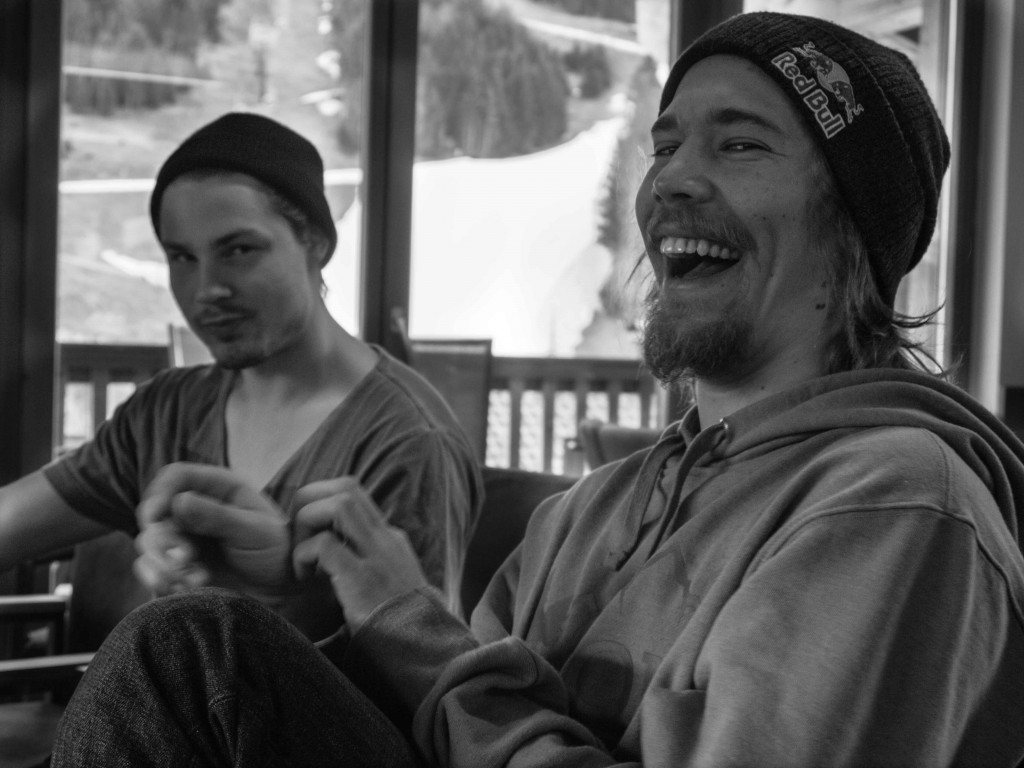 Roope Tonteri: There are a lot of embarrassing moments for me ,but one was after this huge party. I was walking home with a girl and we were chatting and getting to know each other a little better. This girl suddenly asked me if I knew what her name was, do you think I remember that? Well, I can tell you I didn’t! When the girl realised this, she just turned around and started walking in the other direction. If that girl reads this, i’m sorry but sometimes it’s hard to remember names, you know. 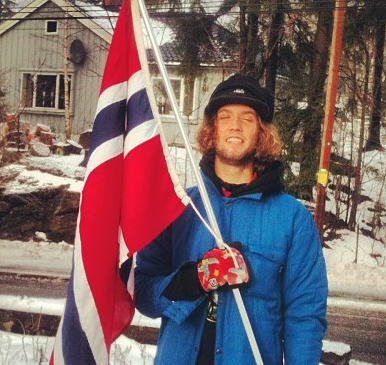 Len Jørgensen: I shit myself at the store in 2014 but since no one noticed (I think) it wasn’t that embarrassing. I was at the taco aisle, so all the spices disguised my smell. 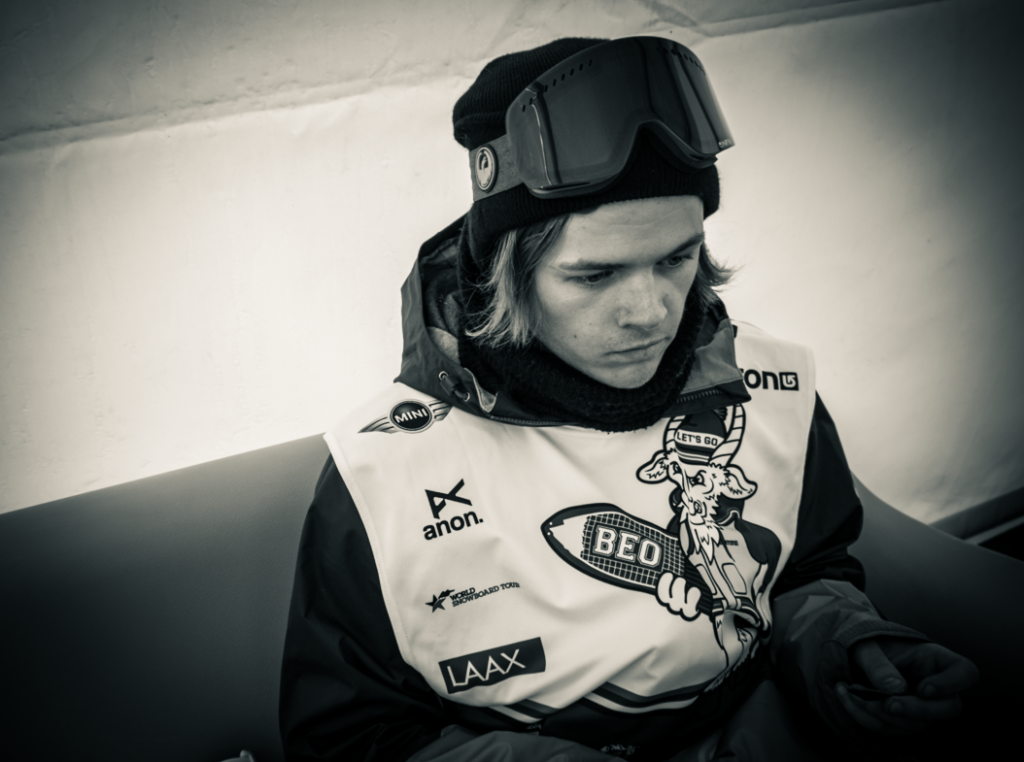 Brage Richenberg: The interview I gave to World Snowboard Tour after winning the BEO. I was so hyped on winning that I just started stuttering and couldn’t speak at all. I am pretty sure I made up my own language at some moments haha! (see interview below at 0.57)