Brage Richenberg has quickly established himself as a rider that not only has the skills to potentially win any contest he enters, but now is also producting some incredible footage with The Shred Bots. Not bad for someone whom up until recently had no major brands backing him. With bags full of talent and a love of snowboarding, it looks like Brage could have a career reaching far into the future, the people that know him will tell you that this young Norwegian is just getting started,

For the Burton European Open 2014 you had to ride all through qualies and eventually won the whole contest, would you say that was the moment people started to know who you were a lot more?

I would imagine so. When someone wins a 6 star TTR event, people will see your name. I haven’t noticed any changes though in regards to which people know my name or not and that’s pretty nice.

Do you think it’s a shame that cannot happen now that the Burton European Open is no longer open?

Yes! It’s such a great opportunity for younger riders to get into the snowboard contest world. Right now it’s only invited riders, so many younger riders can’t compete against the top riders in the World and tha’s a shame. You always want to compare yourself against the best to see how well you can do. At least that’s what I thought when I got to compete in the biggest contests when I was younger and I still do! 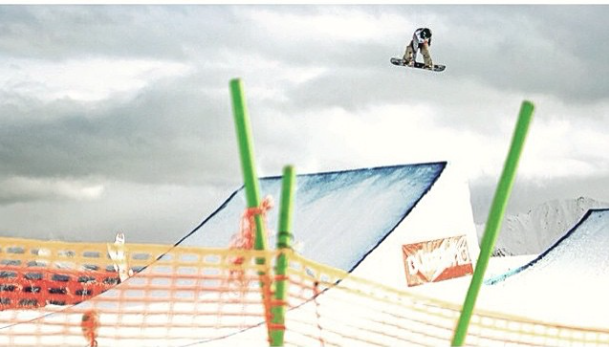 How many Instagram followers did you get after that win?

Hmm, I would guess I got around 500 the day after.

You didn’t have a clothing sponsor at that time, why do you think sponsors have overlooked you?
The level these days is so high and there are so many young rippers who can do all the tricks. I was just in the same situation as all the other young shredders. It’s hard to get really noticed when you’re doing the same tricks as everybody else and cant get all the way to the top in contests. So I guess that’s why I didn’t have a clothing sponsor. I did get a couple of offers from some brands but there was no money involved and I really need money to travel, so I just kept riding in my favourite hoodie and pants instead 🙂

Didn’t you tell one outerwear sponsor you would rather quit riding than ride for them? How did they take that response?
Haha, no, or I cant remember that I did. No no, I would never do that. 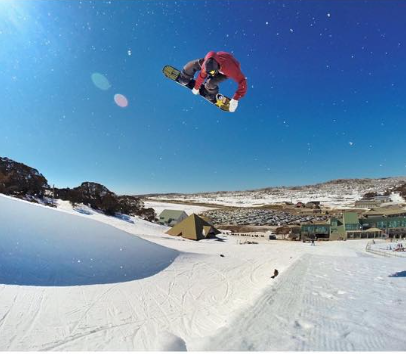 You are a member of the Shred Bots, for those that don’t know, what exactly is the Shred Bots?
The Shred Bots is a crew of friends who just really love to snowboard. I started shredding with Torstein and we had a really fun time riding together so he brought me to some Shred Bots shoots and gave me the opportunity to be involved with their movie. When we make edits for Shred Bots, we concentrate on showing the people how fun we are having on our snowboards together, not on big and difficult tricks but just pure love of the sport. I can honestly say that I’m having the best time on my board when I’m riding with those guys and just shredding.

It seems a lot of Norwegians don’t get the chance to ride both contests and film, is Shred Bots opening up opportunities to do both?
That’s exactly what Shred Bots have done for me. When the contest season is over we just get together with our filmer Tom Hanman and film a movie where we can show snowboard fans our new tricks and show them the other side of snowboarding than contests.

How is it that there are so many good riders coming out of Norway? And what riders do we need to look out for?
I guess because we have so many good role models. At first we had Terje and after that came Andreas Wiig and Torstein Horgmo. Norway is a small country, but a great snowboarding environment with snowboard gatherings all over the country.

There are a lot of young Norwegian rippers coming up these days, like Mons Roisland, Markus Kleveland and Stian Kleivdal just to mention a few. 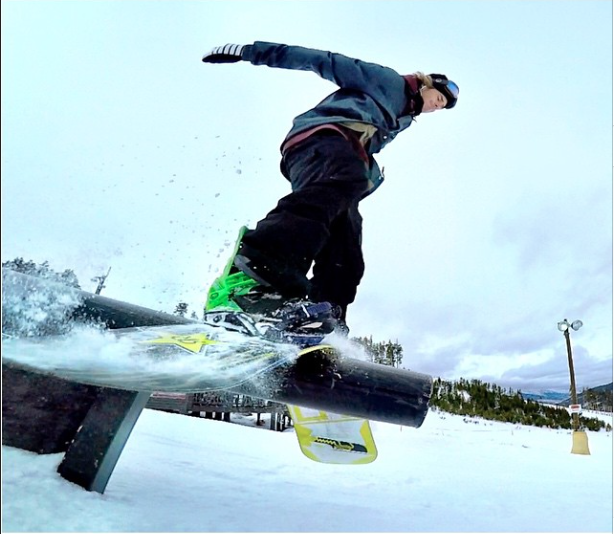 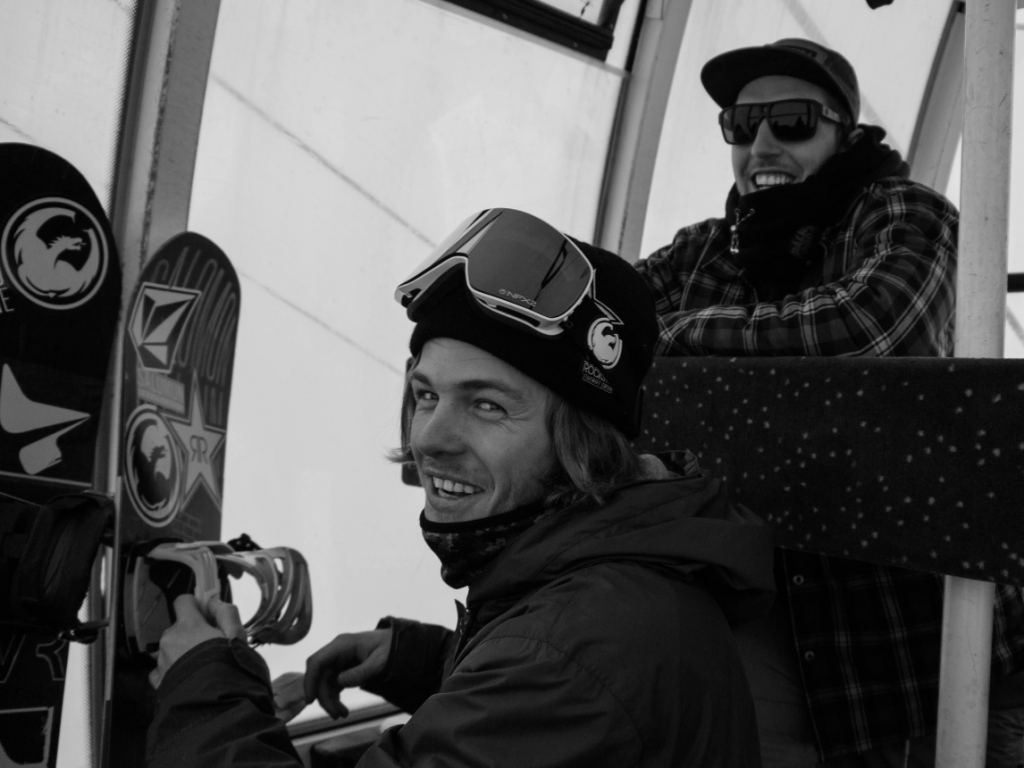 You don’t seem to be as serious as other competitors when you ride, do you ever get nervous at contests?
Haha, I am always super nervous. I dont think I’ve ever been on top of a course without being nervous! But I’m trying to make my snowboarding look as easy as I can. I’m taking contests super seriously because I wanna try and win every time but I also want to do different tricks and lines than everybody else, so that’s why some people think I’m not taking contest seriously.

You’ve got your own pro model on Transform Gloves for next season, what can we expect with that?
I’m am super exited that Transform Gloves gave me the opportunity to make my own glove! I wanted to have a Norwegian animal print on them so we got @theshallowtree who is a great artist to draw my animal. So stoked how they came out and I hope people will like the glove! 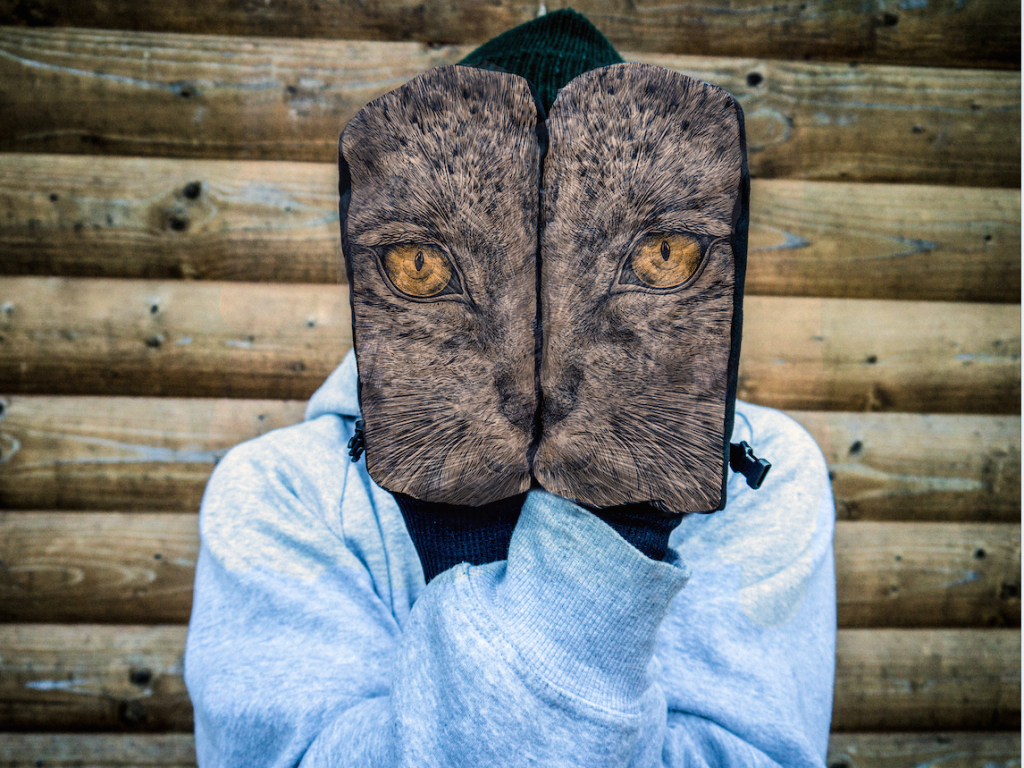 Preview of Brage’s 15/16 promodel from Transform Gloves, artwork by The Shallow Tree