Other than a small handful of riders, the majority of professional snowboarders will eventually have to find careers when they hang up their competitive boots. Whilst many won’t have much of an idea of what path they will take, Nadja Purtschert breaks that norm by already leading a double life. This past season, Nadja juggled her riding with the noble task of teaching primary  school children. Even though she is teaching, her riding remains on point, which she proved at the Burton European Open and her 3rd place in the Women’s pipe. Here we chat to Nadja to find out more.

You have been studying to become a teacher for the past few years, most riders are focused on their riding and not thinking about their future. What made you decide to become a teacher?
Ever since I was little I have wanted to become a primary school teacher. I feel really lucky that I had the opportunity to live the dream and pay so much attention to my biggest passion over so many years and to be able to study at the same time. Even though this set up was perfect to me, it was not always easy. The level of snowboarding is increasing non-stop and to keep up you need to give 200%. I’ve been missing out of school a lot and I had one more year left for my college degree. As an athlete, you put up with arriving a little bit later at certain stages of life. Even though I was truly grateful for all the good times snowboarding, being part of the team and traveling the world, the time felt right to start paying more attention to my school, start teaching and get my own appartment. 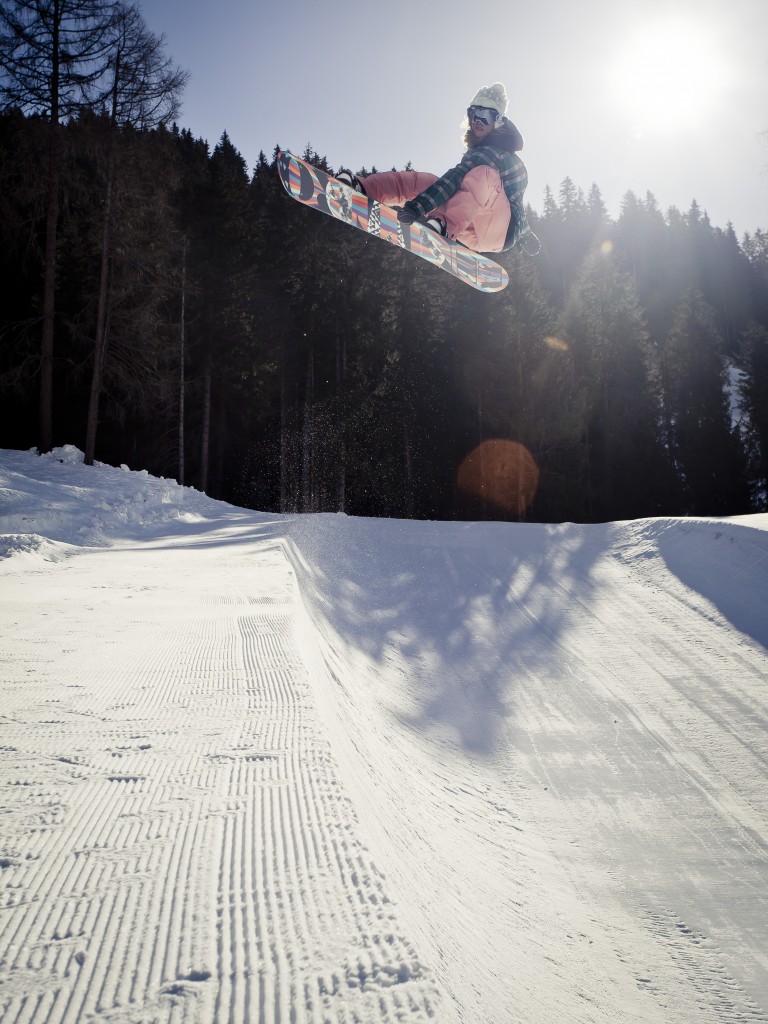 How did your sponsors react when you said you were changing your direction?

They were really understanding about where I was coming from. Some of them still allowed me to be part of the brand, this was really nice. It’s pretty hard to not be in touch anymore with all the riders, coaches and all the other people from the tour. I already assumed that I would lose touch with the people from the industry, so when they told me that I’d still be apart of the team I was really stoked.

Even though you are taking more time off riding to teach and study, you placed 3rd in this years Burton European Open, did you expect that you could go out and get a result like that with your studies?

Haha, never! It’s kinda funny because this was actually my best result in my whole career. I didn’t really get to ride a lot last winter, so each time I made it to the mountains I’ve been trying to make the most out of it and just enjoy snowboarding to the fullest, looks like that was the key.

Were you back at school the next day teaching? Do they know about your riding and have they ever come to watch you ride?

I was actually back at school teaching the very next day. The BEO was during my final practicum, so I got home Sunday night after the comp and I had to get up at 04.30 the next day to get everything ready for the lessons. The kids were super stoked though, I took the bib, the trophy and some stickers to class with me. The first lesson was pretty much all about snowboarding. They wanted to know everything about the event and some of the kids told me they were rooting for me on TV that was pretty cool. 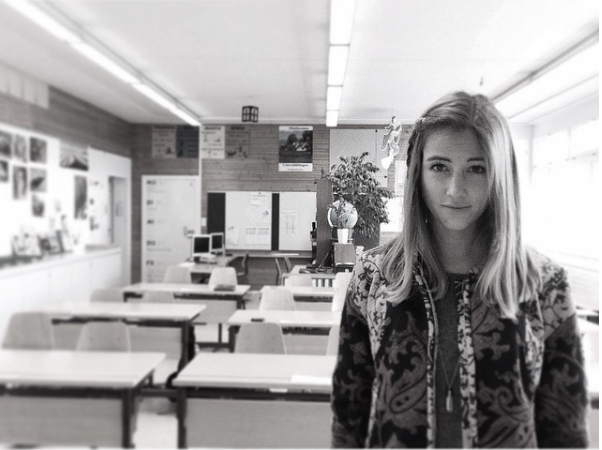 How hard is it to juggle your teacher studies and riding? Did you notice a change in your performance? Are you more relaxed at contests now you have a back up plan with teaching?
To be honest it’s harder than I thought. I always thought that once I’d stopped competing, I’d have endless time to just ride for myself. It turned out that I had no idea what it means to be a fulltime student back then, otherwise I would have known that I’m going to spend endless time in library and not on the mountains. Anyways, the good thing is that I started to appreciate snowboarding even more than I did before. It turns to something way more special if you can no longer do it every day. There’s no need to be nervous because I’m doing it all for myself and all I want is to have a good time, so actually I can only win and there’s nothing to lose. I guess that’s also good for my riding.

You get a lot of male attention on your social media, how many marriage proposals do you get a month and what is the weirdest message you have ever received from a fan?
Haha, I don’t know, there aren’t too many proposals and anyways, I might not have accepted the ones I got but I always feel honoured 😉 The weirdest messages are the ones I get when I don’t reply to them straight away. Some people are trying to make you feel bad for not answering and then hope they get a message afterwards. I don’t really like these bad vibes. Other than that there are all kind of different messages, also many nice ones brightening up my day 😉

If a guy wanted to date you, would sending a sincere message to your Facebook be a good way of achieving that?
Most probably not. If I haven’t seen or heard about this person before it would already take me a lot to reply. It just feels awkward. I was on tinder once but I didn’t even feel like swiping right, it’s just too weird, it’s not my world at all. So guess it would need to be a really creative message…

How to ruin a great run, ouch!
nadja slam

Will you compete this season and how much training will you be able to put into that?
I won’t really compete this winter either. The Laax Open and the Swiss champs could be fun but other than that I’ll just be happy if I get to ride a little bit more than last winter again. I’ll be working as a substitute teacher and so far it looks pretty bright for winter!

If you could achieve one goal before you hang up your professional boots, what would that goal be?
I hope I can still keep my professional boots, even if my riding won’t be the most professional anymore! Anyways, I just hope I still get to ride a lot. I also started with the coaching training, it could be fun to teach the kids a little bit more then only school stuff.

#WeAreFrameless Down Under: Perisher & Thredbo