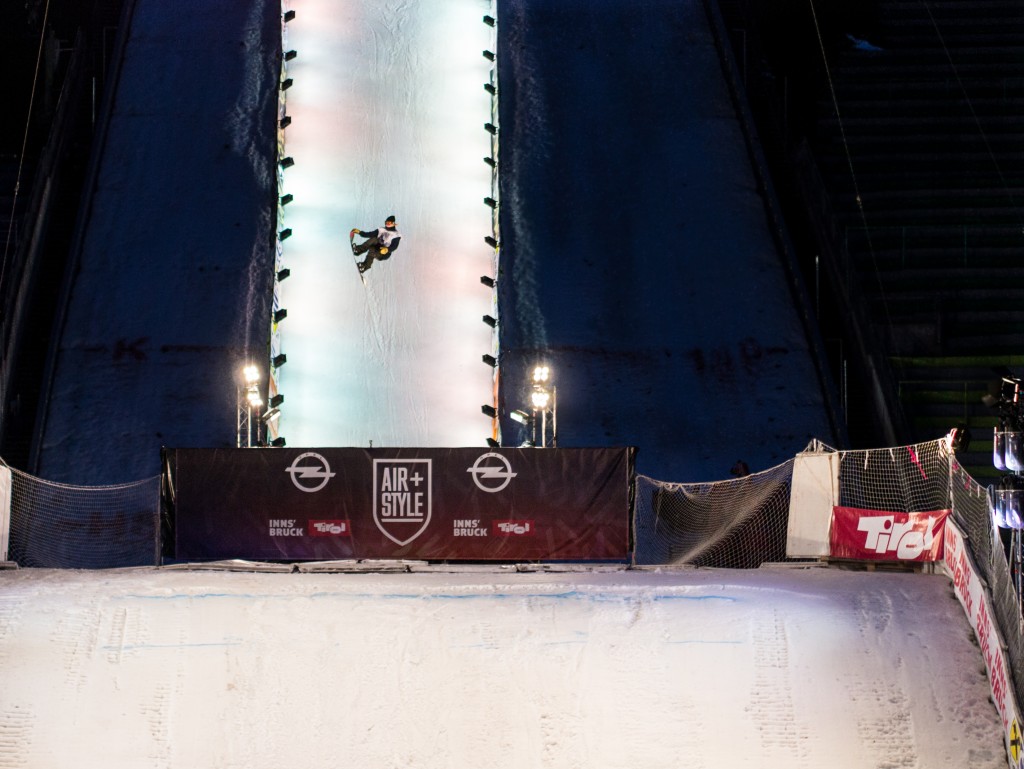 To say it’s been a whirlwind of a year for Sage Kotsenburg would be putting it lightly. The first-ever gold medal for snowboard slopestyle in Sochi, literally catapulted Sage into the mainstream overnight. From meeting Obama in the Whitehouse to being a panel guest on David Letterman, getting his own Wheaties cereal box in between and much more besides. Beneath all media frenzy though, lays a man who’s passion for snowboarding and for life in general is always running on full. Whilst the hype might have died down a notch, his love of the sport remains.

Life Changed for you in a big way after the games, chilling with Obama and Michelle, The David Letterman show etc, what was the most surreal moment at that time?

I think the weirdest moment was when I had come back from Sochi and we went out for dinner the second night I was home. We walked in and straight away everyone was staring at me and whispering. The restaurant owner and around 15 of his colleagues started to tell everyone who I was and that I had won gold a few days prior. Then the whole restaurant started to chant “USA USA!” to me, it was so weird as I have never had that kind of attention before. It was probably the most uncomfortable I have been in my entire life haha. In snowboarding people will come up and say hello and that’s cool but this was too much for me. We even found my quotes from dinner in the New York Times the next day, someone was there writing down everything we spoke about, also a weird situation.

Obama said you had the most chilled interview he had ever watched. Did you ask him to change an aspect of your life for the better? Open up some street spots or something?

It was so cool, I went up to him in the Whitehouse after we got the invite in. He told me that he watched me ride and enjoyed it and he told me my interview on Letterman was the chillest interview he had ever seen, that was funny. I didn’t get to ask him at the time but I was thinking afterwards that I should have got him to open up this spot in NYC we had all seen. I should try and get in touch again for that actually. 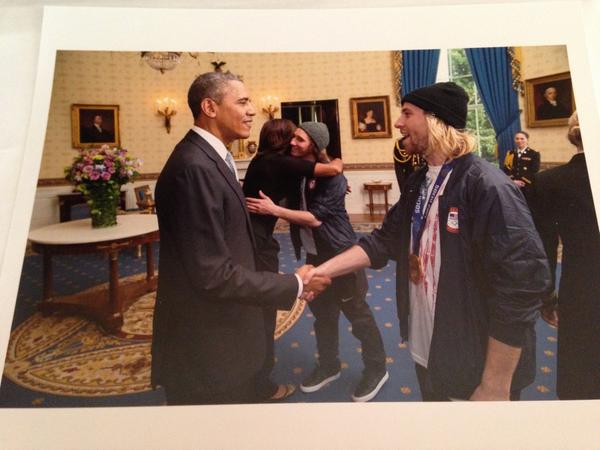 Open up some spots Mr president.

Were you secretly bummed out that Jamie Anderson and Kaitlyn Farrington also won gold so you had to share the spotlight with them?

Yeah totally bummed, really pissed haha. No, not at all, it was sick to watch them win too. I remember I had done a ton of media stuff after my runs and was up until 3.30 am doing interviews. I woke up just in time to see Jamie’s run, which was a nice way to wake up. I headed straight to New York where a couple of days after my brother and I saw Kaitlyn’s run. It was great to watch because it put me back in that place and it sort of felt like I was there with them. I was just so pumped for those two as well.

That crazy media wagon has calmed down a bit now. Do you miss that huge attention, are you seeking that out?

No, I don’t miss that side at all really. It was great and I enjoyed it a lot and it would be cool to experience it again and all the emotions that went with it, but I didn’t really feel that comfortable doing a lot of it. Some people really thrive off that attention and once it calms down a little they have to do more tv shows and interviews to keep it going. It was great to see that side of it but it wasn’t really something I was meant for. I was just hyped to go snowboarding again, so it was a relief in a way when it settled down. I just headed straight to Switzerland to ride pow, peace!

You were on the Wheaties cereal box. How many boxes did your parents buy and can you get those free for life now?
Oh man, we have so many at my house. They sent us 500 or something at the start and said we could get more when we wanted. We’ve given heaps out to family and friends and my mum is just eating Wheaties the whole time, trying to drain them down haha. 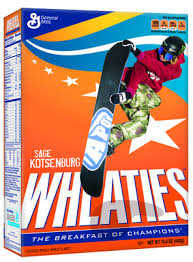 You’ve got your pro model board on Apo, you must have seen a spike in sales after the gold. What was the difference in sales before and after the games?
I have no idea;I haven’t even asked them haha. I should ask but I haven’t yet, that would be interesting to know actually.

Now it’s quietened down, you have time to snowboard more and just returned from a rail trip to Bosnia. That isn’t your average snowboard destination, how did that come about and how was it?
It was sick, we were going to go to Innsbruck but the snow started melting so Marko Grilc called and asked if we wanted to go to Bosnia with him and his crew. We had one crew and they had another, we had winches, tons of snow and it was just littered with good spots. It was an amazing place to go snowboarding, everyone was so intrigued with what we were doing and even the cops were mellow. It was also a real eye opener to see the after effects of war and how that could really destroy some places. That side was interesting but at the same time it was terrible to see.

As we all know, Nike have pulled out of Snowboarding. You have got the last ever post on their official instagram post and it appears you are waving goodbye. Was that planned or just a coincidence?
Haha I think it was totally random as far as I am concerned but it is very ironic that the last shot on there is of me and looking like I am waving goodbye. There are so many funny comments on there about how Sage Kotsenberg is saying goodbye to Nike Snowboarding, good riddance haha. That wasn’t the initial plan though when we did the shot. 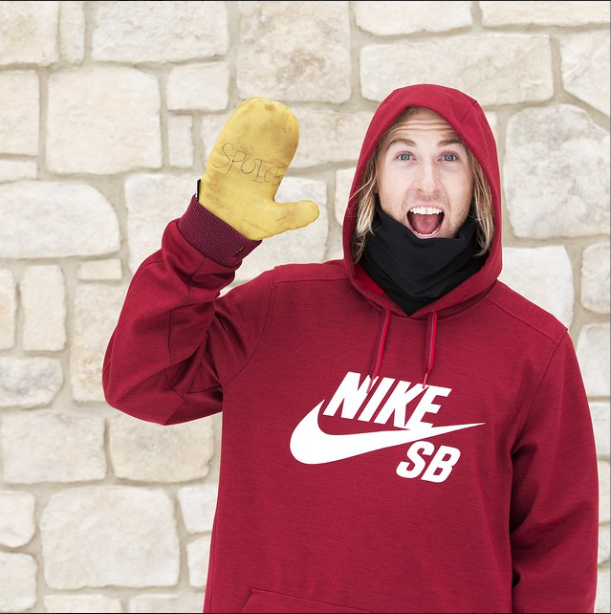