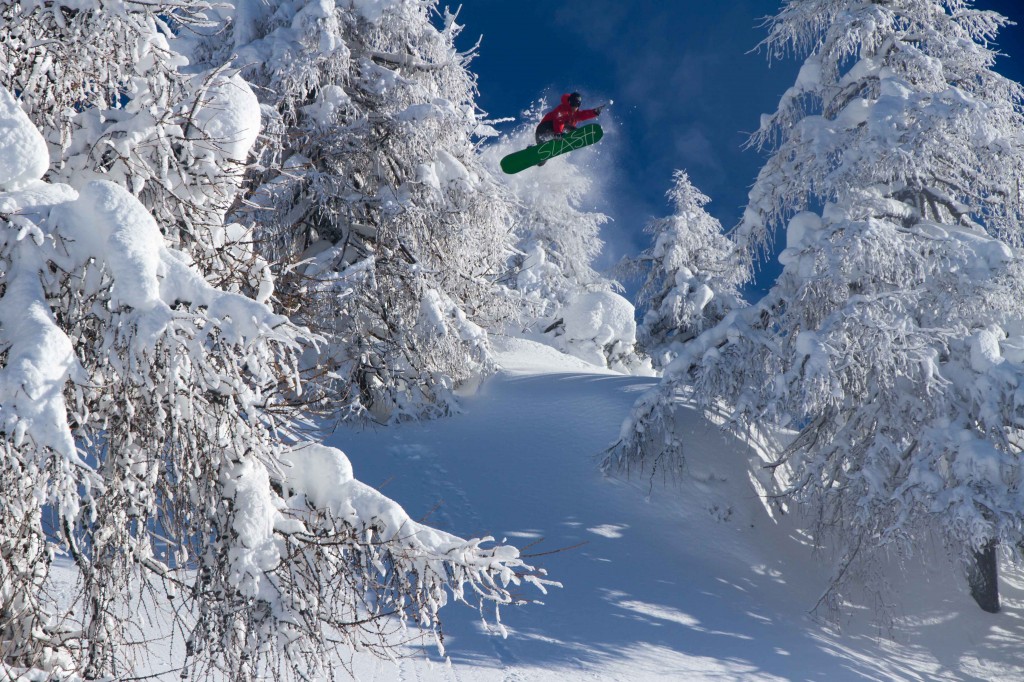 Steve Gruber has almost a natural talent to read the backcountry often finding hits and lines that other riders miss and with an abundance of style. This vision earnt Steve a ticket to film year on year with iconic movie producers such as Absinthe, JD productions and Yeah Productions, which collectively saw him tear up the backcountry across the four corners of the globe. Before setting his sights on filming, Steve would enter a variety of contests and frequently surprise his fellow competitors with his ability to adapt to any terrain. Notable results include his vice World Pipe Champion result, 2nd and 3rd place results in The World European Championships, 2nd at the Quarter Pipe Arctic Challenge, Norway and many more. Steve remains the president in his beloved Ästhetiker crew. Whilst less in the spotlight, his passion for riding has not diminished and Steve is still out riding and now on his terms. Let’s find out what he has been up to.

You’ve been riding a long time now what are the most dramatic changes you’ve seen in your time in the sport?
I guess there are quite a few changes, but I think the most dramatic one is the way people, sponsors, managers and athletes ( that’s what snowboarders are now) look at snowboarding today. In my eyes it changed from being a lifestyle and alternative punk sport, into a full athletic marketing tool for big brands that want to be cool for a time, until the find some other X-game or Olympic sport to support.

A lot of the older generation always say that the old days were better, do you think this is true in snowboarding as well?
No, I don’t think so, I mean it’s always nice to be around when something gets started and be somehow involved in the early days, but still I think that snowboarding has a lot more to offer today, no matter if it’s backcountry, street riding, competition and snowboard park designs. Also, nowadays there are so many different boards, boots and bindings you can get to ride from a spitboard over jib blanks to powsurfers so there are a lot more choices for snowboarders now.

Why is it that in skating and especially surfing riders can still be pro over 30, which rarely happens in Snowboarding? Is that a sponsor’s thing or a riders? Do we need to change that?
Yeah totally, because the youth need to see that snowboarding is not over when you are 30, you might not do the trips to the icy parks but when you go in the backcountry experience is key to reach your top level without risking your life all the time and this usually doesn’t come over night. On top of this, it’s good to give younger rider a goal to reach for when they didn’t succeed in the comp scene, when they are older than 25. Some of those riders still kill it and they are ready to rock a video part.

How many days do you ride in a season and do you still get looked after by your sponsors?
Yeah great 2 questions in 1. I don’t count days but I guess there are couple of days I shred around, not as much as I did but still about 3 month in a year.

Yeah, the attention on me is not the same as before, no doubt but I know how hard things are at the moment even for the companies, so i’m stoked with what I have and hope that the whole industry situation will get better again. 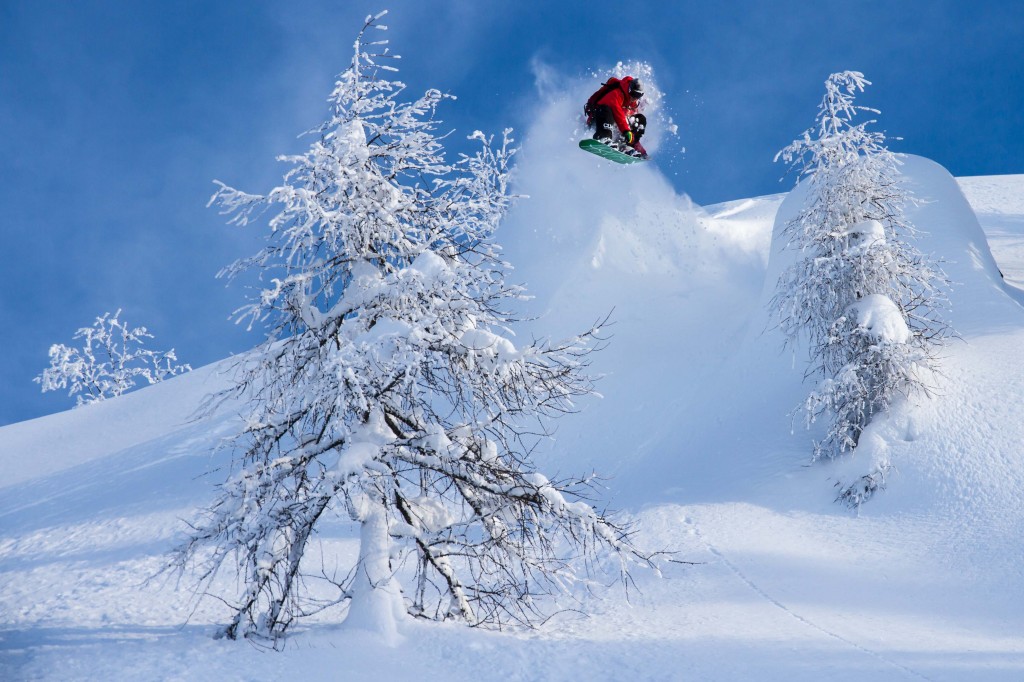 Steve making the most of modern snowboards in Nassfeld.
Photo: Matt McHattie

If you could do anything differently from your pro riding days what would you change?
I don’t think that I would change much, maybe invest my money better but when I look back at it all, I enjoyed the time and that is probably the reason why i’m somehow still out there.

Which riders now do you see a real potential for?
That’s a good question but if I would be a team manager I would put, Travis Rice, Gigi Rüf,  Nicolas Müller, John Jackson, Wolfgang”Wolle” Nyvelt, Bode Merrill, Victor De Le Rue, Louif Paradis, 1 of the Helgasons and Elias Elhardt on my wishlist

You are one of the most prominent members of the Ästhetiker crew but right now it seems they have mellowed out on their operations. Are there plans to press boards and run contests like the Wangl Tangl again in the future?
So yeah, we still doing the Valley Ralley and some other smaller things to keep it running but now we do this to push snowboarding from the roots and not just to pick the cherries from the top. I know that’s not so popular but it’s more fun and people finally appreciate this lot but you know there are always big plans in our heads so watch out, Ästhetiker might step on your toes pretty soon.