For roughly the first 10 years of this century, wearing a helmet was up there with doing tindys as one of the uncoolest things you could do in snowboarding. Riders who did wear them were often ridiculed or made fun of and many riders refused to wear one. In fact this was so intense, when ex Forum pro; Chris Dufficy made his famous comeback in True Life sporting a helmet, some suggested that he wasn’t the same rider as he once was. Whilst some people weren’t backing him wearing a helmet, he was one of the first to do so and consequently we began to see a shift in attitudes towards them.
Fast forward to today where the tables have turned to the extent that non helmet wearers are the odd man out on the hill and the number of helmet wearers increases each season. It might be the evolution of tricks that are pushing this trend now with doubles, triples and even quads drastically increasing consequences or maybe its just a case of time changing the general perceptions. Either way, we wanted to find out how the popularity of helmets has changed and speak to different riders who are for and against wearing them to discover how things stand today.

Sarka Pancochova that had horrific slam at the 2014 Sochi Olympics, which resulted in her helmet being smashed in half. She had this to say.

“I have always worn a helmet, because the unexpected falls are the worst. Sometimes I don’t wear helmet for back country or when I’m taking it super easy

Doctors didn’t need to tell me that I would have been dead if I wasn’t wearing a helmet that day, I knew that already. The impact was so big that I’m really grateful I was fine and good to go. I wear a special insole in my helmet, it’s called unequal and I think that really made difference”

Enni Rukajarvi is another rider that is rarely seen without her helmet. “Yeah I have been wearing a helmet almost forever, so i’m really used to it doesn’t really feel weird to wear it for me, it’s actually weirder without one even. No one has ever said to me it wasn’t cool or something to wear one. When you do gnarly stuff it would be good to wear one but on the other hand you can hit your head really hard doing small stuff too, or someone can hit you on the slopes. It’s personal choice and up to the individual rider if they want to wear one or not.”

Contest riders have accepted that they have to wear helmets if they want to compete in the majority of big profile events. The Burton European Open was one of the first adopters of the mandatory helmet rule from around 2009. The Air and Style became mandatory shortly afterwards but a lot of riders weren’t that happy about it. The Riders Management for the event at the time; Birgit Gruber, reminisces that as the kicker got bigger and the tricks more technical, Air and Style initially suggested that the riders wore helmets. After this ruling so many riders complained and refused to comply that Air and Style were unable to enforce the rule. As this rule began to be enforced it was common for riders not to even own a helmet, so the event would have provide spares to make sure riders could still compete. 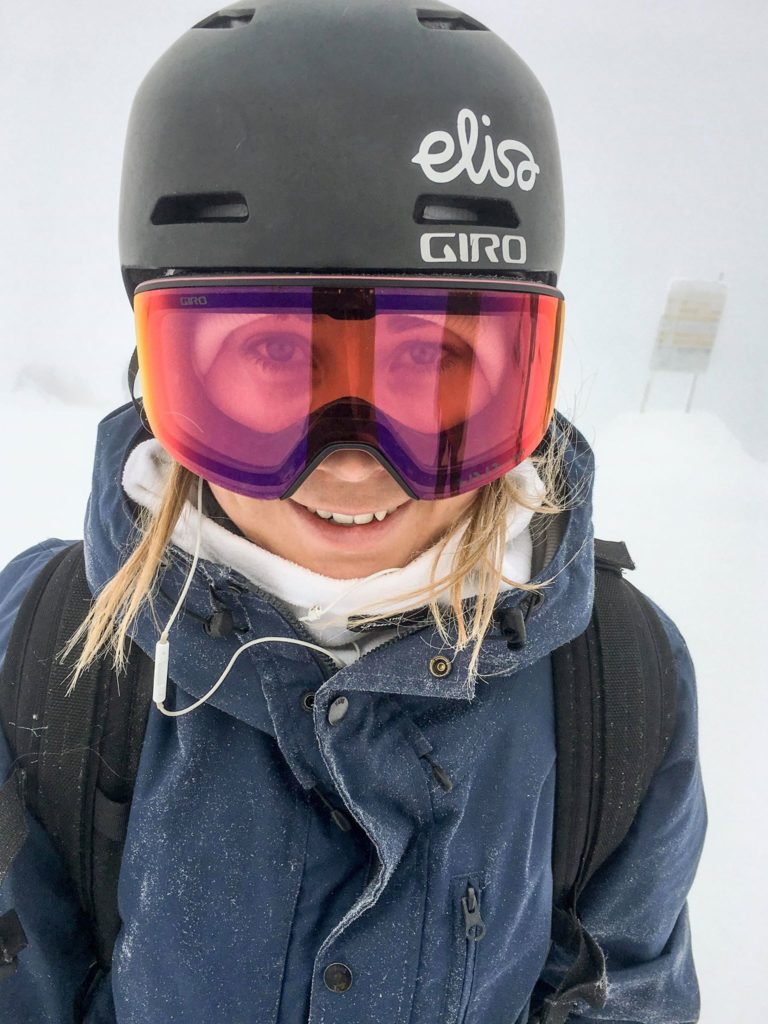 Many pro riders will wear helmets at contests when they are forced to and then wont when they are filming or riding for themselves. Halldor Helgason is one of most well known riders to not wear one “I just can’t get along with them, they are uncomfortable and have never made me feel any safer, I for sure wont be wearing one outside of a contest”
Tor Lundstrom is another rider with a similar outlook. “I don’t wear a helmet because I don’t think it’s comfortable. I probably should use one but I don’t feel like it. I don’t think helmets are either uncool or cool. I can just speak for myself and what I like to wear personally”

The UK’s Will Smith stands out as one of a handful of riders who focuses on street and yet almost always wears a helmet. Street it seems is one of the last frontiers for helmets and it’s difficult to tell if the majority of street riders, will ever wear them. When asked what problems, if any, has this caused? Will had this to say
“I started riding at Halifax when I was 10, so I had to wear one because I was young so it’s just always been a normal thing for me. I’ve ridden the same shape Sandbox helmet since I was like 14 so it’s almost like routine now. I just carried on wearing a helmet when I rode street and filmed it honestly it wasn’t even something that even crossed my mind and it wouldn’t make sense to just take it off to film a trick because it looks “cooler”
When asked if riders will ever where helmets in the streets he responded
“I think there are definitely more guys wearing helmets now in the street but I don’t even care if it changes or not. It’s your own decision to wear one or not. For me it makes me feel like safer and just gives me peace of mind.”

Will we ever see a time when 100% of snowboarders wear helmets? It’s hard to say for sure. Whilst most agree that helmets are a sensible thing to wear on the hill, still many choose not to wear them. At least now there is a personal choice to wear one and you want be outcast as a kook if you do.

For some interesting reading on helmets check out Kevin Pierce’s project Love Your Brain.