Would you rather be a member of Jersey Shore or be a gipsy?

Jersey Shore because I’d get the bitches. 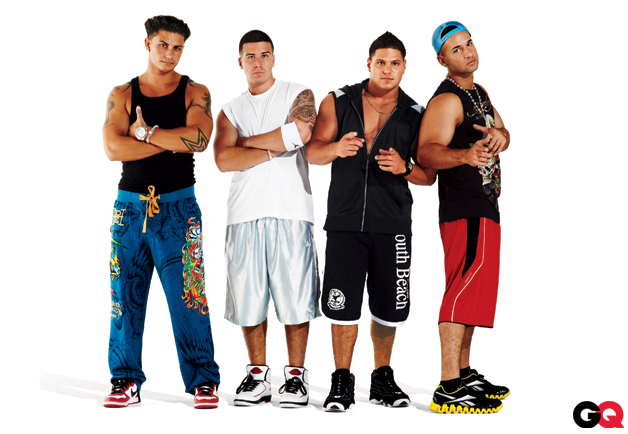 I’ve never done a method, I can’t do them.

Would you rather pick the year you die or the way you die?

The year, then I would live for ages. 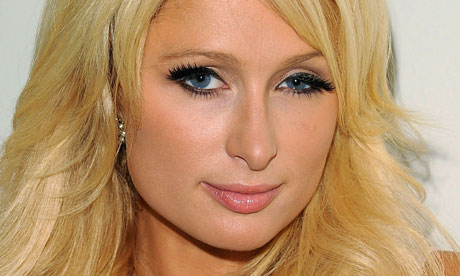 Be the middle link in human centipede for a week or not snowboard for 5 years?
Either way I’m going to eat shit so I’ll go for centipede.

Have another penis sewn onto your head and you’re not allowed to cover it, or lose the use of your penis for a year?
Lose the use of mine, I really don’t want a dick sewn on my head. No one is going to fuck you with that on your head anyway.

Get an ass implant  or a boob job?
I’d get a boob job, for the lads! 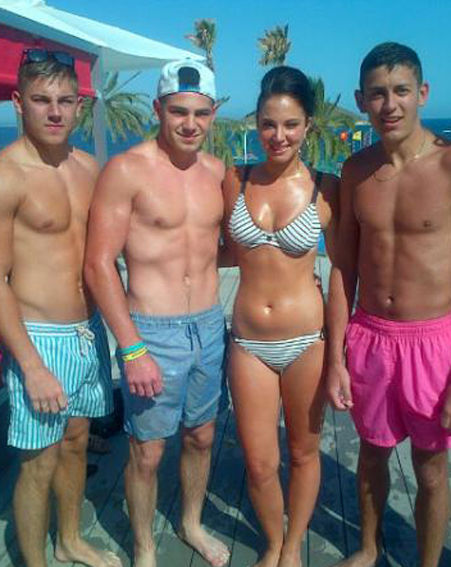