Eat McDonalds every meal for a month straight or drink a bottle of Austrian Schnapps every night?
Ugh, both horrible options. I’m sure the schnapps will cause more damage though, I would unwillingly have to go for the McDonalds.

Travel to the future or back in time?
Strangely enough I had did this conversation with Nick Dirks a week ago. Maybe the future to see where we are heading so I could help it on a good path and possibly take back one of those hover boards that they had in Back to the Future. 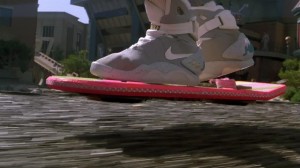 Would you play Russian Roulete once in your life for a million Euros?
No way. High chance of death for easy cash? Fuck that.

Be forced by all of your sponsors to learn triple corks or find new deals?
I wouldn’t mind learning triple corks as long as I don’t have to do them all the time. But yeah, if anyone tried to force something like that on me I would quit right away. I actually accidentally almost landed a triple backflip once, it was no fun at all.
Have the ability to read people’s lies or the ability that all your lies are believable?
Read people’s lies, I don’t need to make it easier to be a bad person. 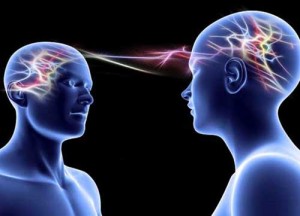 Pee out a grape or poop a watermelon?
Hahaha, uhm, I’ll go for the grape-urine. Grape-sized poops are about what I can produce now so the upgrade to watermelon seems like a bit too big off a step for me.

Play World of Warcraft every day for 5 hours for a month or listen to Justin Bieber songs on repeat for 2 weeks?
WoW for sure, I’ve played it for a bit, it’s pretty fun. Justin Bieber isn’t as bad as everyone wants him to be though. He’s just as good as the rest of the shit that people listen to everyday. 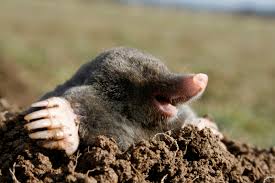