Would you rather only ride FIS contest for a year or take a break from riding for a year?
I would have to ride FIS for a year as I would still be able to ride and it would only be for a year.

Would you sell your soul to satan to become the most successful rider of all time?
What’s satan? A ghost? 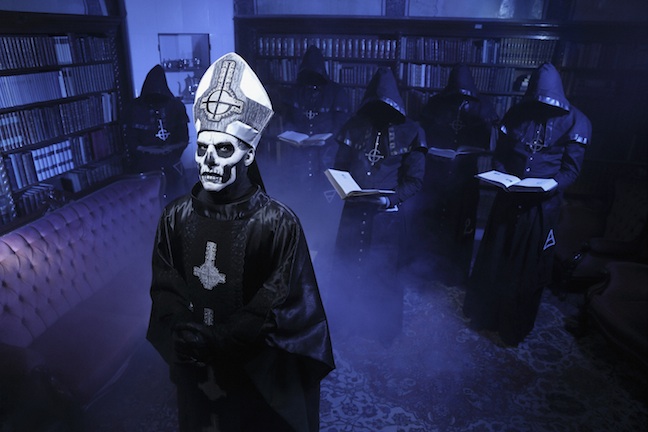 Is it Satan or is it a ghost?

Be known for having really bad breath or really bad hygiene issues?
They’re the same plonker. 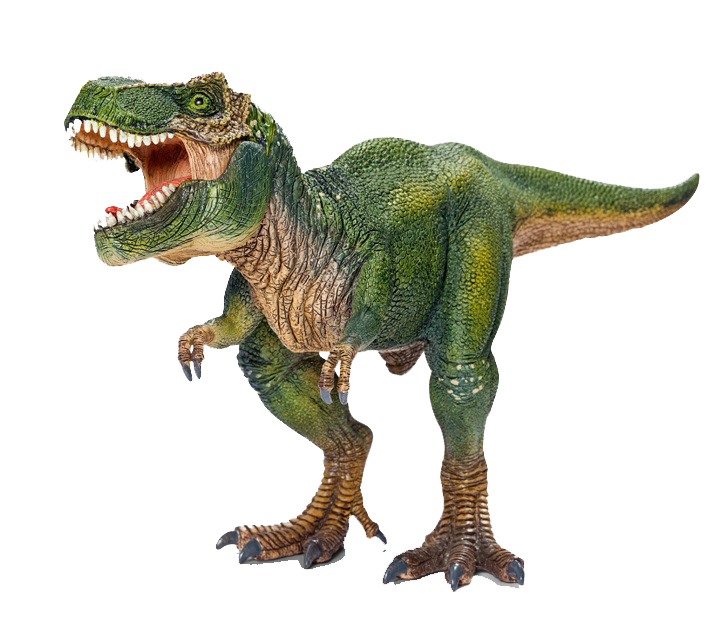 Would you rather drink a shot of bleach or snort 5cm of glass?
If I had to drink the bleach then I would stick my fingers down my throat and puke!

Never skateboard again or never rockclimb again?
That’s such a hard one as I would never give up either, but I think I would have to give up skateboarding. 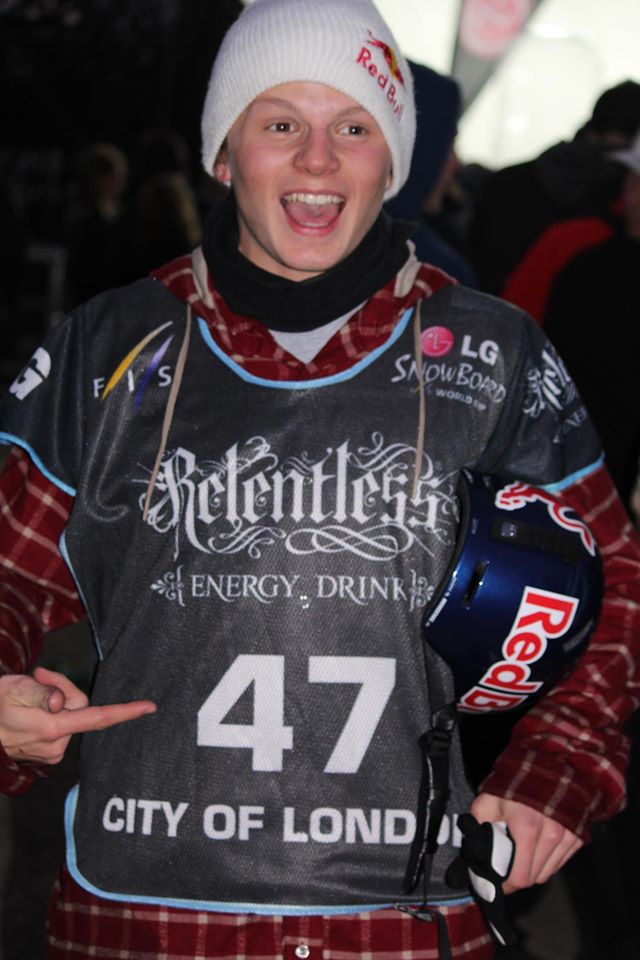 Jamie and his lucky number 47