You recently got a lot of coverage overshooting a huge kicker. Would you rather overshoot or hit the knuckle?

I would for sure overshoot, knuckling is the worst.

I think I’d have to sneeze out of my ass that at least I could attempt to keep it to myself.

Would you rather never ride powder again or never do a method again?

Never do a method, as cool as they are nothing compares to a nice untracked pow run.

Would you rather swim in a pool of human blood for an hour or hang upside down for 8 hours?
I think if have to go with the swimming for an hour seeing as I have ADD and don’t think I could handle just dangling for 8 hours. 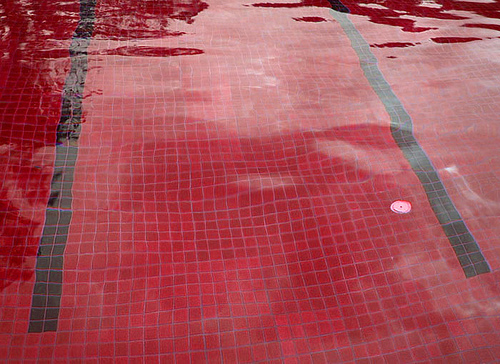 Would you rather have no knees or no elbows?
No elbows for sure, that way at least I could still snowboard.

You film, shoot pics, are producing your own show reallygottawanna. If you could just pick one of these and never do the others again, what would you pick?
I would definitely pick shooting photos, and never film again. I enjoy filming but my passion is definitely photography. 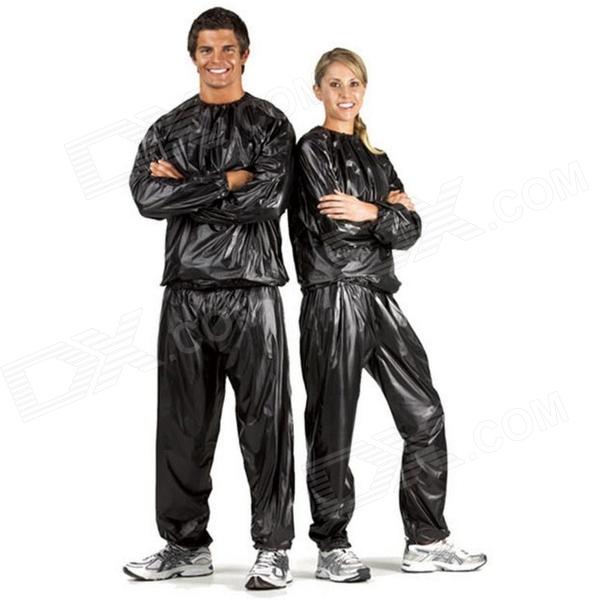 Would you rather have sandpaper hands or sweat mayonnaise?
Sandpaper for hands, mayonnaise kinda grosses me out.

Would you have eight arms or a second smaller head attached to your current head?
Definitely 8 arms, you could be so productive.

Would you rather eat a steak that has been under a fat mans armpit all day or lick a tramps foot?
Lick the tramps  foot that way it’s over quick, but I mean if the steak was like really nice maybe not. 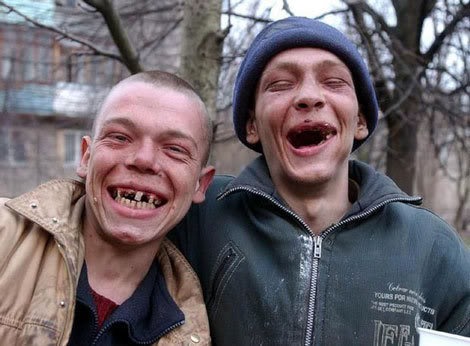