Favourite places to ride
: Tamworth – ‘The Greatest Resort in the Milky Way’ & LAAX

How long have you been riding? Since I was two years old.

What has the Rookie Tour been like this year?
It’s been good. I’ve met some new people which is cool and ridden some new mountains. We went night skiing in Corvatsch, that was insane.

How old were you when you were introduced to Soapbar wax?
I first got hooked on soapy B at aged 9 and been on it since then. 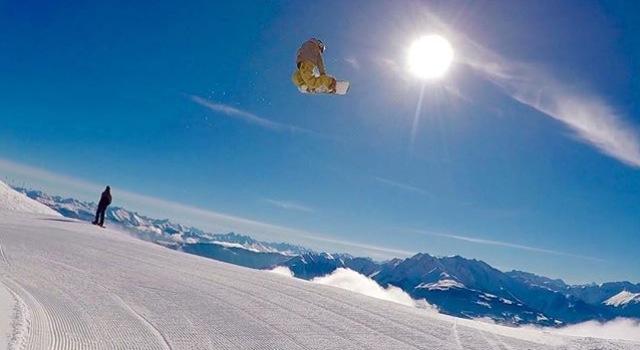 What are your parents view on your snowboarding?
They both snowblade so they think it sucks.

What’s your view on parents in snowboarding?
Ban em.

Where would you like to take your snowboarding?
Not sure! Next winter I might just film with the Soap bar dudes and give comps a miss .

Is it possible to do the perfect method?
Sure, if you’ve got one do it but suitcases are so lame.

What do you think of women’s snowboarding?
I think it’s about to go off in the next couple of seasons.

I heard you’ve been cruising the comp scene in a car bought for a 100 quid, has it broken down much?
MATE it’s mint ! Yeah a $100 car my dad bought it from a guy who was scrapping it. So we just left it in Switzerland and bez round to the comps in it. It’s got no handbrake which is pretty funny, we just dump it in a snow drift.

Will you always where massive pants?
Haaa me in skinny jeans! Not gonna happen #trapforlife 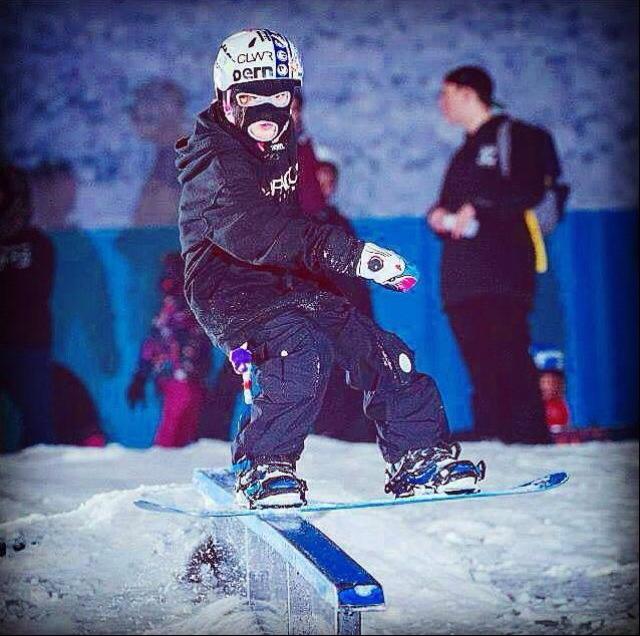 Would you rather win the Olympics or have a talking cat?
The cat defo.

If you had a talking cat, what would you talk about?
Star Wars and lego.

Does it get on your nerves when people look at your riding and think you’re a dude?
Haaa na its mint. I just got pulled out of practice for the rookie tour coz they thought I was a boy.

What do you do when you’re not shredding?
Talk to my cat and go skating.

What are your dads 2 favourite tricks?
He likes the one where it looks like you pull your thumb off , oh and slapping your tail on boxes (not)