You’ve just spent some time in Indonesia surfing, how was the trip and is surfing something you want to do more?

Yeah I just did 3 weeks down there it was a blast! always a good time there. Yes definitely its so hard but I like the challenge of it. Would be cool to be half decent at it one day.

You’ve won the Innsbruck Youth Olympics back in 2012 and a second at the US Open, which of the two results would you say got people taking notice of your riding?
I think both of the events helped me out the youth Olympics was cool because I literally had no expectations, so when I won I was tripping ahah. Than the US open was rad because it kinda showed that I could put down a run like that which was cool.

Leading up to The Pyeongchang Olympics you took a nasty slam, what exactly happened and how was the recovery process?
Yeah, I took a good one. We were at the Banana Open in China and went to do a front ten and when I was riding out I caught my edge and elbowed my gut. I was for sure hurting but I thought I was okay until I went to the bathroom peed a bunch of blood ahah. I end up lacerating my kidney and spleen. The recovery process was pretty chill just had to not do anything for month and half.

Did you really ask the doctors to remove a kidney so you could go ride?
Ahah yeah I asked if I could have my kidney removed so I could get back to boarding faster but my doctor recommended it was a bad idea sketchy to only have one kidney.

You headed out to Pyeonchang as an alternative rider but unfortunately didn’t get to compete. Was that a tough moment for you or were you just happy to be there with the crew?
I was just stoked to be out there would have love to be able to compete but it was still just cool to get to go see everything in person. 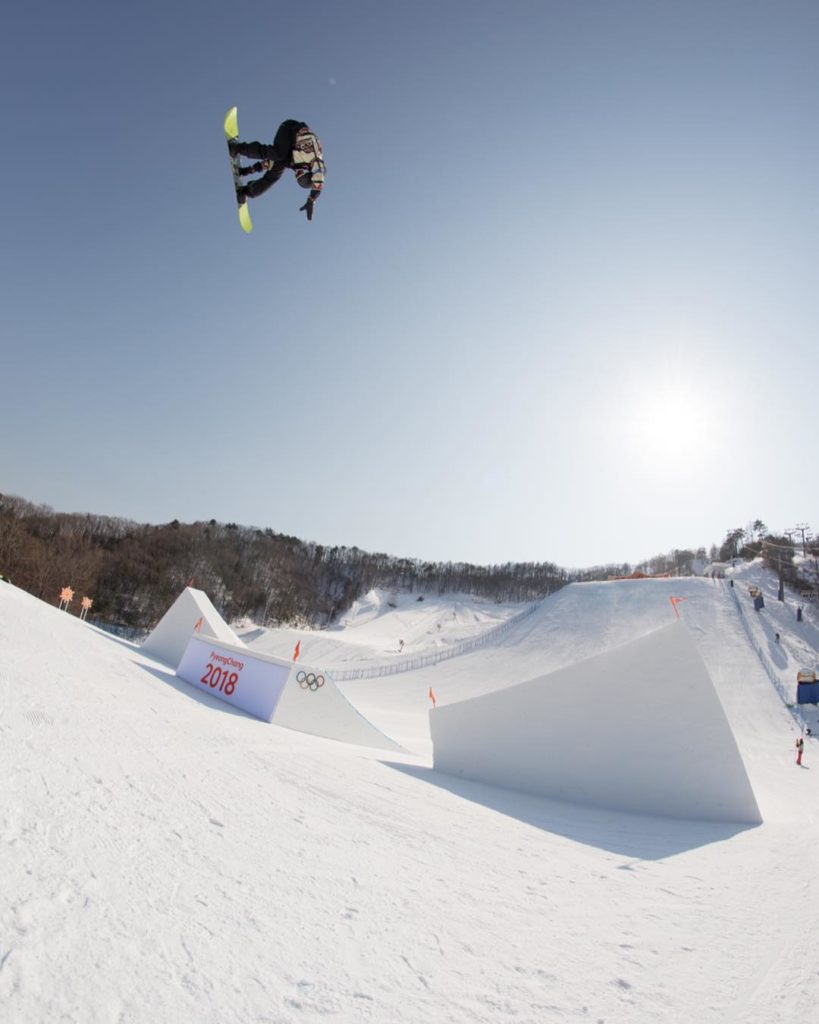 Some of the members of the Canadian team seem to be quite competitive people, is there any rivalry or are you good friends?
No rivalries between us, we all get along super well and all just love boarding.

Which riders do you usually travel with and what secrets can you share about them?
I travel a lot with WKNDRS crew; Tyler Nichoslon and Darcy Sharpe. There are secrets for sure, maybe I will just keep them secrets though haha.

We’ve heard some riders say that snowboarding was more fun before they turned pro due to the pressure they now face. Do you enjoy riding as much now you are a pro?
I think I enjoy even more I just love shredding as much as I possibly can any day on your snowboard is good day in my mind. Its cool living in whistler too I have lots friends here that are just boarders so when I come back from a trip or contest I get so hyped to shred with all them!

You travel a lot, what is the best and the worst things about life on the road?
The best thing is just getting to travel the world with your best friends were so lucky that we get to do that. I would say the worst thing is dealing with flight delays and long airport days.

And lastly, you have a sick triple cab 16- how far do you think rotations will go in the next years?
Thank you! I honestly don’t know, I think 18s will become more common but I hope it doesnt go much further than that.