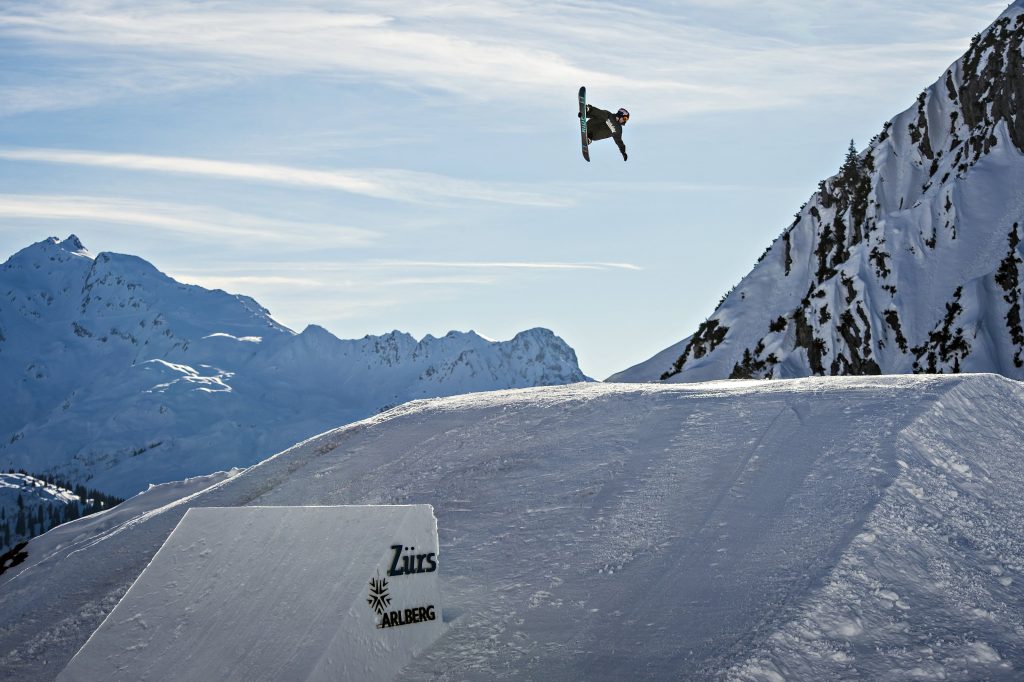 Billy exploded into the limelight in 2011, when he became the first rider to stomp the triple back rodeo. Some people loved it, others didn’t but one thing is for sure and that is that it got more people talking about snowboarding, which in our eyes can only be a good thing. Whilst some people love riding street rails, others pow, Billy likes to spin and cork, something he excels at and proved when he added another world’s first to his arsenal by stomping the quad cork. What is the process leading to tricks like this and how did a guy who started out on the plastic dryslope of Southampton become such a focus in snowboarding? Here is Billy Morgan’s Real Talk Interview.

Your route to being a pro was somewhat different to others with riding dryslope and then doing a typical UK season, what made you realise you had the skills to compete on a world stage?

It wasn’t until I joined the British team that I realised I could compete at that level. I was just riding for the crack and doing seasons in Morzine.  I went to the British Champs and got picked up and it all developed from that.

You come from a gymnastic background, is it the case that a lot of gymnasts would find the tricks we consider hard for snowboarding easy?

I don’t think they would find them easy, it just makes the route to learning them a little easier. I was actually an acrobat instead of a gymnast so had more aerial awareness, that kind of stuff really does help with snowboarding.

Didn’t your coach tell you to go out and party and drink more often because that’s what works for your riding?

Haha yeah he did haha. I did a lot of partying on my seasons and it was part of what got me to where I am today, so to take it out of my life completely wouldn’t necessarily be a good thing. That was the logic behind it anyway haha.

You were the first to do a triple double rodeo and then the first to do a quad cork. What is the process behind landing tricks like these, is it a gradual build up or do you just go out and try and whip one around?
The triple was ages ago now but at the time I had been doing a lot of doubles that month and we decided I had the air time to go for it. It’s definitely a build up process but sometimes you are building things up by just riding normally without planning it, then you get lit and go for it. The quad was way more planned as we need a hench jump for it, thanks to Redbull that got handled.

Is it important to you to be the first to land them? Would you be chasing them if someone else did them before you?
It’s not important to me to be the first. I’m always trying to push my riding regardless of whether people are doing those tricks or not. I’m still trying to learn a cab 12, which are pretty common now and I would still be stoked to get it.

Those tricks got a lot of backlash, some people liked it when others didn’t and even went as far to say you were destroying snowboarding. Was that tough to hear all the negativity when you were putting yourself out there and what would you say to those haters?
I try not to listen to them. Snowboarding is such a diverse sport that i don’t think one person pushing one part of it can destroy anything. There are punters out there that get stoked on just riding the pistes and then there are pros putting out sick rail sections. Snowboarding is too strong to be destroyed. To the haters I would say, stop your whining, stop your moaning, get to de chopper.

Are those tricks fun to do? Would you throw a triple into a line for fun?
Hell yeah, it’s a great feeling landing a triple. Do you remember doing your first 360 or backflip? It’s the best feeling ever to land something new and the same when you land your first dub, trip, front board through the kink you always wanted to do. Whatever. 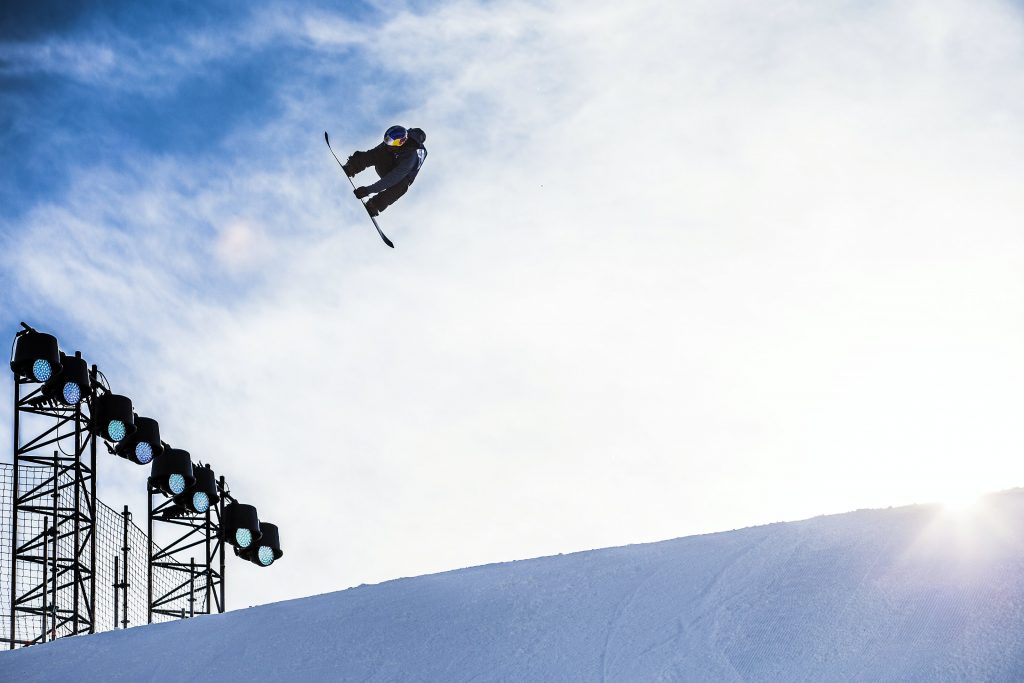 How far will the flip thing go? Will we be seeing a quint flip or perhaps more in the future?
Ask Marcus Kleveland, he’s the man.

Where would you like to see yourself in the next 5 years?
Holding out in the Zillertal Valley, fighting off Zombies when the mega virus drops.