Ulrik Badertscher is a perfect example of a snowboarders snowboarder. He throws some of the sickest tricks, gets up to crazy antics (usually when intoxicated), has a lot of fun snowboarding and doesn’t take himself too seriously. Halldor Helgason has often said that Ulrik is his favourite snowboarder due to his looseness both on and off the hill. It’s not all fun and games though as Ulrik has managed to win the 2011 Beijing Air and Style, be one of the main characters in Marc McMorris’s video game Infinite Air and be the first person to ever stomp a 1620, way back in 2009. Now Ulrik is focussing less on contests and concentrating on more on filming with Kevin Backstrom and Tor Lundstrom for BYND X MDLS and we are excited to see what will develop from that. Here is Ulrik’s Real Talk Interview.

Where are you from in Norway and how is the snowboard scene up there?

I’m from a tiny place 30 minutes north of Oslo called Hakadal. We have a hill not a mountain, it’s called Varingskollen. It’s a small but fun park filled with rails and fun features. It was a good snowboarding community when I was young, there was always a bunch of shredders riding like Fredrik Evensen, Henning Marthinsen and more. Don’t get me wrong it’s still good to this day, but it’s just a lot of skier kids that are not up for the challenge. 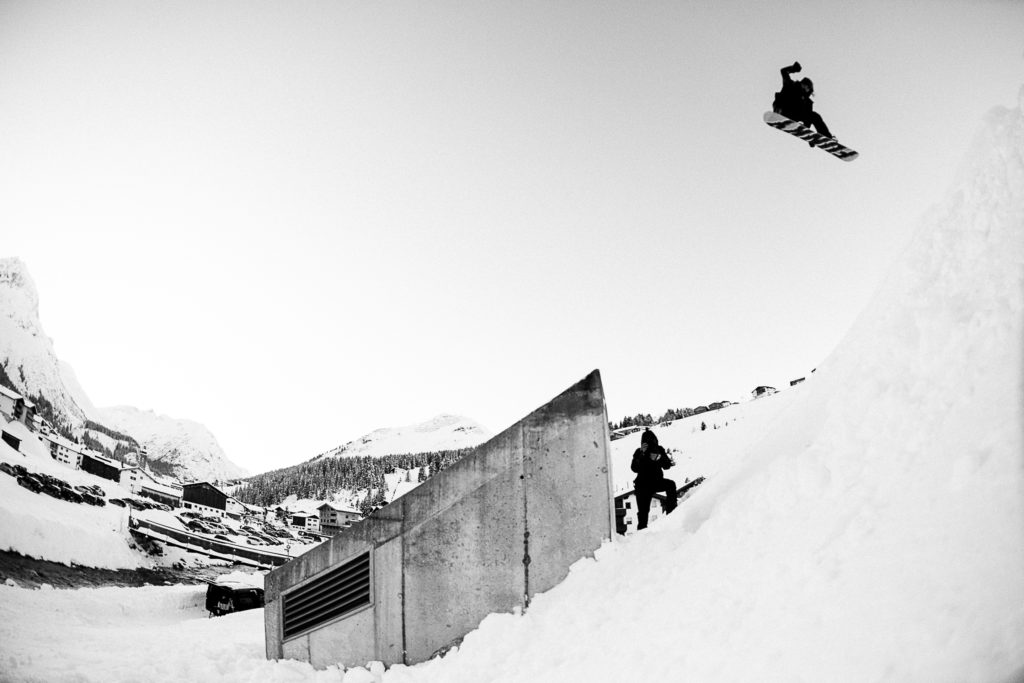 Did you attend snowboard school like many of your peers?

Yes I went to NTG in Oslo, it was a good way to explore snowboarding worldwide. We went to the European open and many other contests, it was my way out of Norway and in to the contest scene.

You did the world’s first 1620 nosegrab in 2009 whilst filming for “They came from”, would you say that is the time that you really started to get noticed?

Yeah I guess you can say that but it was more hate than positive talk about it, I only did it for fun. I think most people thought I was really serious about being the first but I was actually trying a 1260, I hadn’t done in a while so I just sent it as hard as I cold and missed the japan. I almost landed 1620, we had to check the cameras to make sure. So on the next try I put her down and that was that.

What would you say has been the highlight of your riding career so far?
I guess winning Air & Style in Beijing is at the top of the list. Winning the overall at US open with a 2nd place and best trick and then two years later I got 2nd again at the US Open, that was pretty cool too #doublelfrontflipoffarailbothtimes. But the most fun has been filming with my boys Tor Lundström and Kevin Backstrom for BYND x MDLS.

We haven’t seen you in many contests the past few seasons, are you done with those or taking some time off?
I’m pretty much done with contest riding, I mean I would be down with some rail jam’s or some smaller contests but I want to focus on filming and being out in the wild riding powpowpowpowpowpowpow 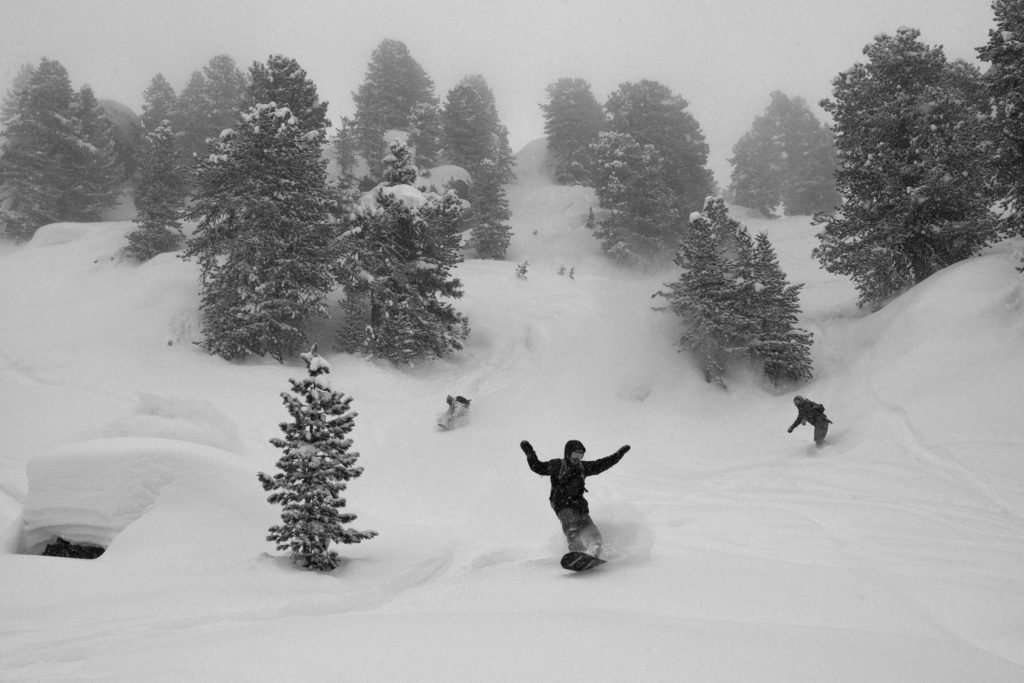 How true is the rumour that you stole a bus at the Beijing air and style and if it is true, did you get into trouble for that?
haha that is true, it was after winning Air & Style, we were going to the after party and the bus driver stopped for a loooong time, it felt like 30min or so and I just wanted to see how it felt to sit in the driver seat, so I sat down! The bus was running so I pushed the gas a bit and I think someone said drive the bus, don’t really remember exactly how it started but I got it in gear and started driving forward but it felt wrong so I stopped and got the brake off and kept on going got it in to 2nd gear maybe even 3rd. But It couldn’t been going that fast because the bus driver came running up alongside me screaming and knocking. He was not pumped, then someone says “don’t worry he’s a professional bus driver in Norway it’s all good” and then he turned around and drove us back to the club. I think we were just outside the club before I took off with it hahaha.

You were in Mark Mcmorris’s video game Infinite Air , how did that happen?
Well I was living in his house and he had to do the motion pictures and asked if I could join because it was exhausting. He was doing his face scan for the game and then I think ha said we should just do Ulrik’s too. (he also wanted me to be in the game before that) and that’s how that happened. 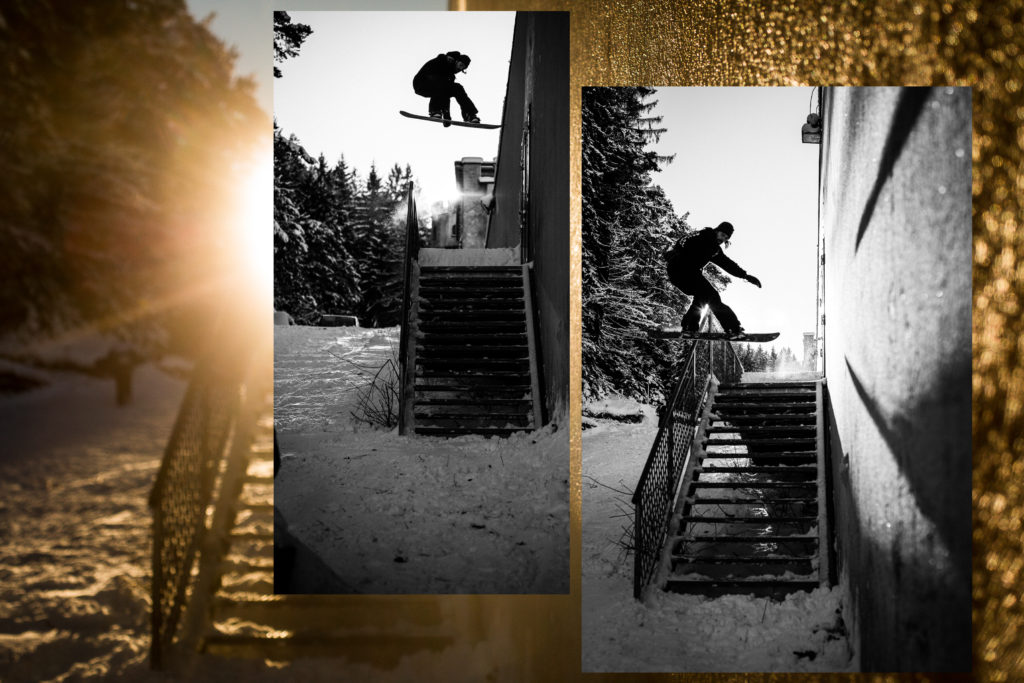 You just launched your own eyewear brand, Badertscher how has that been going and can you see yourself stepping more into the business world now?
Its been going well, we just got the first shipment of goggles and they are looking good (see them here). I’m just dipping a foot in the business world for now, I still want to send it on my snowboard.

You recently joined the Funky snowboards team, tell us a little about how this came about?
Well my friend Alvaro Vogel hooked that up and got me talking with the boss Isacco and we hit it off and are working on my pro model now coming soon…….

We’ve have seen a lot of you in the BYNDxMDLS series, How was it to be a part of the series when it won TWS web series of the year?
I have been friends with Kevin and Tor for a long time and have always been a fan of the series and the way they present snowboarding to the world. To be a part of that, something that I believe in and see the snowboard world get behind it is just awesome. I am proud to be a part of this crew and work hard to make a section I’m proud of! BYNDxMDLS is the real deal and working on this project with them is a highlight for sure! 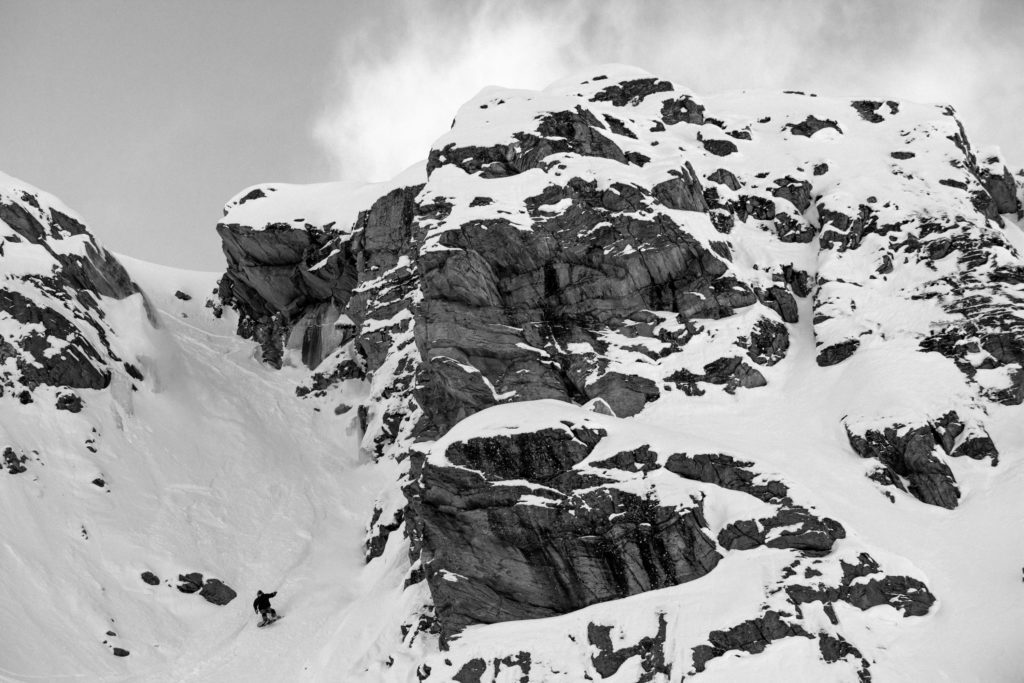 You are joining Kevin and Tor again this season, what can we expect to see from you in the new Movie “The future of yesterday”
You can expect some street, pow and good times

Where do you see yourself in the next 5 years?
I see myself riding mostly powder and filming with the boys. The goggles are selling like coronas on a warm summer day, I’ll probably have a restaurant in Norway that I’m running and a house by the beach…..well that’s the dream! 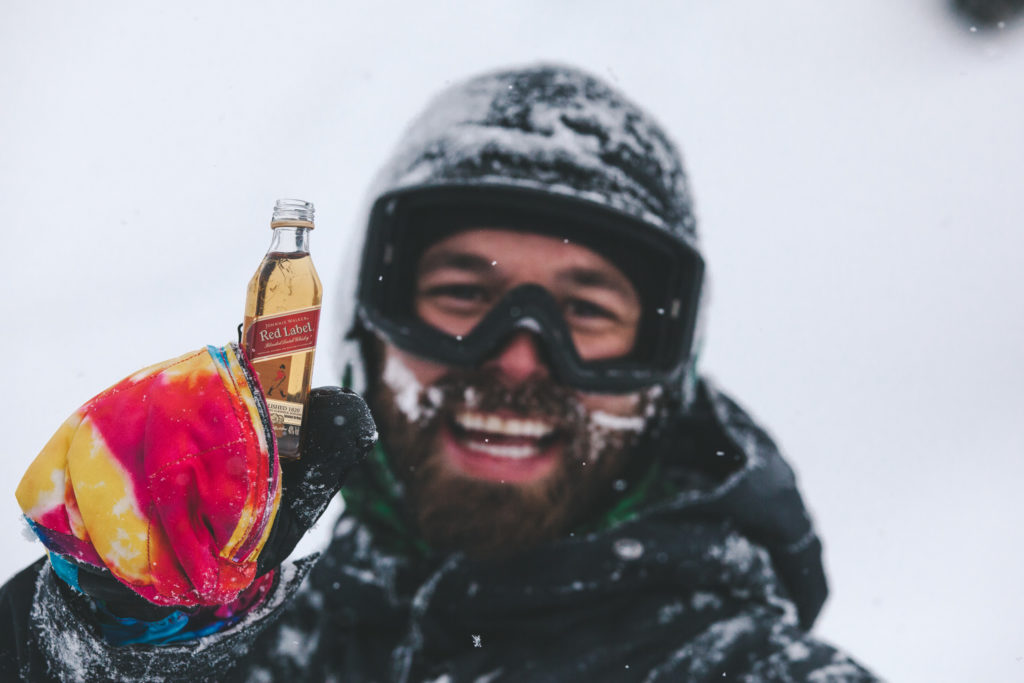 Huge thanks to Theo Acworth and Sebi Madlener for the photos.